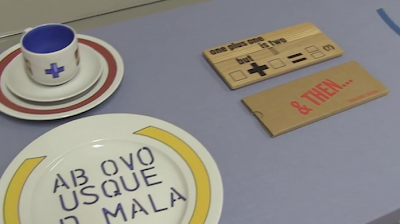 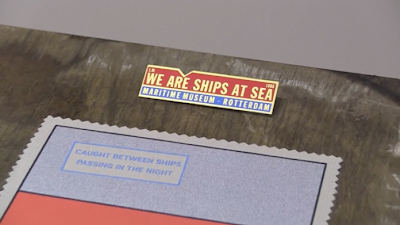 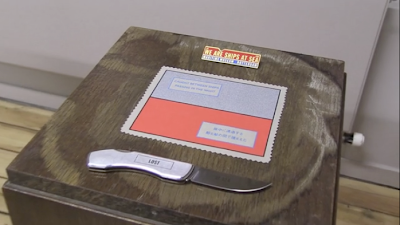 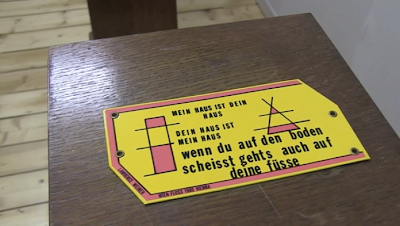 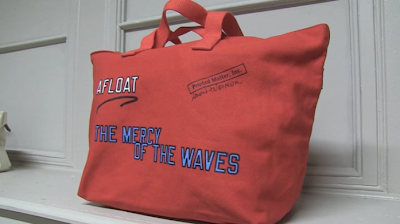 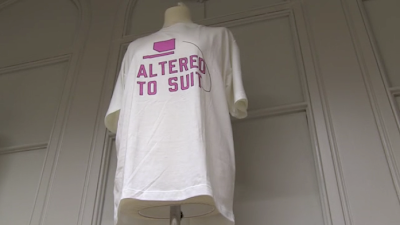 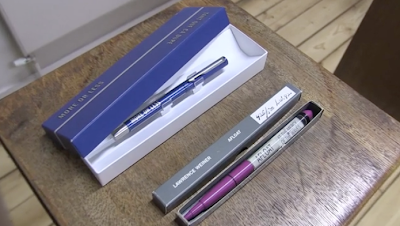 In the short video (it's just under three minutes) below, curator Piet De Jong speaks about the Lawrence Weiner exhibition One Hundred Multiples, which ran from during the Summerhall festival this summer, in Edinburgh. He discusses the difference between the large (and expensive) wall works vs the (relatively) affordable and much smaller multiples, and the differences and similarities of Weiner's work to that of Scotland's Ian Hamilton Finlay.