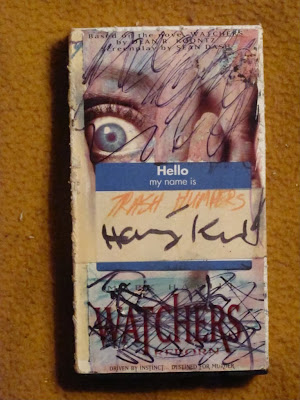 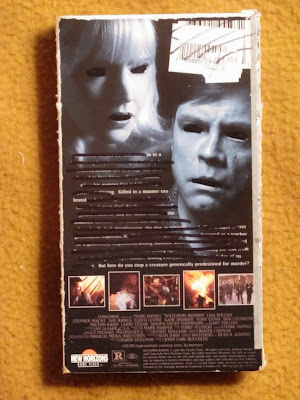 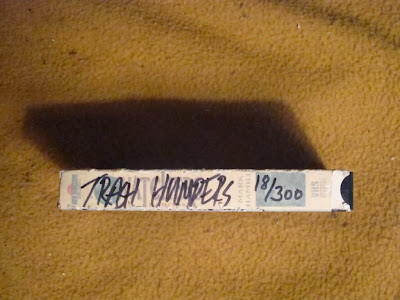 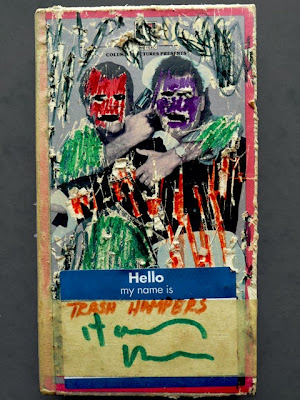 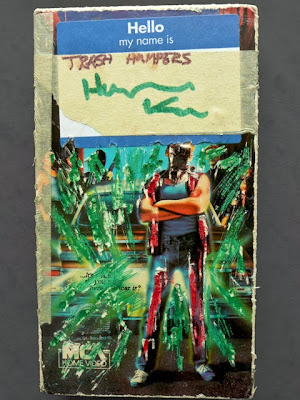 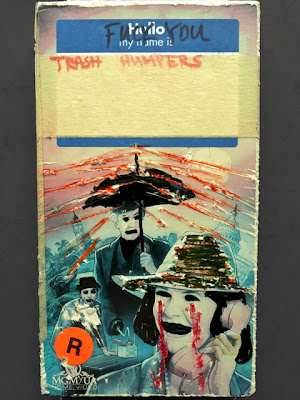 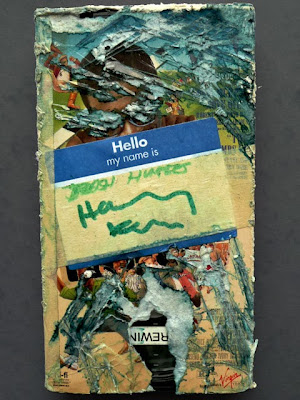 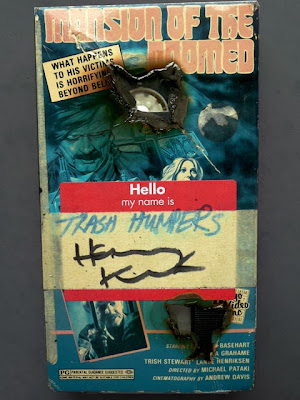 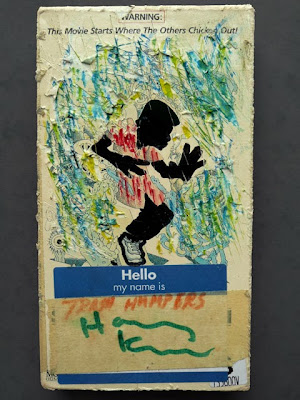 Korine's 4th feature (after Gummo, Julien Donkey Boy and Mister Lonely, and preceding Spring Breakers) was released on DVD, digital download, 35mm print and VHS. The film, which follows the lives of three sociopathic elderly people in Nashville "who do antisocial things in a non-narrative way", was filmed on VHS and edited between two VCRs.

At the film’s premiere at the Toronto International Film Festival, Korine informed the audience that the title was to be taken quite literally, giving those likely to walk out due warning. “That’s why I named it Trash Humpers," he told Eye Weekly, "because I didn’t want to fool anyone.”

Each of the 300 VHS copies were released in existing VHS boxes, for other films, which Korine personally altered, or 'vandalized' as the Warp site listed. They were available for around fifty British pounds, and sold out quickly.

The 35mm film print was released in an edition of 5. Each print consisted of four 1000 foot film reels,  playable on 35mm projection equipment, with a print case customized by Korine. 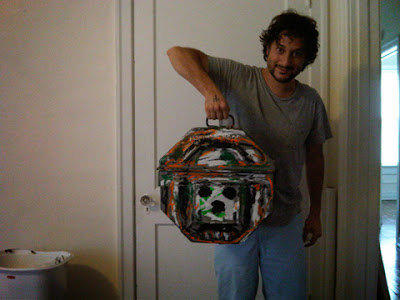