Maurizio Nannucci | Do it Yourself 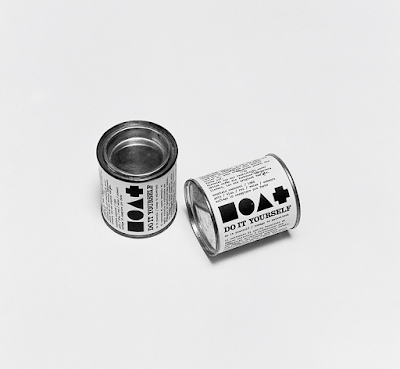 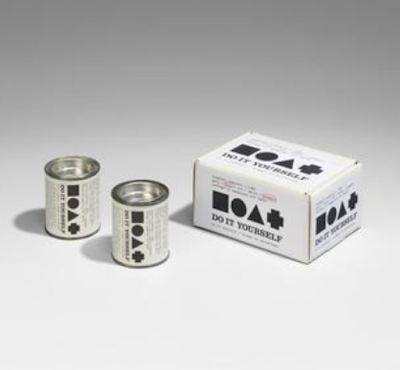 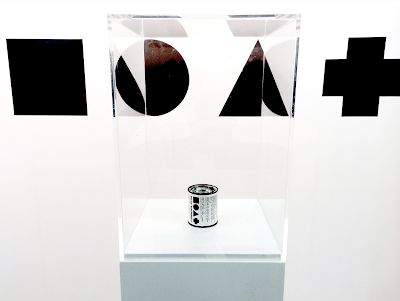 Subtitled "Homage to Malevich", this small tin of paint is printed with instructions to paint a work "after selection of one of the shapes illustrated below - square, triangle, circle, cross - which are 50 cm long/high." 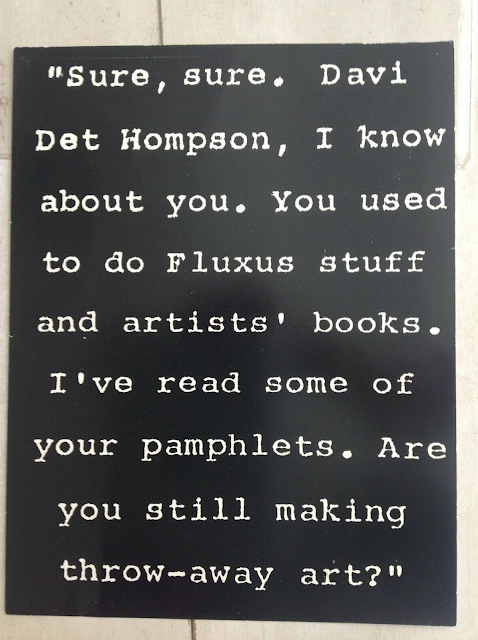 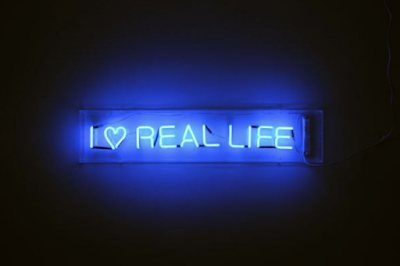 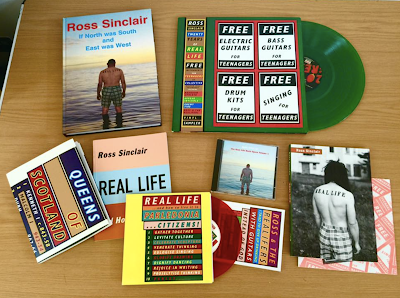 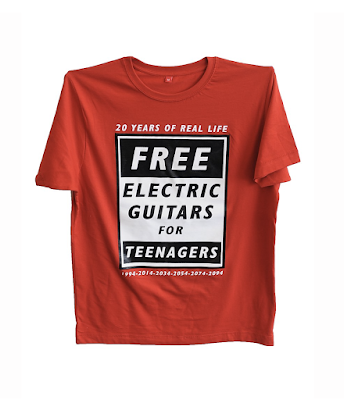 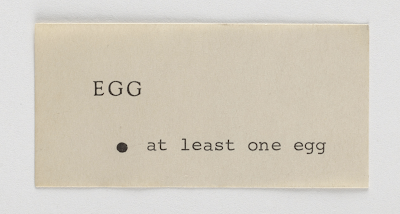 Erik Kessels | In Almost Every Picture #4 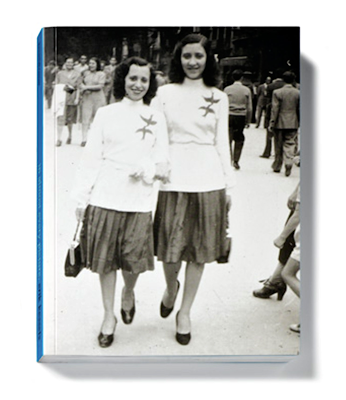 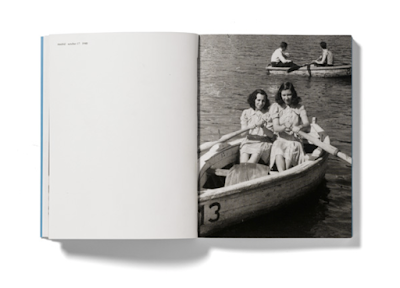 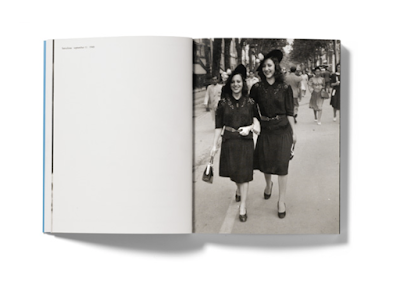 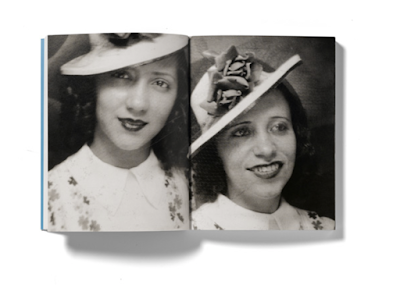 The time is World War II. Not far away from these images of a natural joy, immense tragedy unfolds.Theweight of this time in our history threatens the edges of these photographs, these giggles, these smiles, and intensifiesthe preciousness found here in almost every picture. A photograph taken to remember, remembers more as the scopeof our memory increases.Despite our best efforts, the tragedy manages to invade the photographs. We see a space left for her, forthe twin sister who is gone. We can only imagine that her absence is due to what was happening, what has happened. The feeling is identical." 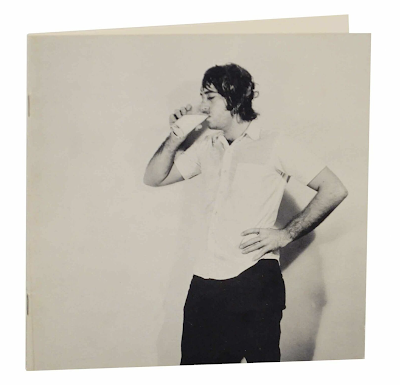 
The first monograph on the work of William Wegman is a slim catalogue published to accompany the artist's 1971 one-person exhibition of photographs and video works at the Pomona College Art Gallery. The show was curated by Helene Winer, who contributes a text to the catalogue, which also includes a chronology and exhibition history.

"The photographic works are either single or in series of two or more, and fall into several categories. In the works that explore sameness vs. difference, Wegman compares superficially identical items, or twins to emphasize the enormous subtle differences that are naturally present. His works that deal with sameness vs. change concentrate on manipulated differences. The changes are such that the composition as a whole appears the same in all the photographs of a series. This is most surprising in one set of photographs, using objects in the artist's studio. where the altered details are extensive. Almost every item in the scene is in duplicate in one of the two photographs. The comparison of "big and little" in Wegman's terms, involves the use of objects whose only essential difference is size. One such work is a photograph of the artist, posed with various tools. He 1s standing next to a larger man of some resemblance who is holding the same but larger tools in a similar arrangement. The shadow of a duck that appears to be cast on the wall by a crow, in another work, represents the incongruities present in many of Wegman's single photographic pieces."

- Lucy Lippard, Six Years: The Dematerialization of the Art Object from 1966 to 1972

The rare title is available from Jeff Hirsch Books, for $100, here. 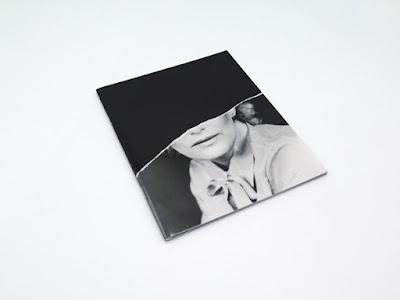 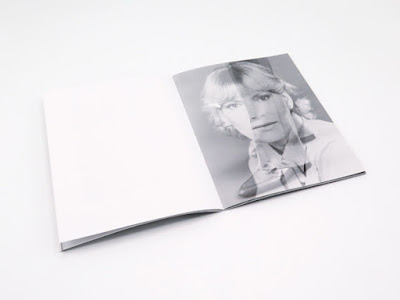 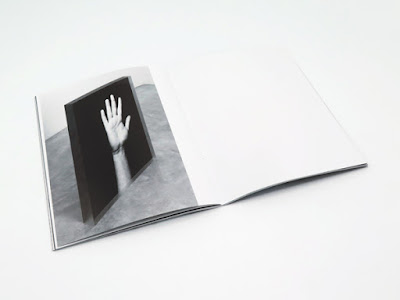 “Although Pascual’s medium is ostensibly the photograph," wrote Johanna Burton in an Artforum review of her debut exhibition at Casey Kaplan, "she wields it in the least photographic way she can.”
In the artist's first book, Pascual repeats an image to trace its transformation from a published found image, to collage, to object, to installation, and then back into a publication.

The title is available for $25 from the publisher, here.

ARTnews reported last week that after a long battle with cancer, Pascual has died at the age of 48.
No comments: 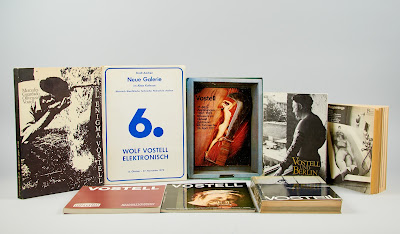 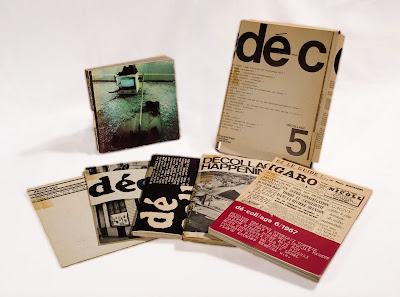 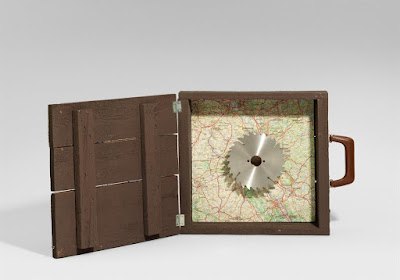 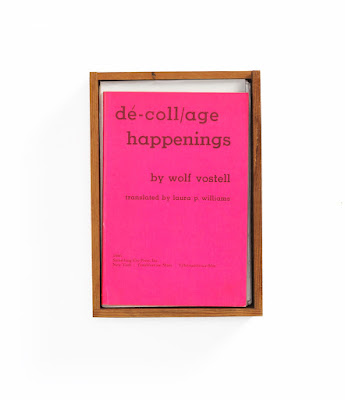 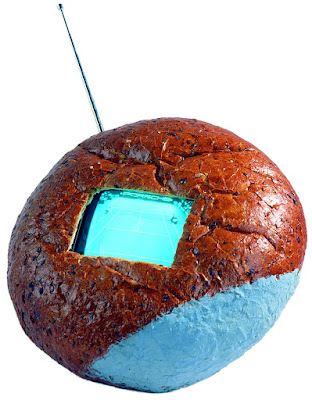 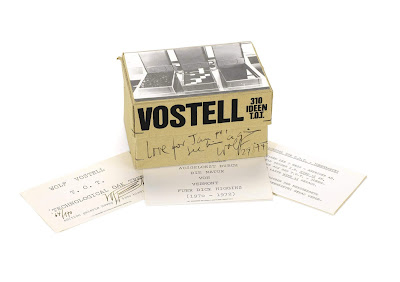 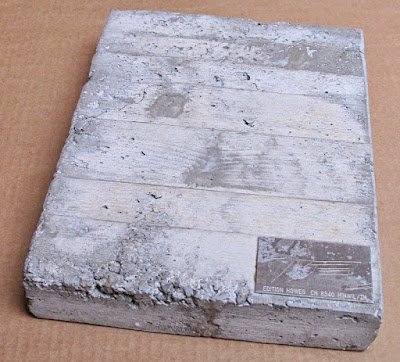 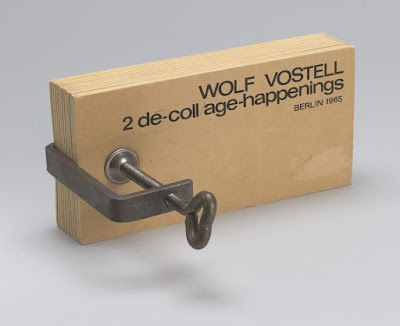 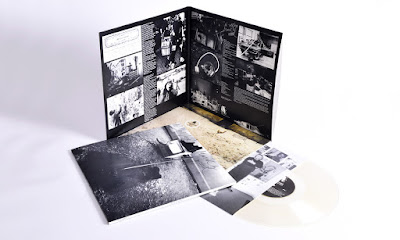 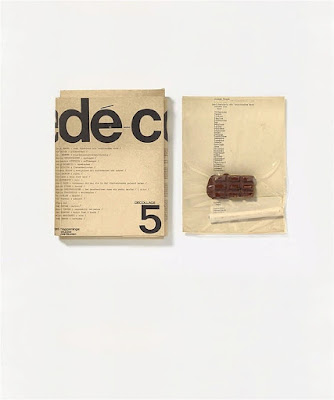 Wolf Vostell died on this day, twenty-two years ago, at the age of 65.