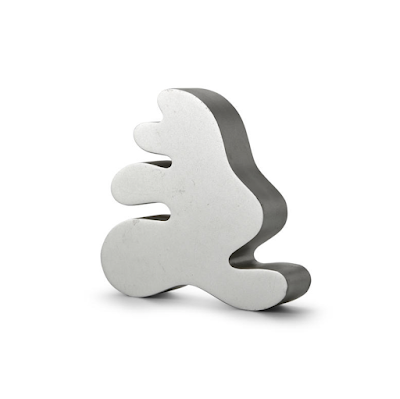 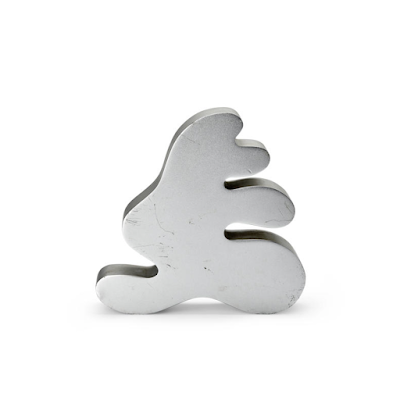 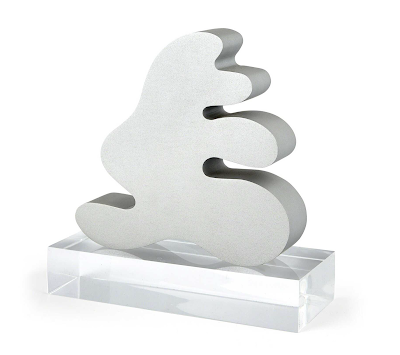 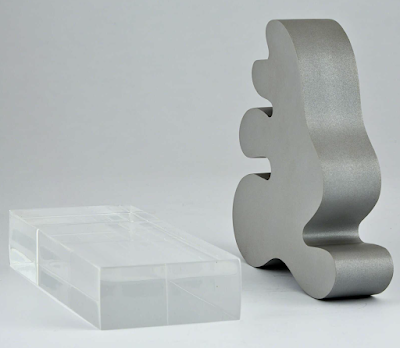 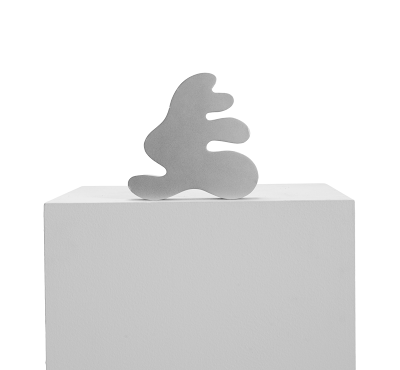 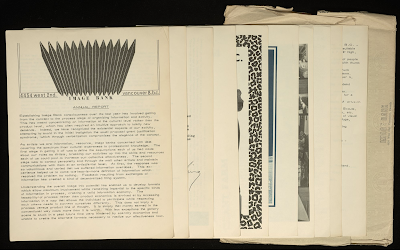 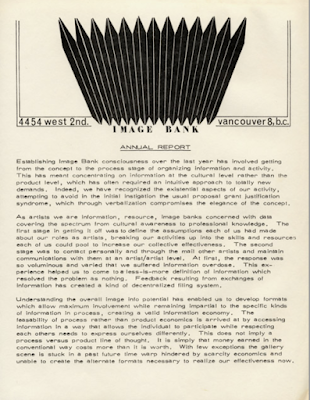 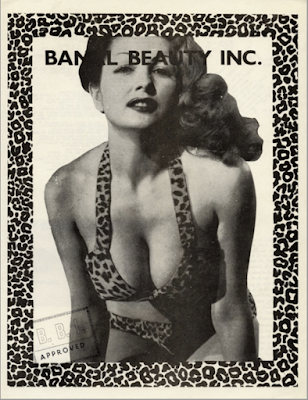 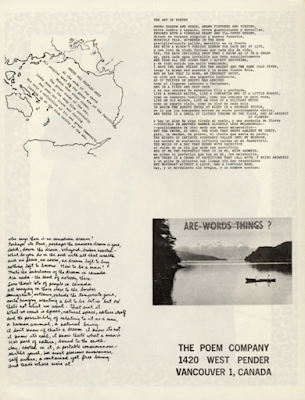 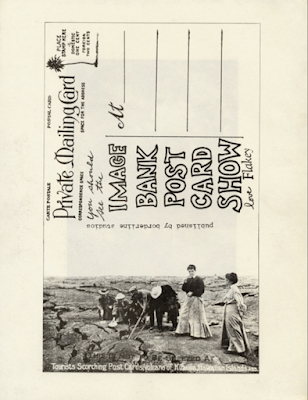 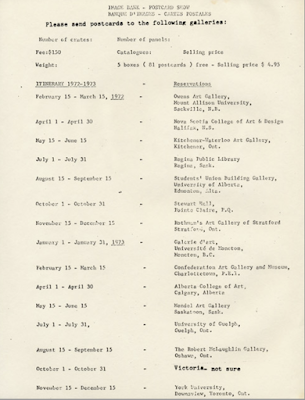 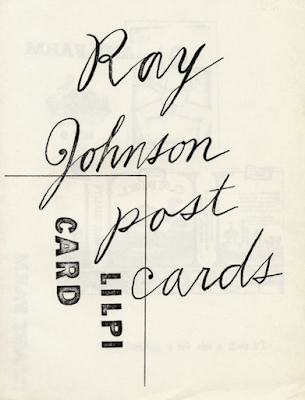 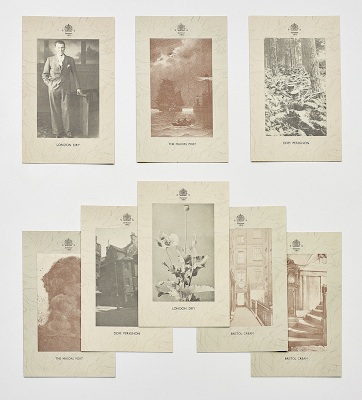 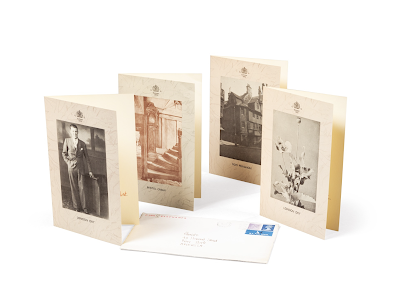 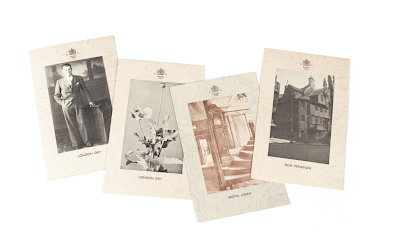 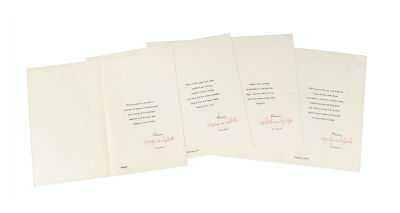 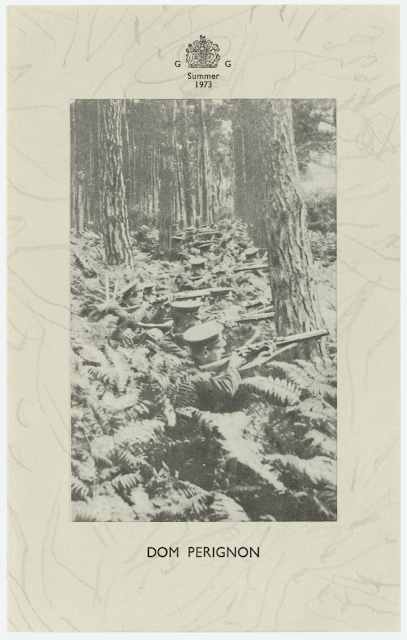 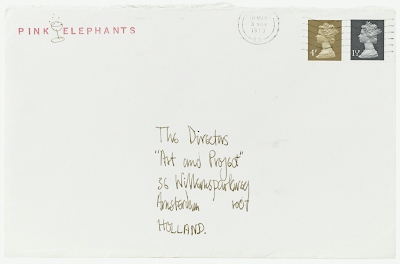 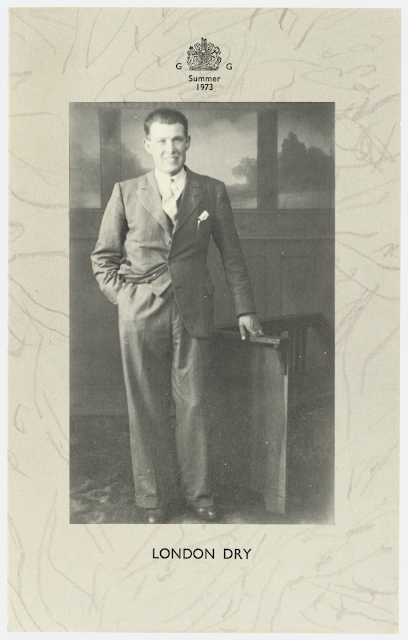 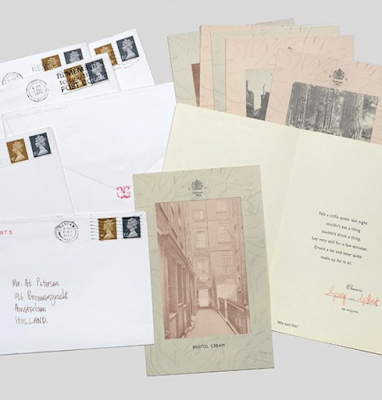 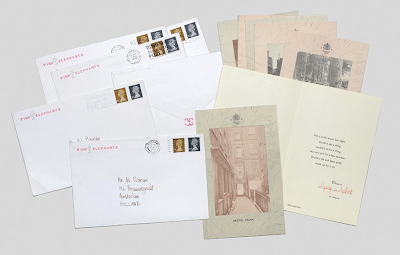 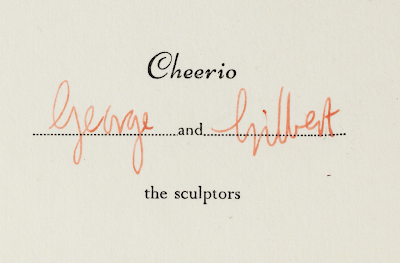 Gilbert & George
Last of the Pink Elephants
London, UK: Art For All, 1973
13.9 x 8.9 cm.
Edition size unknown
Eight letterpress and lithograph greeting cards with eight envelopes, on the theme of alcohol. Individual titles include 'London Dry', 'Bristol Cream', 'The Majors Port', and 'Dom Perignon'. Each card is signed by Gilbert & George.
The above examples are addressed to Christo, art historian and former Kröller-Müller Museum director E.J. van Straaten, curator Jennifer Licht and the "directors" of the Amsterdam periodical Art & Project Bulletin (to which Gilbert and George contributed issue #73 to the series).
Originally distributed for free, the series has a value of approximately ten thousand dollars now.
"We invented “Postal Sculptures” because we had no access to gallery or museum spaces. But we still wanted to speak as artists. The “Postal Sculptures” short-circuited the art world—going through letter boxes directly to the human living space. They were an enormous success, and we had an amazing response from all over the world. [...] The “Postal Sculptures” were sometime in a series of eight, as we wanted time to create an ongoing emotional relationship with our recipient."
- Gilbert & George, 2015
3 comments:
Labels: Gilbert and George, mail art
Newer Posts Older Posts Home
Subscribe to: Posts (Atom)