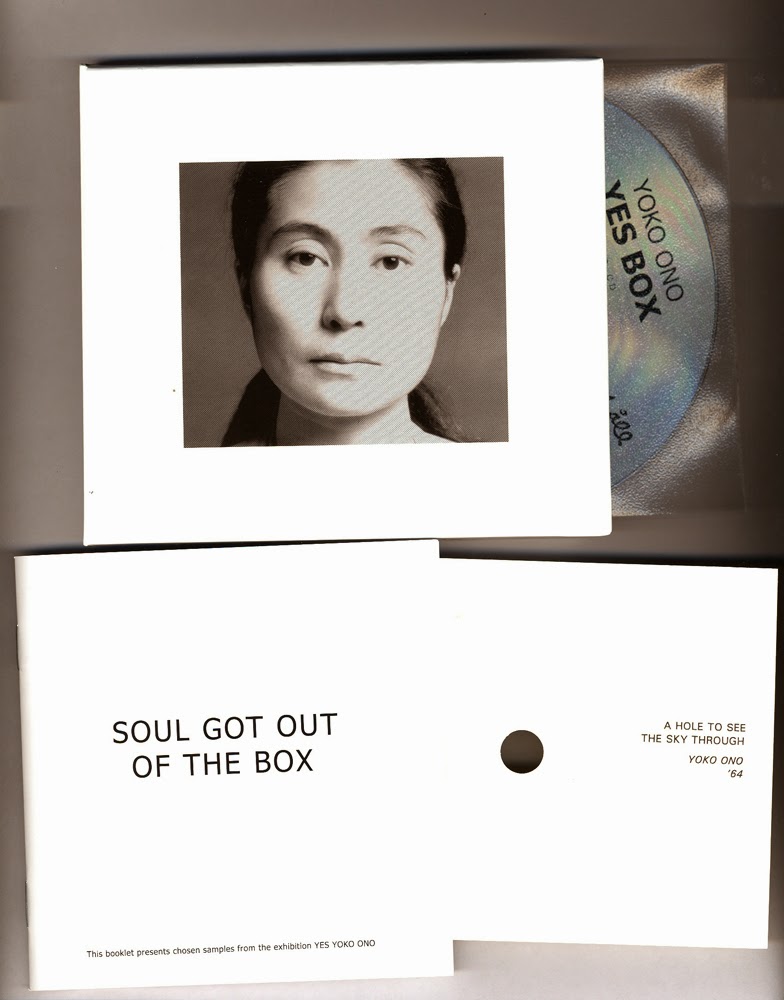 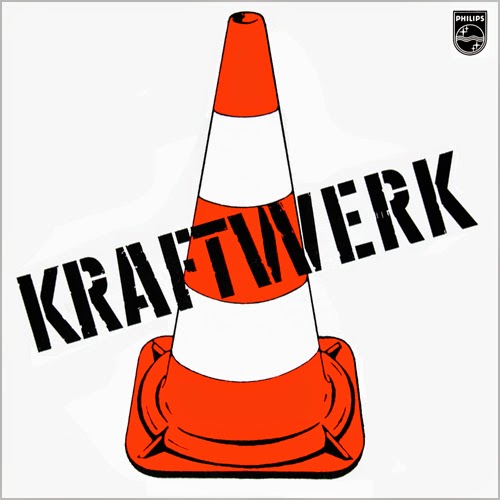 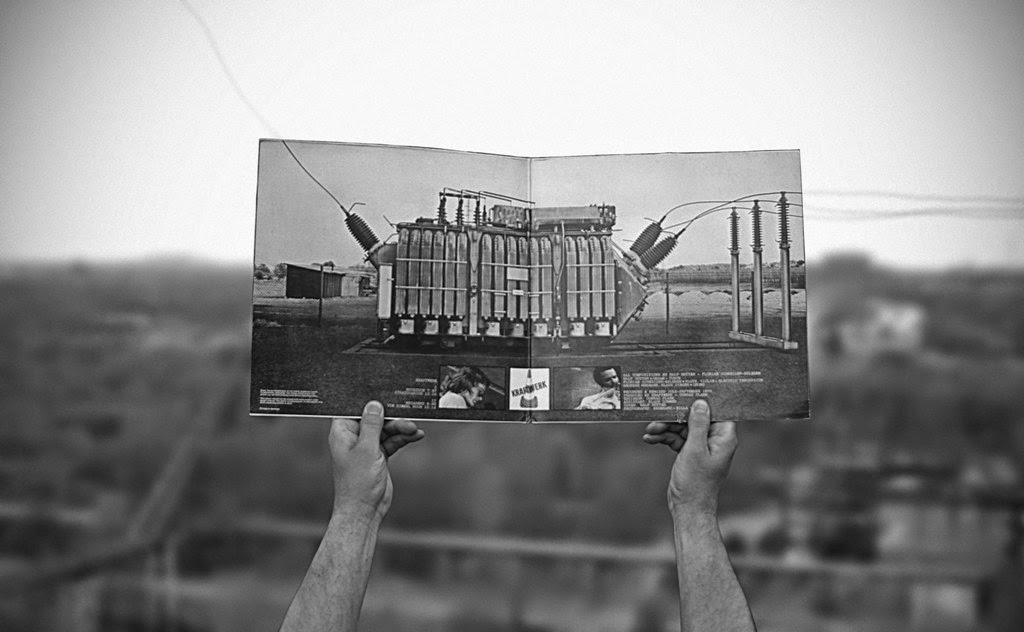 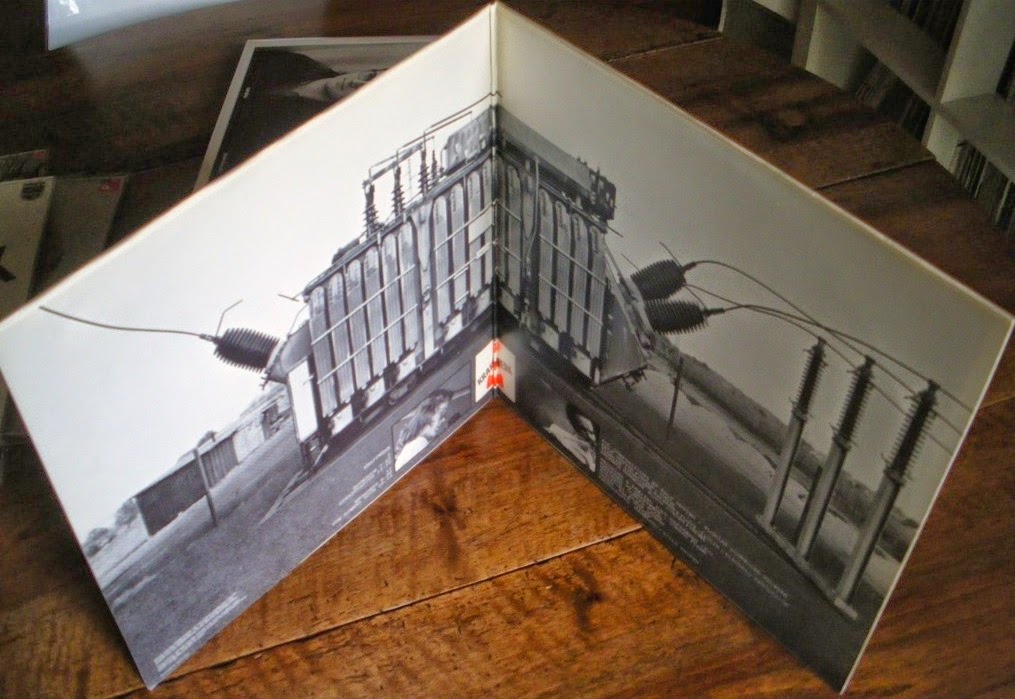 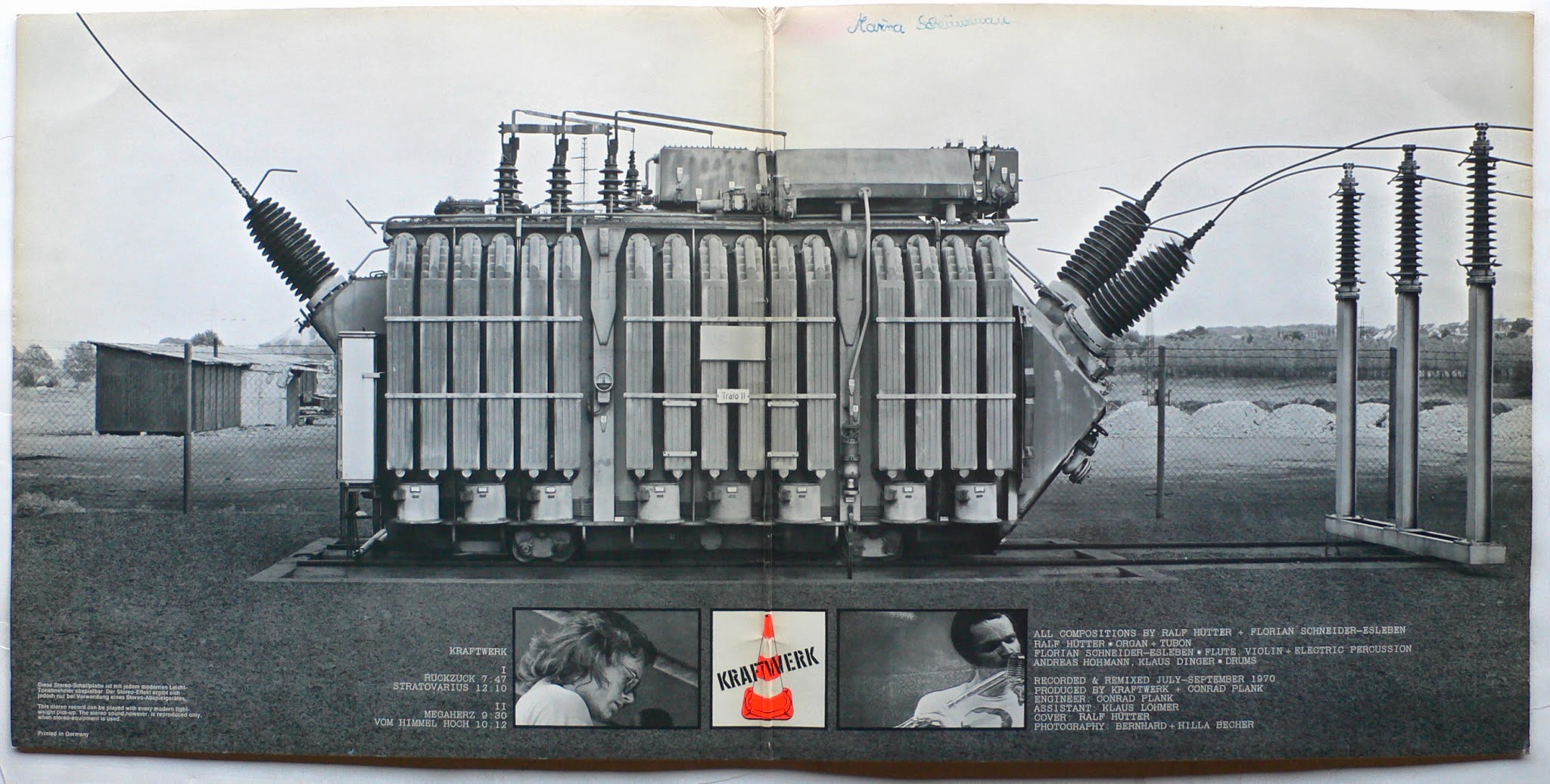 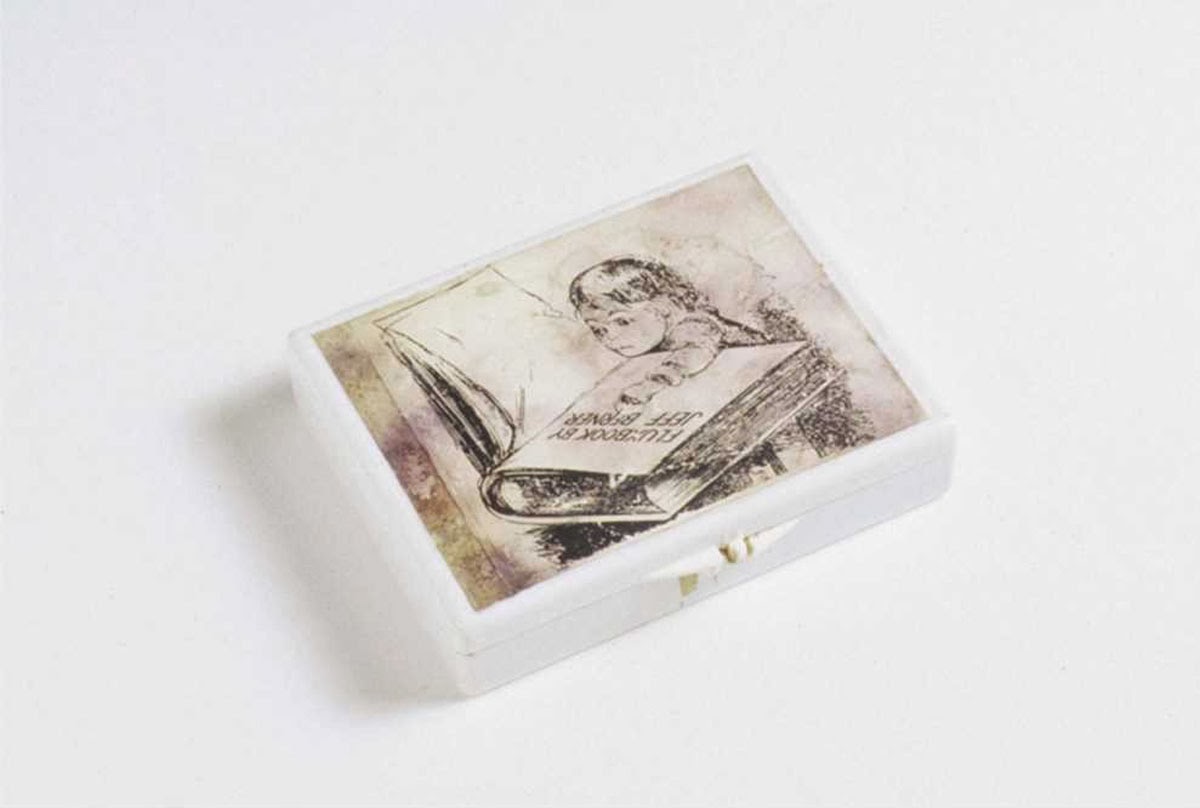 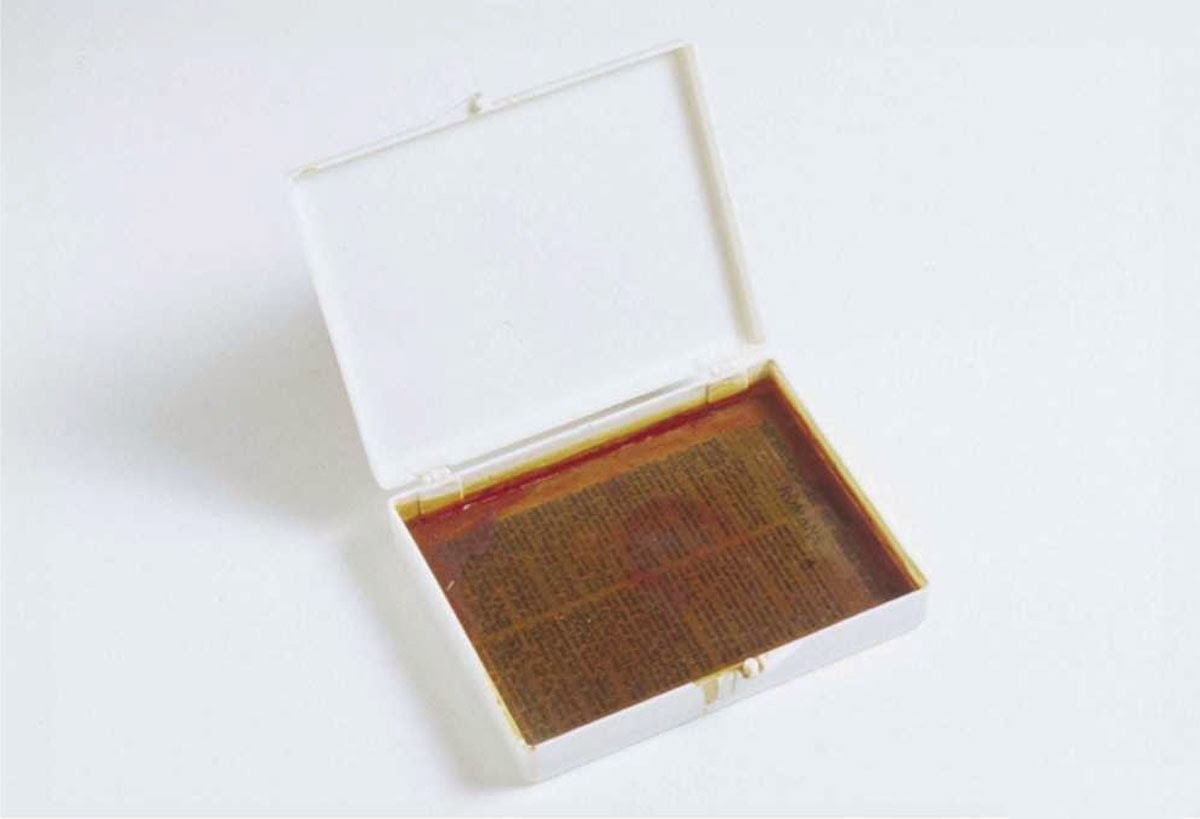 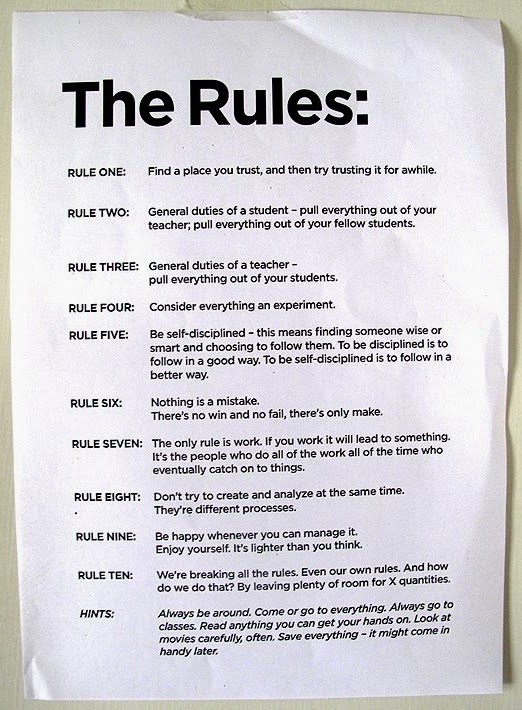 The above document has recently been making the rounds on tumblr, Facebook, Pinterist, and other social media sites. My students have brought it up in class, and artist Paul Walde, who teaches at the University of Victoria, wrote that his students have posted a copy in the school's grad lounge.

The authorship is always credited to John Cage, which doesn't ring true to me. Not the approach, the writing style, or the typesetting. And it doesn't appear in any of the numerous books I have by or about Cage.

I did a fast search and discovered the below copies, which would certainly lend credence to Cage's authorship, as they are on Merce Cunningham's letterhead. The dancer and choreographer met Cage in 1938 and they spent most of their lives as artistic and romantic partners. 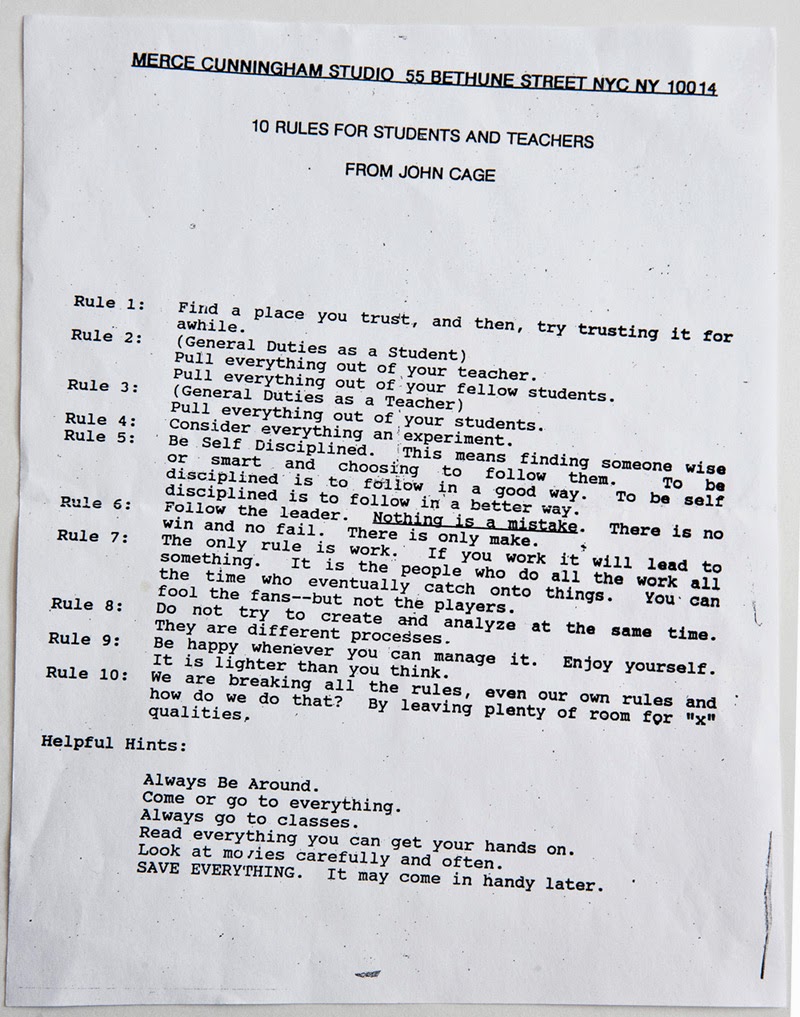 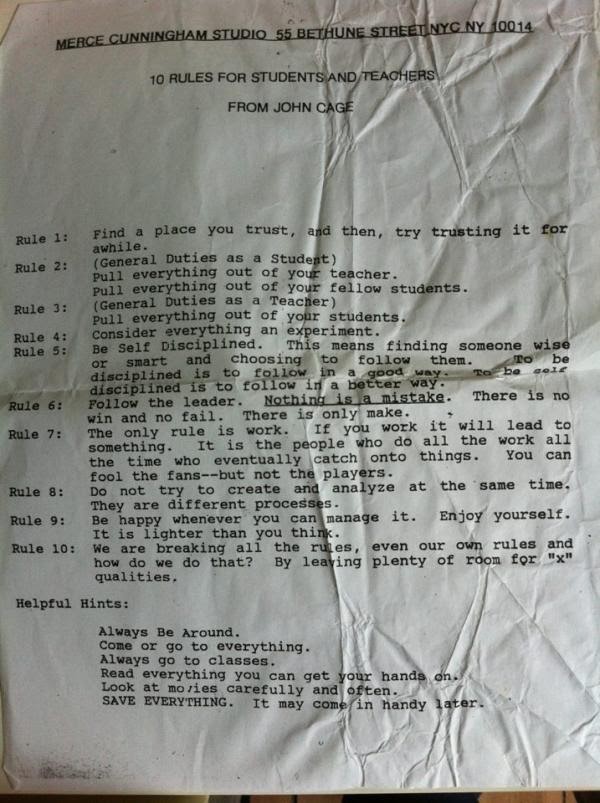 So I sent the question to my favourite online art detective, Greg Allen at greg.org. Allen has brilliantly tracked down answers to other obscure questions surrounding contemporary art, and had previously written about Cage on several occasions, including a post on Cage's studio table, here.

Allen replied with an email less than an hour later, identifying the author as Sister Corita Kent, though with a few remaining unanswered questions. The following day he published this post, here, with more details.

If readers have any further information about the origins of this text, please leave it the comments, or send an email. 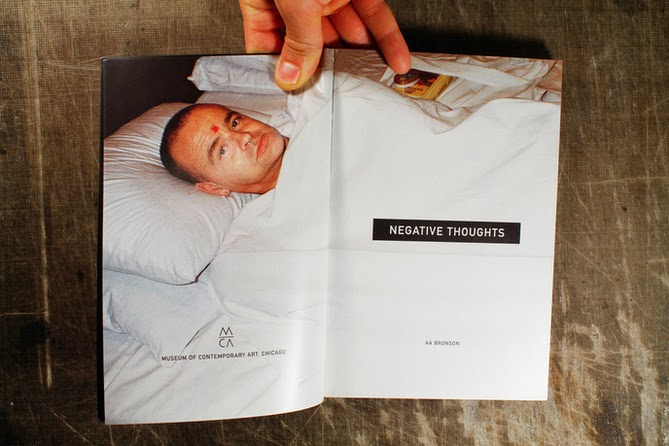 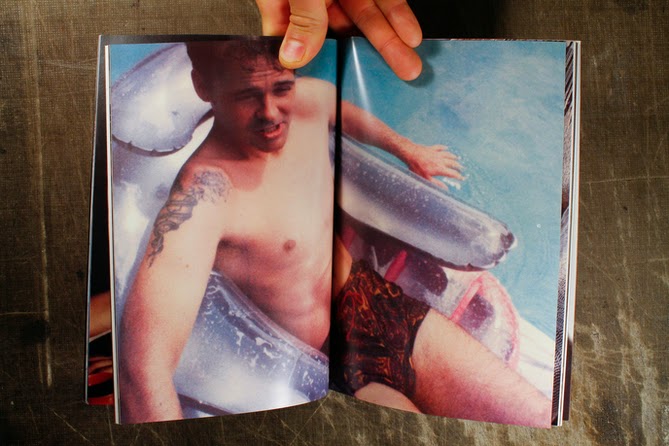 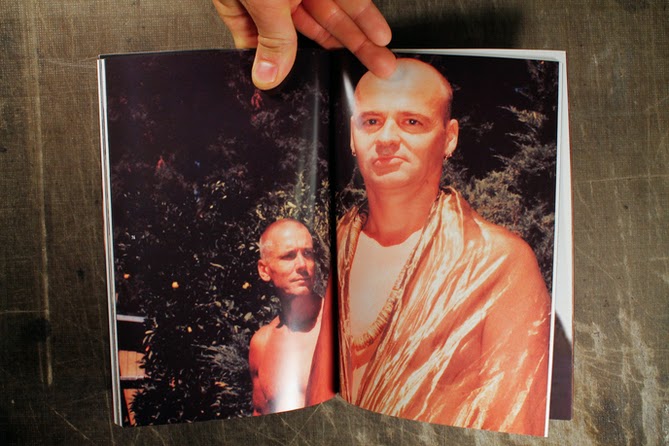 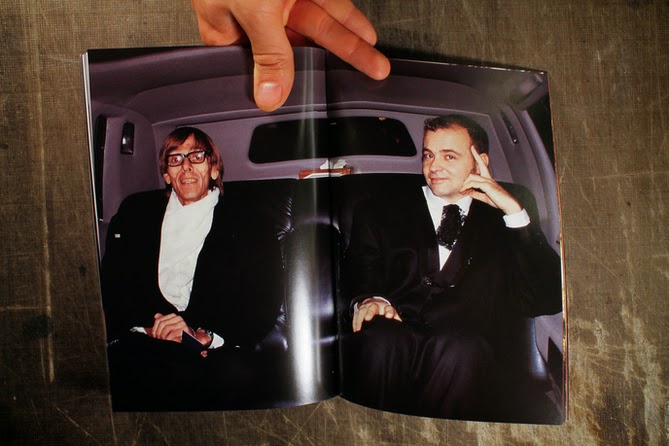 Negative Thoughts is an artists' book/memoir by the surviving member of a three-man artists' collective, General Idea, who lived and worked together from 1969 to 1994. His collaborators, Jorge Zontal and Felix Partz, both died in 1994 from AIDS-related causes. The title play-on-words references both Bronson's HIV status and his increasing depression following the deaths of his partners.

"When I was younger, I considered myself 100% optimistic. But now, at the age of 53, I find myself cynical, judgmental, and depressed." 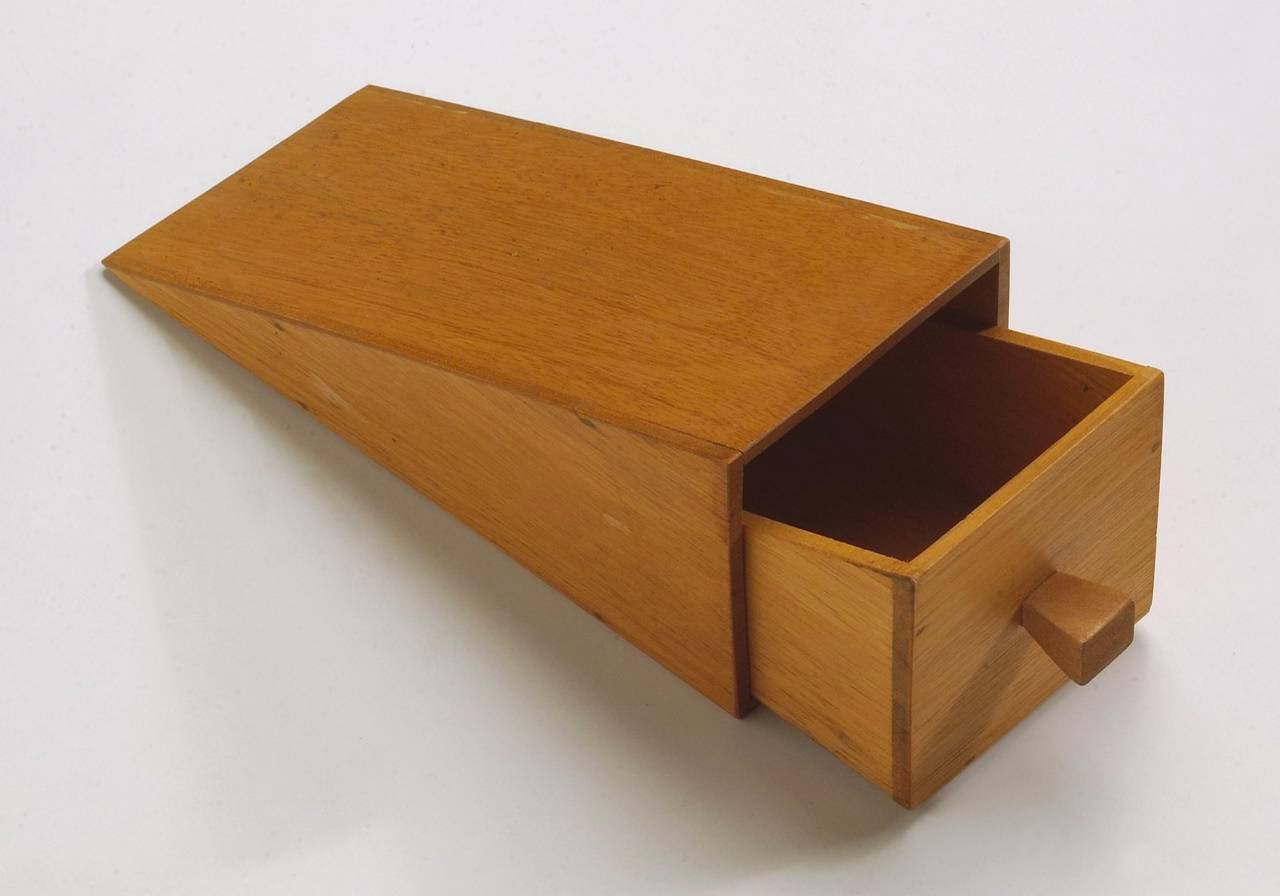 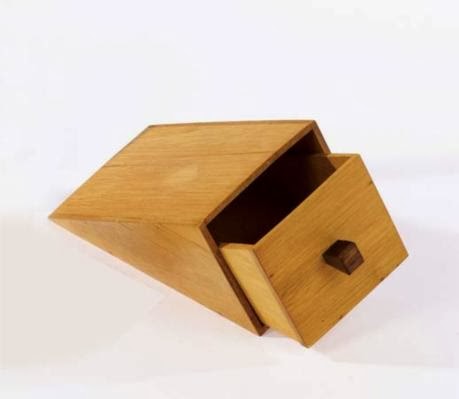 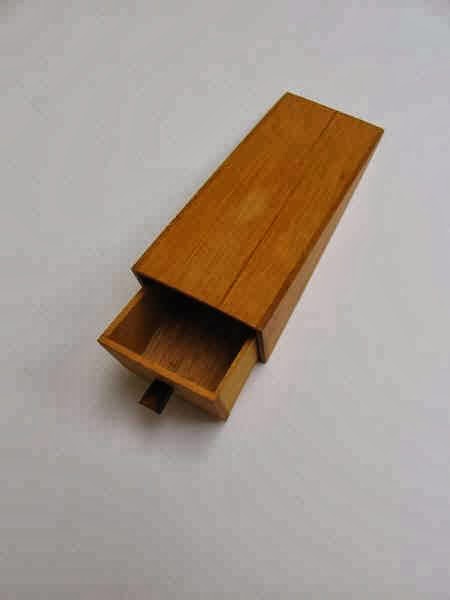 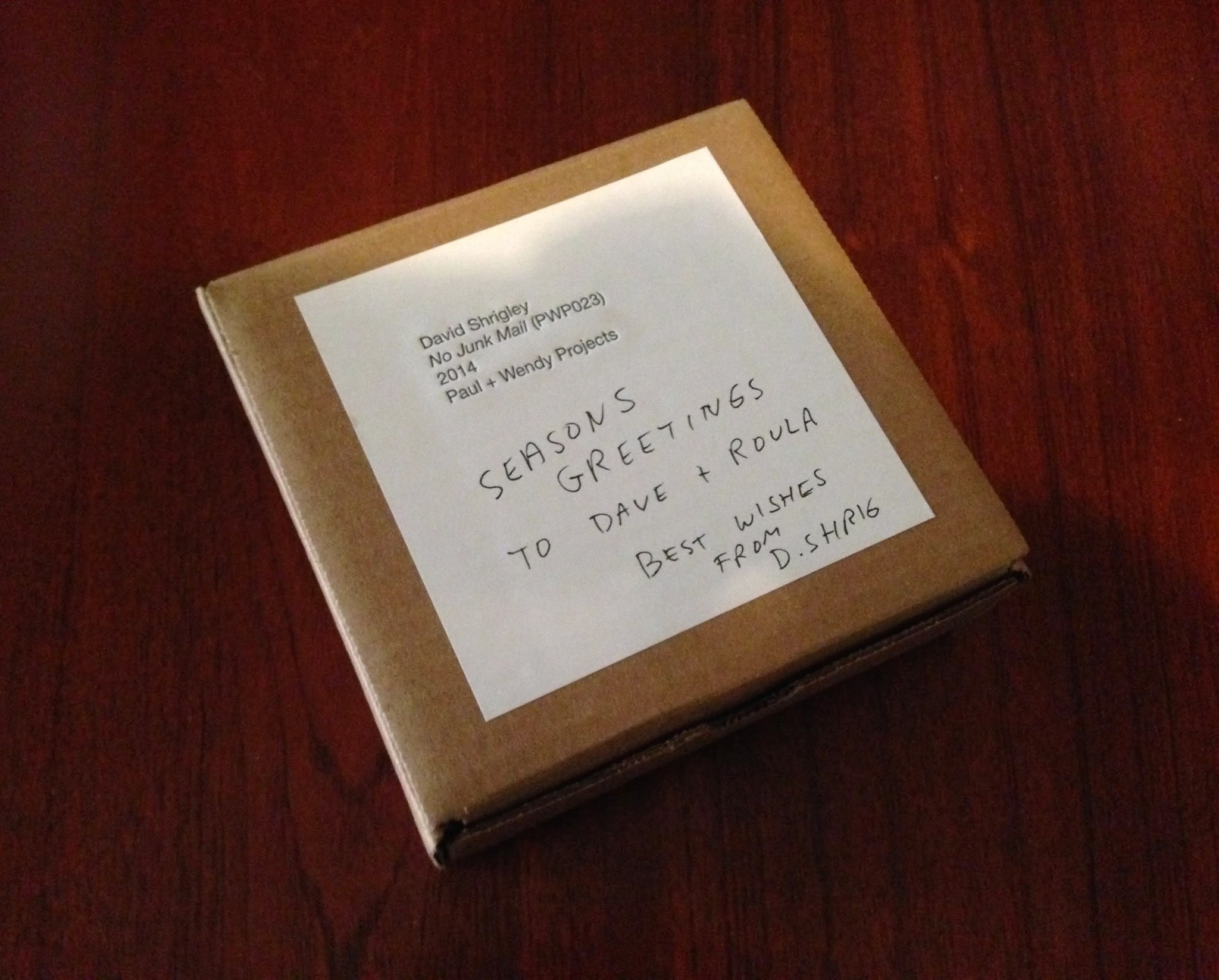 ...(and latest) Xmas present ever. From Paul + Wendy Projects and David Shrigley. Full post later this week, when I install it on my front door.

Benedict Drew | Notes on The Anxiety of a Record Running Out 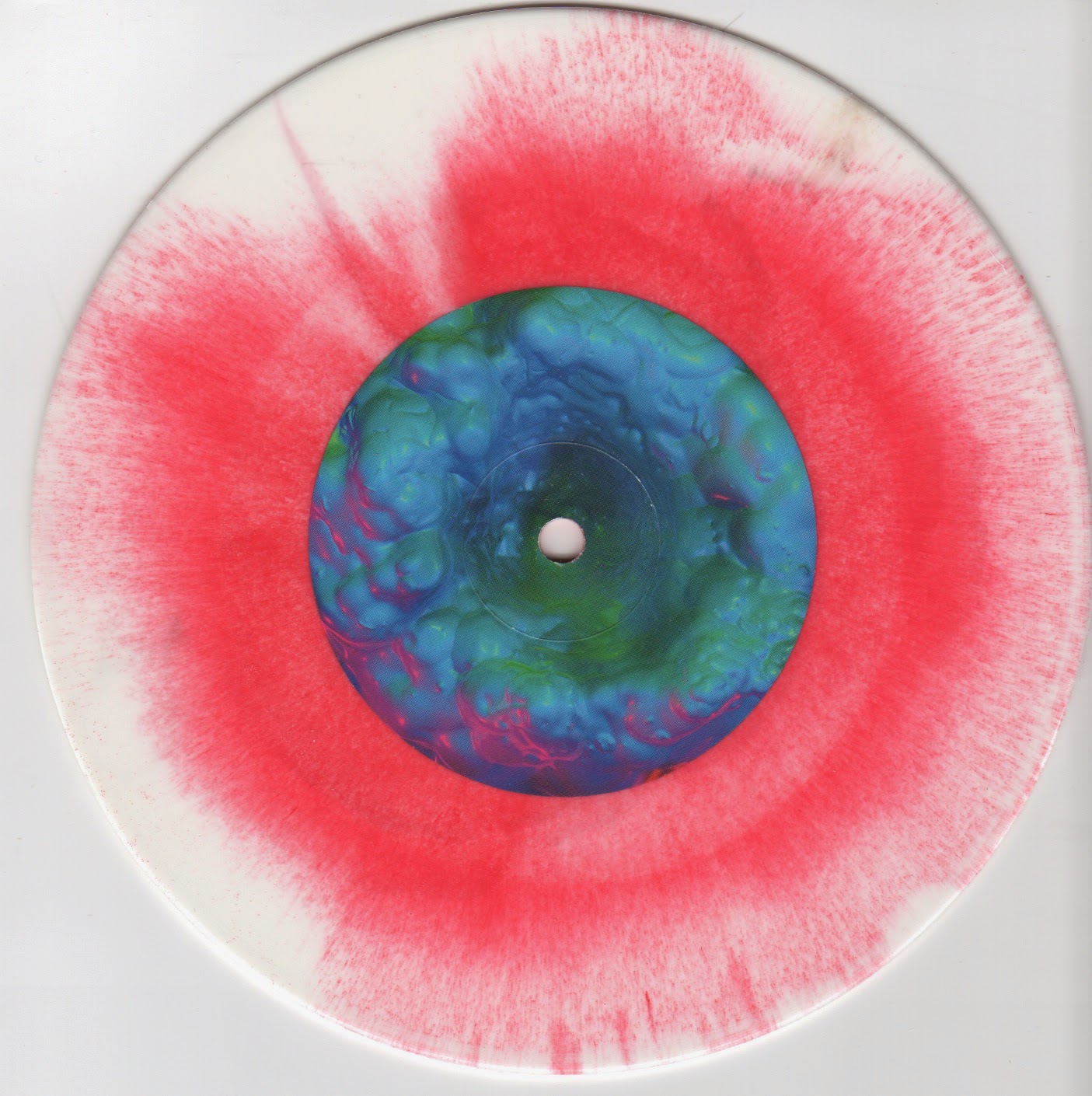 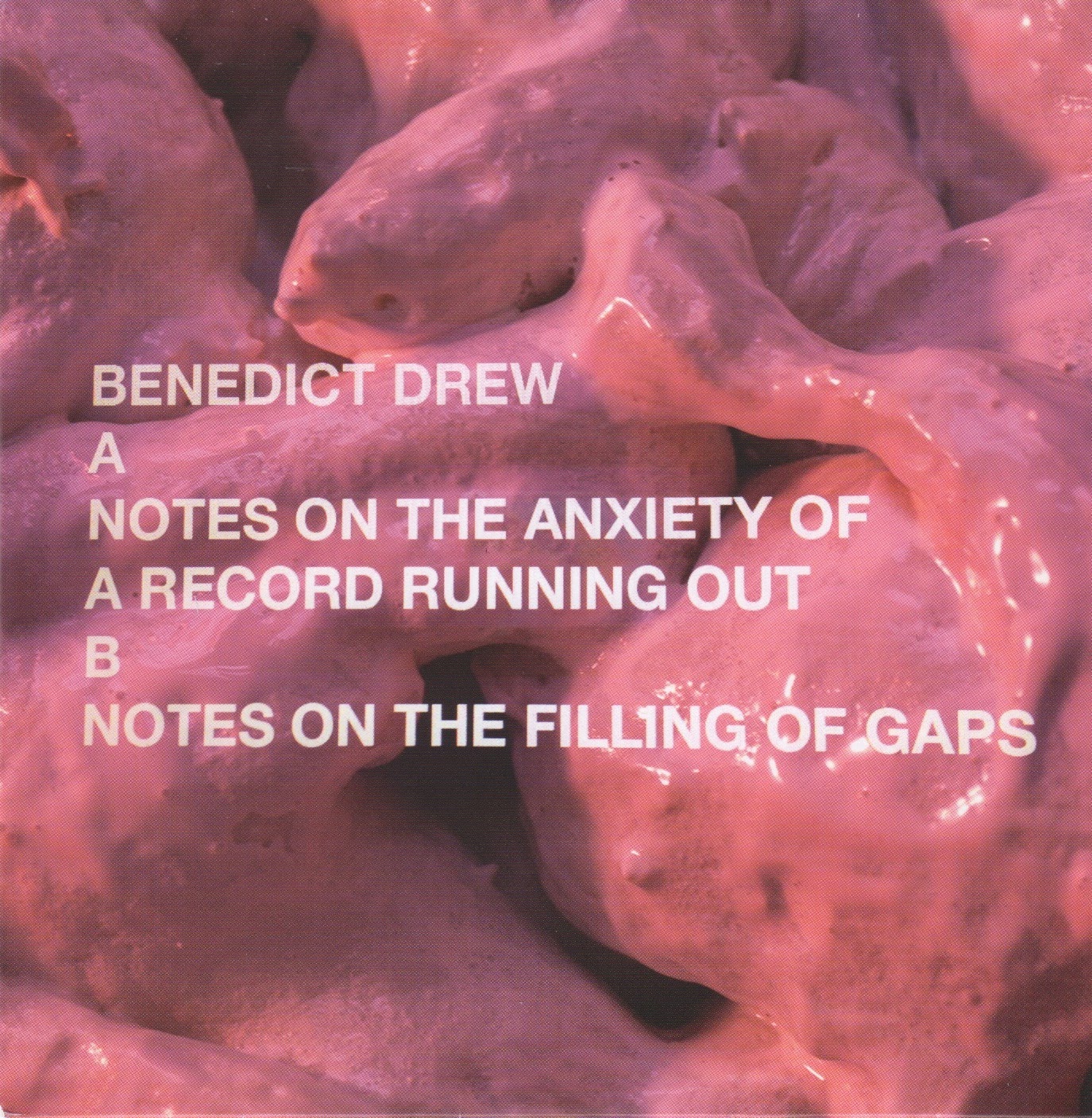 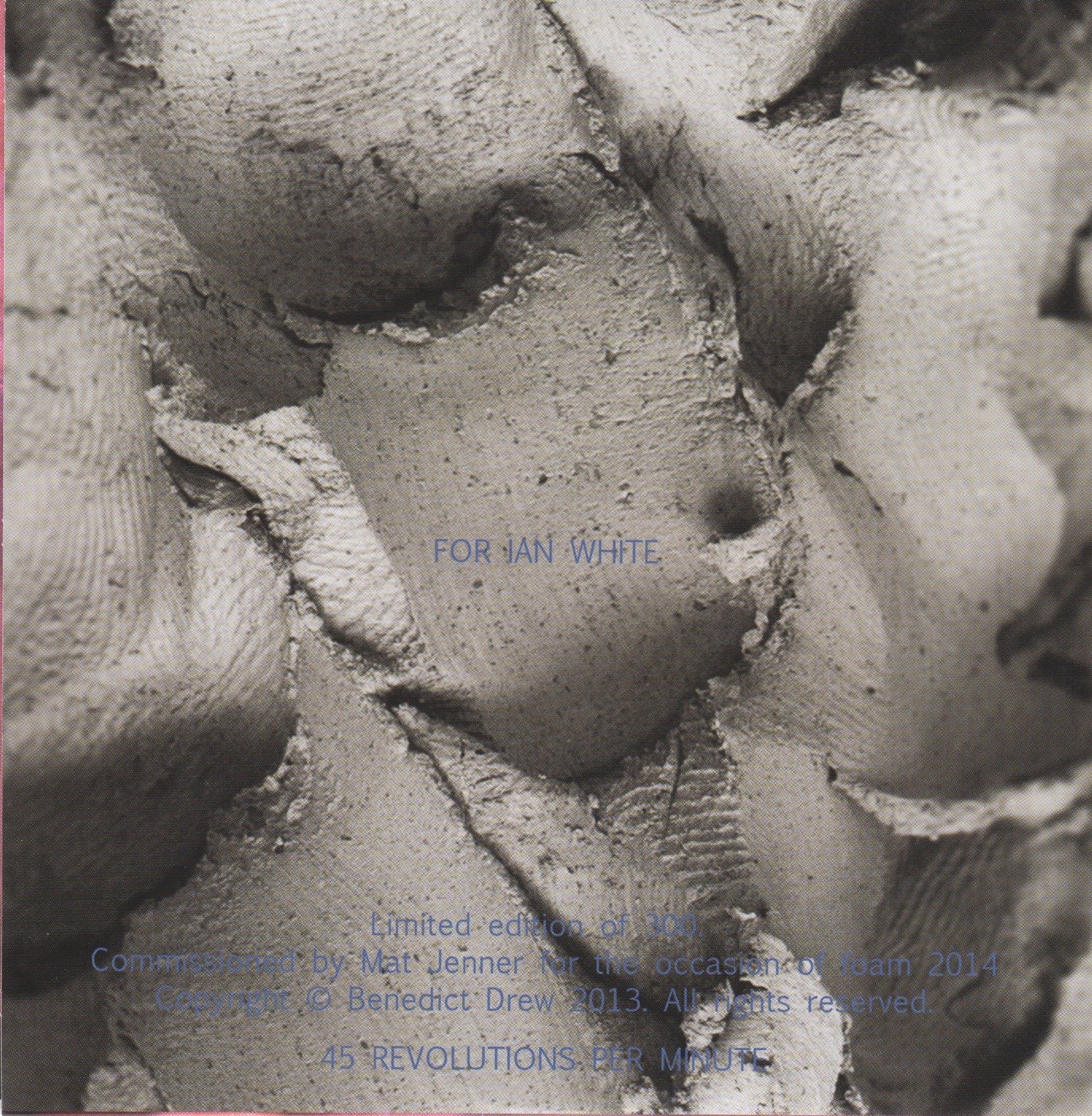 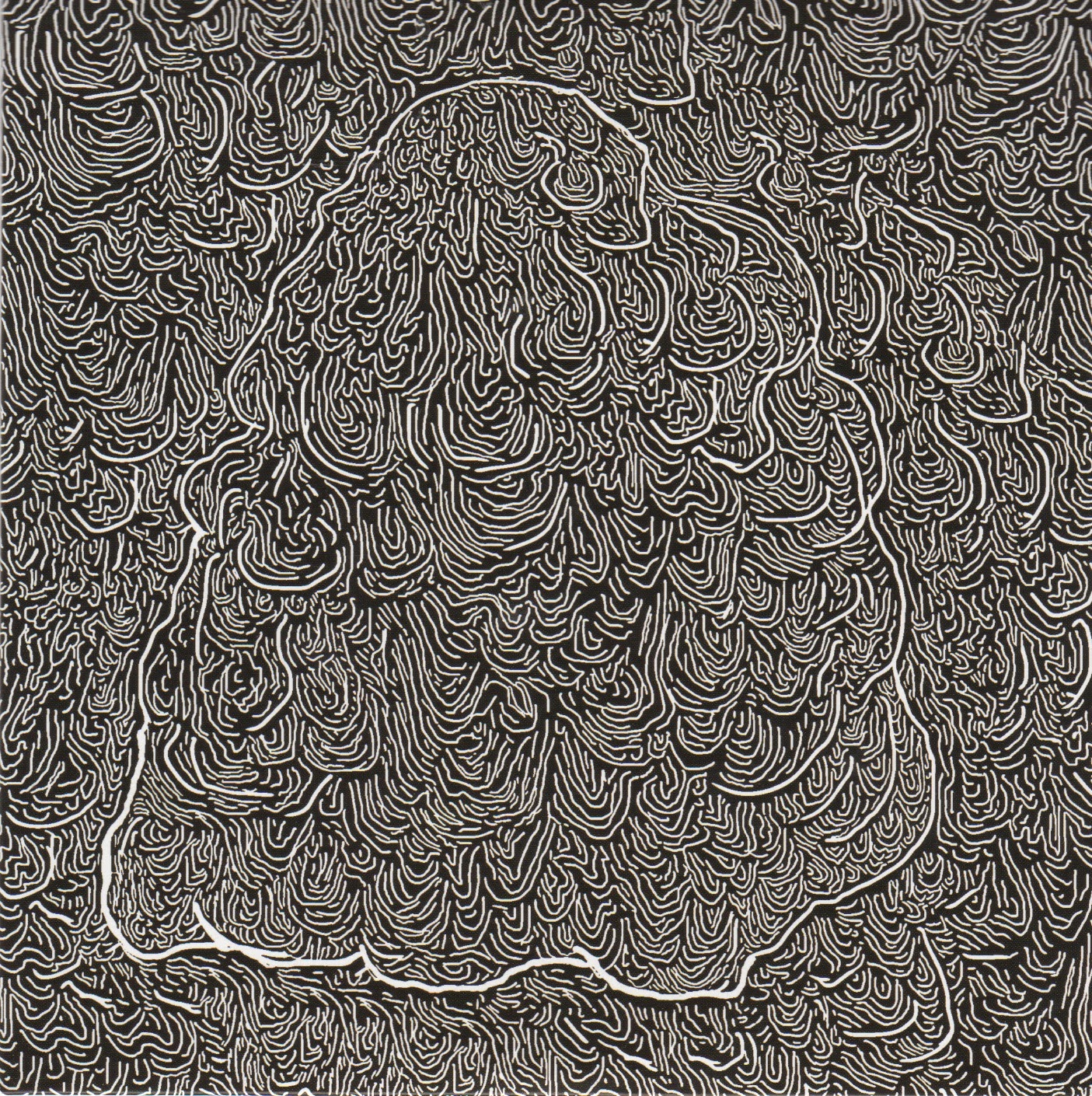 The debut release from the non-profit venture foam, "a peripatetic and mercurial platform that supports artist experimentation." Foam's core project is a growing archive of commissioned 12" dub plate records, which will be available for exhibition.

The 6-minute track is backed with Notes on The Filling of Gaps, and is pressed on high quality 180g heavy colures vinyl and housed in a printed sleeve. High quality ‘lossless’ digital downloads (AIFF, WAV and/or MP3) are available with purchase.

To purchase the disk (for £30.00) and for more information visit www.ffooaamm.org, here. 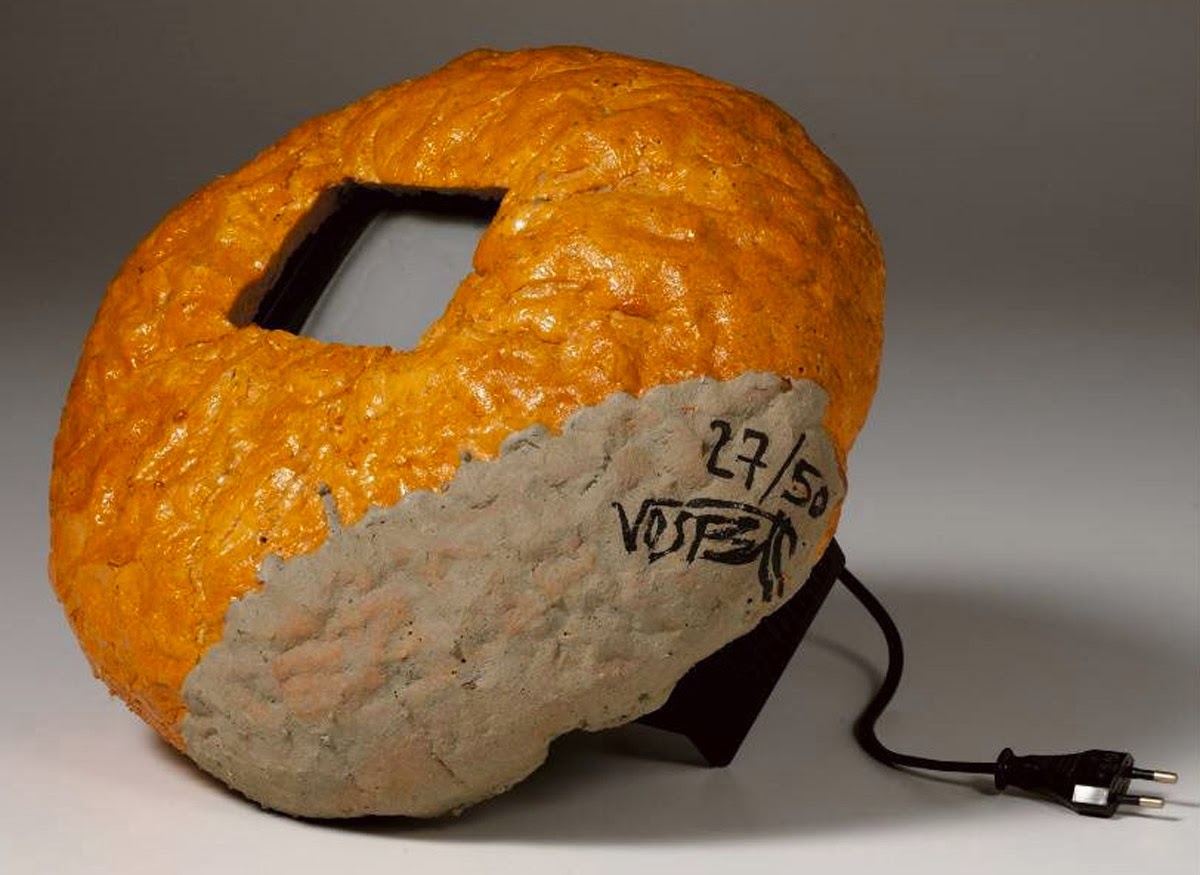 Bread painted with liquid cement on one side and a video monitor. 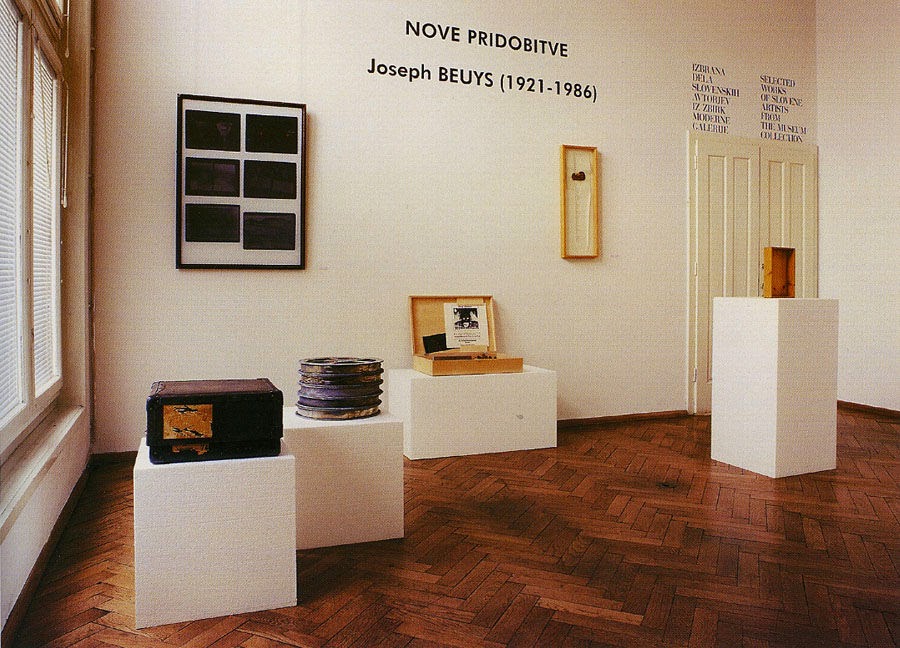 "Jörg Schellmann/Bernd Klüser: Beuys, why do you make multiples? Can the reason for multiplying an object be found in the message it contains, for instance a particular quality which calls for mass production, or is it a questions of larger distribution?

Joseph Beuys: Well, it's a matter of two intersecting things. Naturally, I search for a suitable quality in an object, which permits multiplication of that object, for instance the quality implying a series, found in this bottle of tonic-water [Evervess II 1 (1968)]. Just by being an article of commerce, this bottle can communicate much through repetition.

But actually, it's more important to speak of distribution, of reaching a larger number of people... You can look at it from a number of different aspects. Why is anyone interested in distributing a thing as widely as possible?

The whole thing is a game, one which, with the help of this kind of information, counts on anchoring a vehicle somewhere close by, so that people can later think back on it. It's a sort of prop for the memory, yes, a sort of prop in case something different happens in the future.

For me, each edition has the character of a kernel of condensation upon which many things may accumulate.

You see, all those people who have such an object will continue to be interested in how the point of departure from which the vehicles started is developing. They'll be watching to see what the person who produced these things is doing now. That way I stay in touch with people; just as you have come to me because of what I've made and we can talk about it, I can talk to just about anybody who owns such an object. There's a real affinity to people who own such things, such vehicles. It's like an antenna which is standing somewhere and with which one stays in touch. There are also cross­connections between people, or ricochets. One person says: Yes, I've got such a bottle. Another one has such a wooden box and a third one says: I've heard something about political activities, and so all sorts of different concepts converge, and that's what I'm interested in, that a whole lot of concepts come together.

The objects are only understandable in relations to my ideas. The work I do politically has a different effect on people because such a product exists than it would have if the means of expression were only the written word.

Although these products may not seem suitable for bringing about political change, I think more emanates from them than if the ideas behind them were revealed directly.

To me the vehicle quality of the editions is important..." A bottle of olive oil with a silkscreened signature by the artist. Some copies additionally signed by Beuys. With a current estimated value of between five and seven thousand dollars, US. 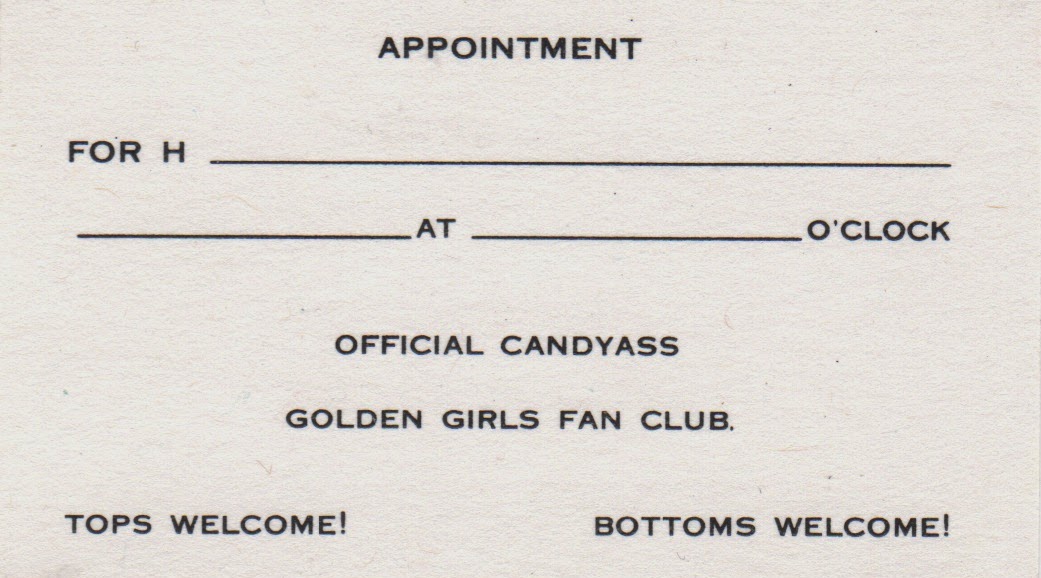 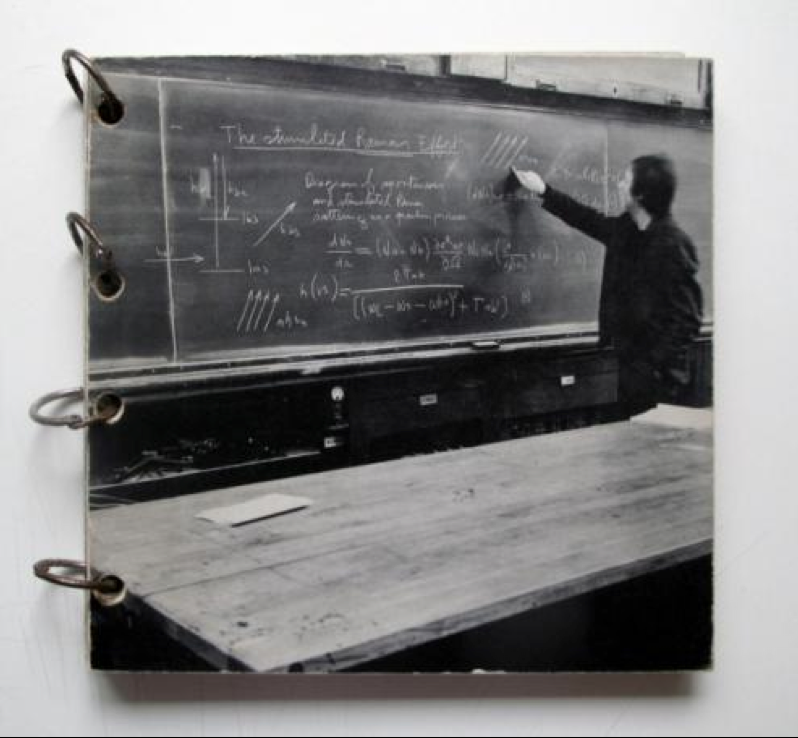