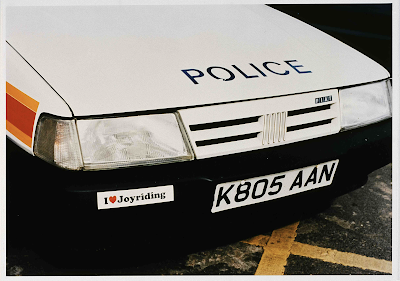 
A Photograph of a police car sporting one of Deller's bumper stickers, and some for the buyer to affix.

"You put the sticker on, take a photograph, and then you run off," Deller told the Independent in 1998. "There's not much point in hanging around." 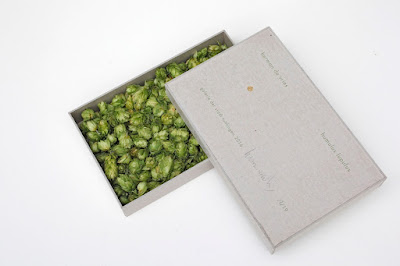 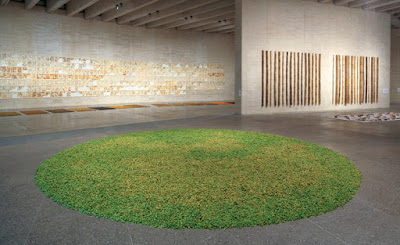 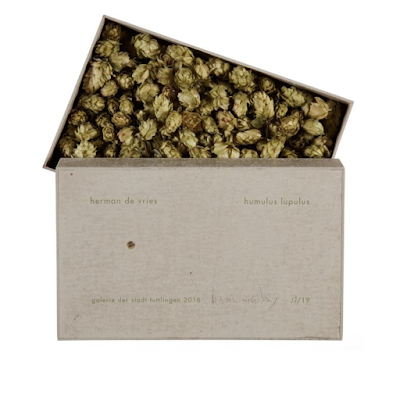 Published on the occasion of the exhibition herman de vries – no beginning, no end, which ran from the 10th of September to the 16th October, 2016, this boxed work contains a selection of the hop cones used in the installation. The gallery image above is from the following year: one hundred and eight pounds of hops collected in Spain (Carrizo de la Ribera, León). 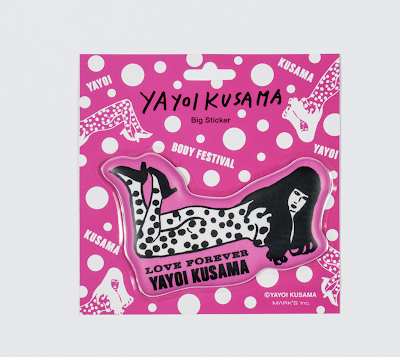 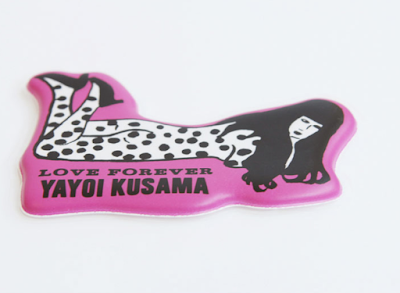 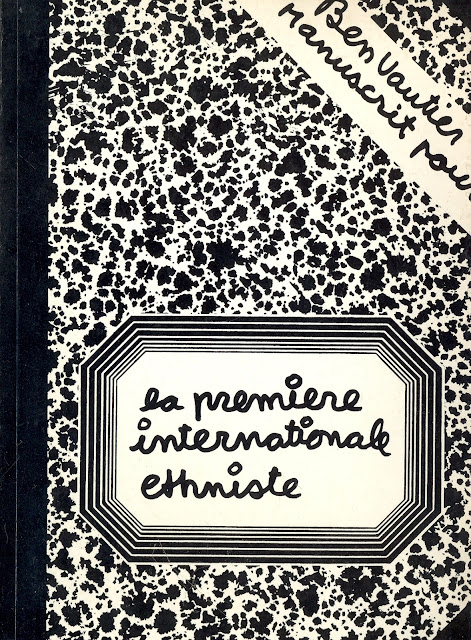 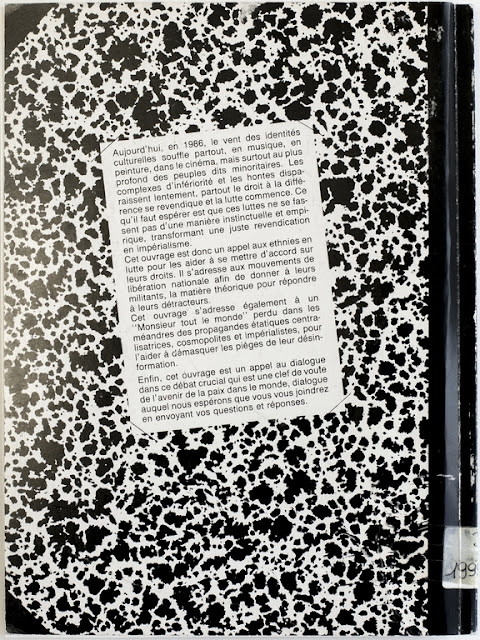 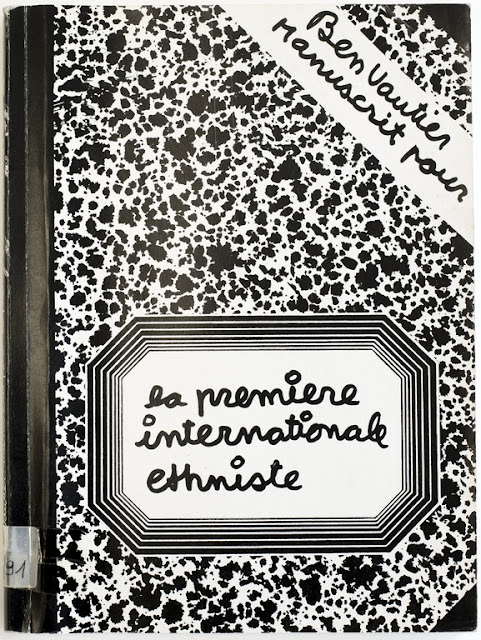 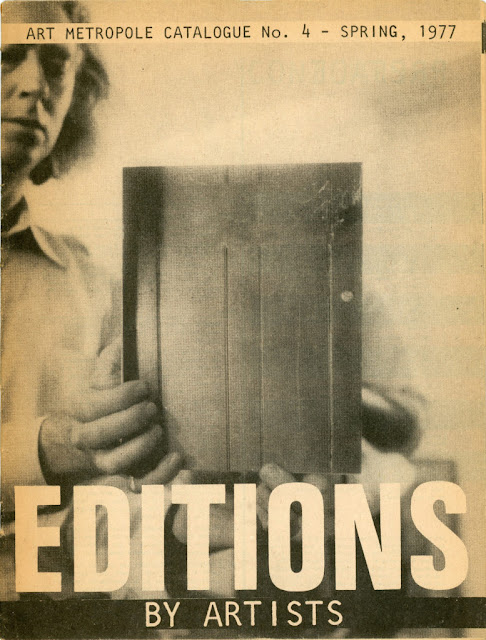 The fourth sales catalogue issued by Art Metropole in the Spring of 1977, featuring a cover photo from Michael Snow's NSCAD Press book Cover to Cover. 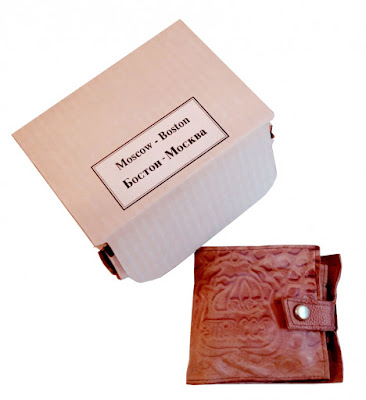 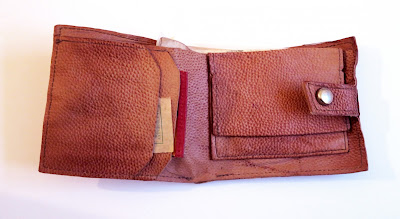 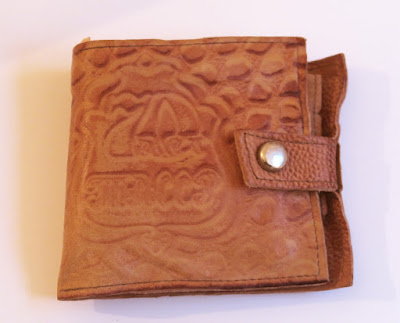 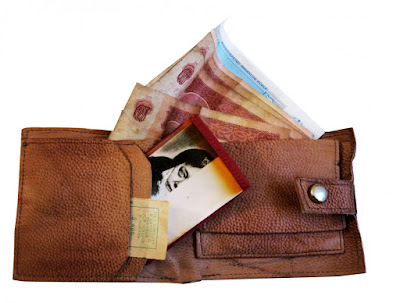 
Commissioned by the Institute of Contemporary Art for their "Limited Editions Series", this faux crocodile patterned leather Russian billfold was produced following the artist's first trip to the USSR, made with the staff of the ICA. The object included inside the wallet (pills, coins, bills, a coupon, a black and white photograph with a handwritten note, a postcard mailed from the US, a bill, a ticket, a hand-scrawled note, etc.) are intended to imply a narrative. 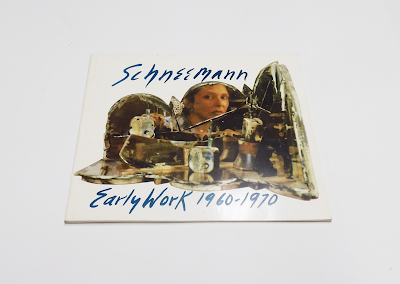 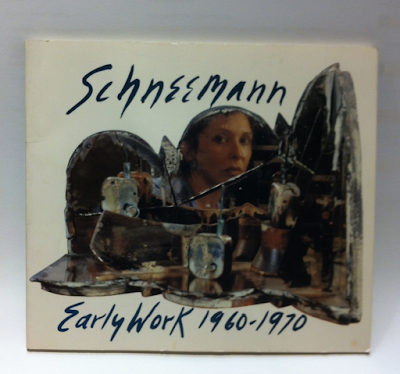 
Carolee Schneemann died last year on this day, at the age of 79. 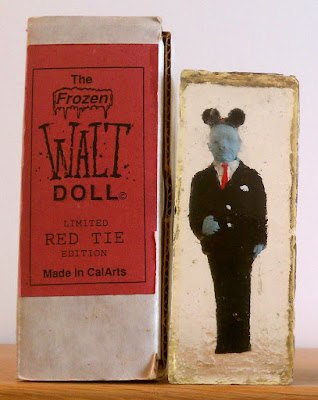 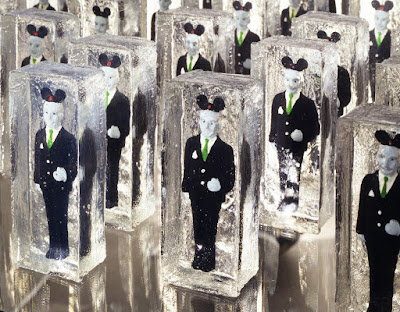 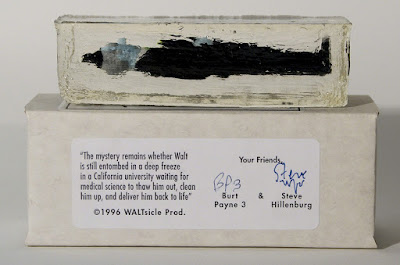 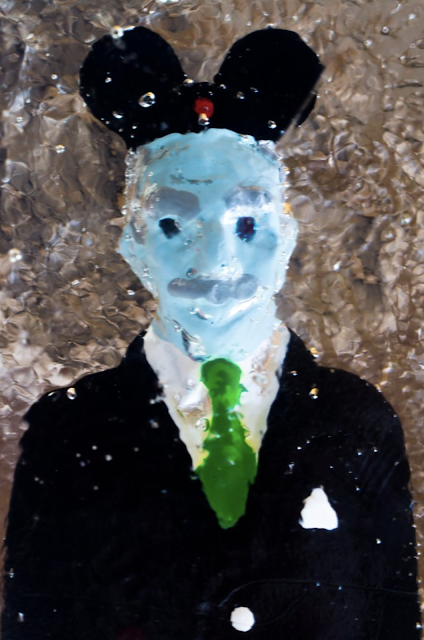 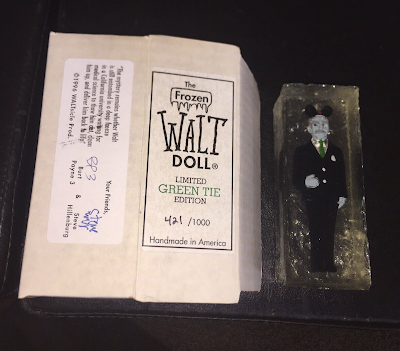 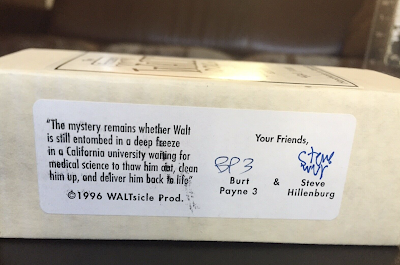 Judith Levine on Remy Charlie, at the Boston Review, here: 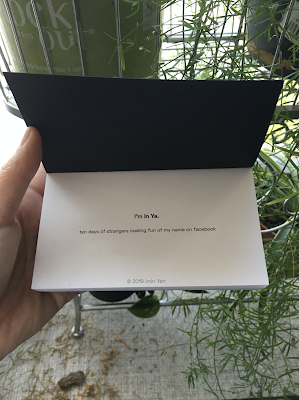 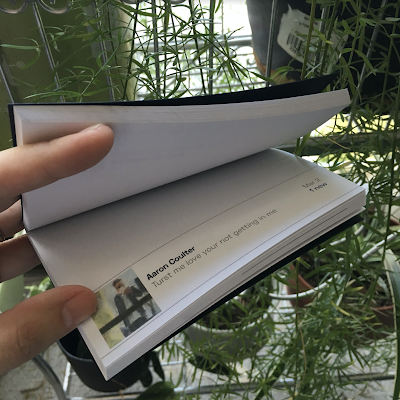 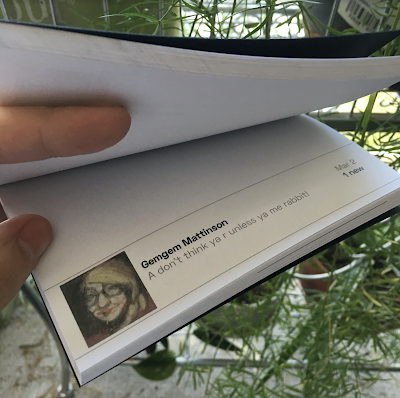 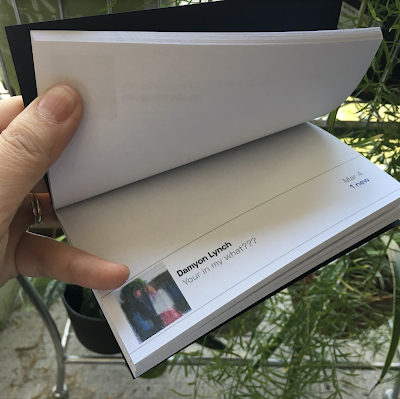 Beginning today and continuing until July 31st, the publisher Siglio Press has been invited as the second "limited circulation publisher" to be hosted at the newly designed Museum Store at The Museum of Modern Art.

Founded in 2008 by Lisa Pearson and now based in New York’s Hudson River Valley, Siglio is "driven by its feminist ethos and dedicated to publishing uncommon books that live at the intersection of art and literature." The word 'siglio' is defined as the inverse to a boundary (and the tongue-like organ of a bee).

Siglio will launch it's two spring releases—Memory by Bernadette Mayer and The Saddest Thing Is That I Have Had to Use Words: A Madeline Gins Reader, edited by Lucy Ives - at the venue. Other titles featured include books by or about Joe Brainard, Marcel Broodthaers, Sophie Calle, John Cage, Dick Higgins, Dorothy Iannone, Ray Johnson and Nancy Spero.

They will also publish The Improbable, a tabloid-style bulletin modelled on Higgins’ Something Else Newsletter, in three issues over the course of the residency. They will include works in a range of forms (essays, treatises, lists, playlets, questionnaires, travelogues, visual art works, etc.) by an eclectic roster of poets, writers, artists, scholars, and curators: Claudia Rankine, Mary Ann Caws, Lucy Ives, Wayne Koestenbaum, Clive Phillpot, Mónica de la Torre, Nicole Rudick, Farnoosh Fathi, Sally Alatalo, Andrea Andersson, Amaranth Borsuk, Elizabeth Zuba, and Matvei Yankelevich, among others. Issues of  The Improbable will be available at the Museum Store at MoMA for free at the pop-up, while supplies last.

Emmanuel Plat, Director of Merchandising, MoMA Retail says, “We are pleased to present Siglio’s list to our audience to further the work they have done to bring art and literature to life.” 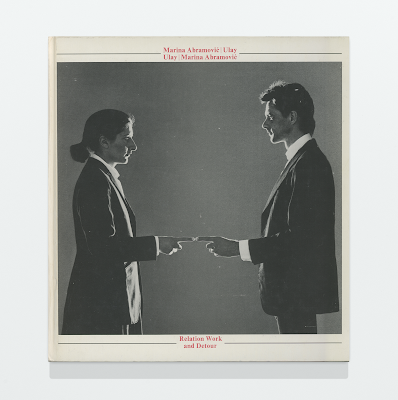 His gallerist, Richard Saltoun, confirmed the news with the statement: “Ulay was the freest of spirits – a pioneer and provocateur with a radically and historically unique oeuvre, operating at the intersection of photography and the conceptually oriented approaches of performance and body art. His passing leaves a momentous gap in the world – one that will not be so easily replaced.”
No comments:
Labels: Marina Abramovic, Ulay
Newer Posts Older Posts Home
Subscribe to: Posts (Atom)