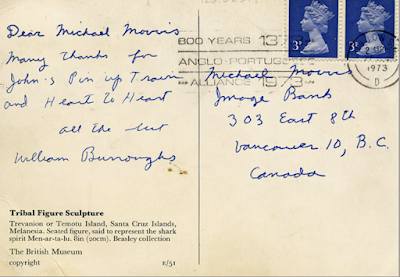 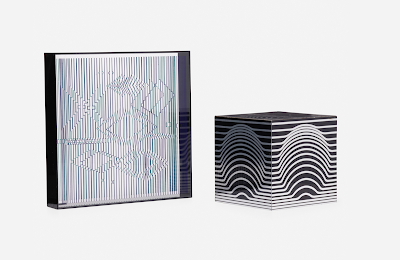 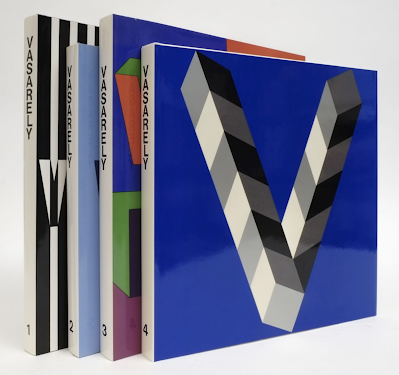 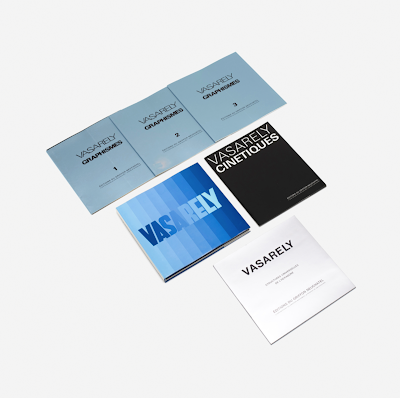 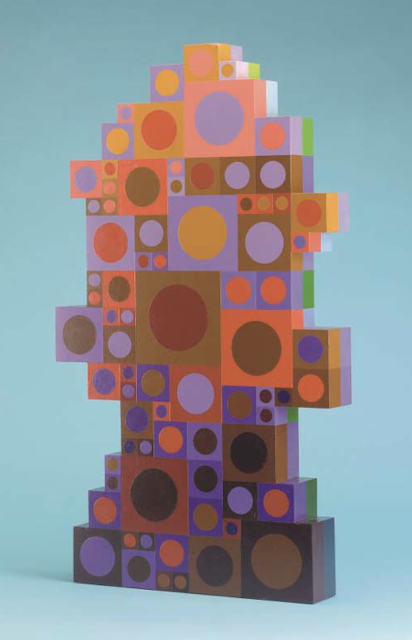 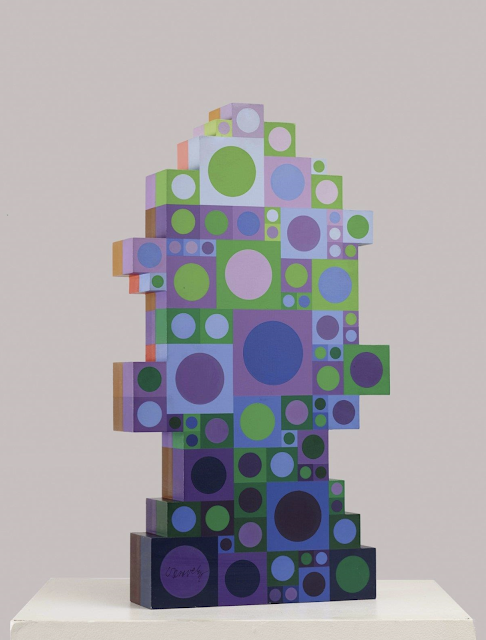 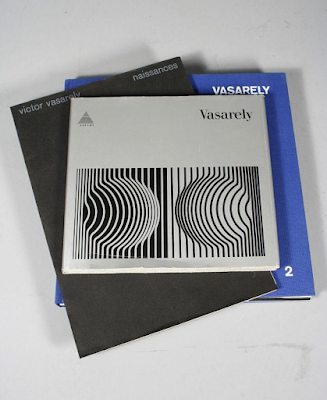 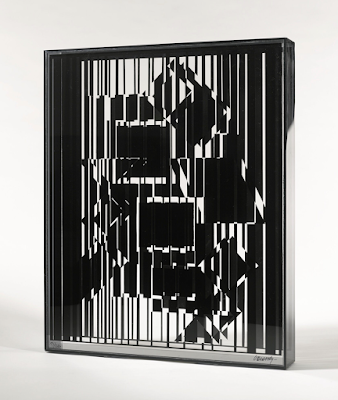 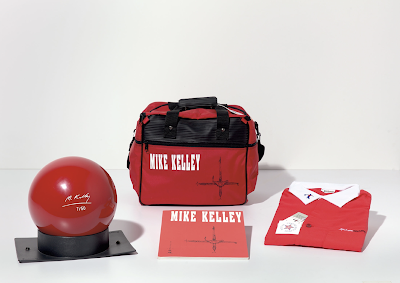 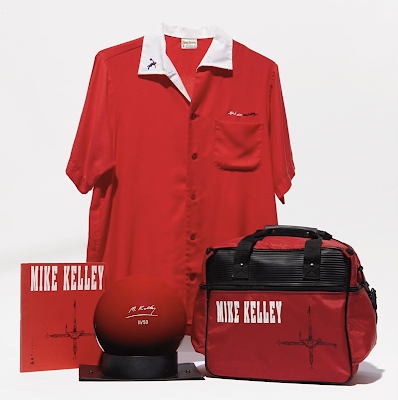 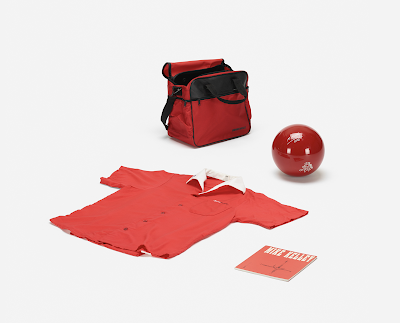 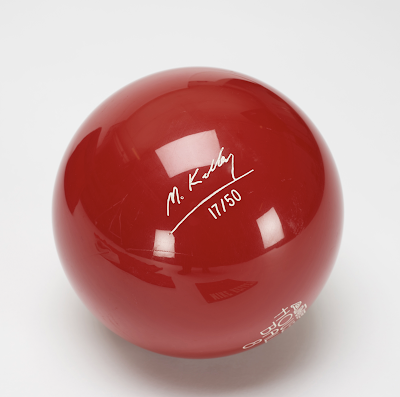 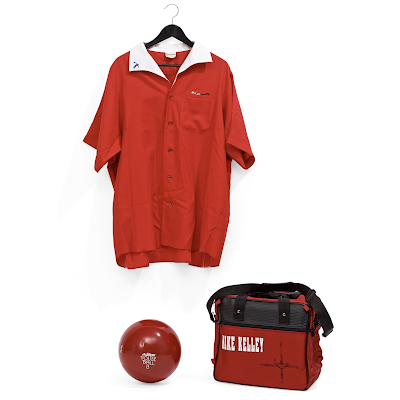 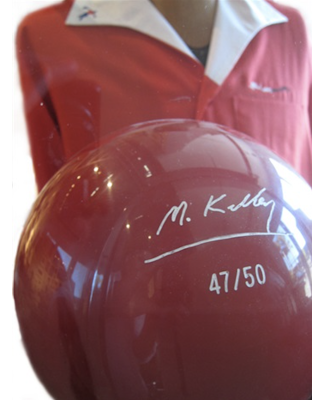 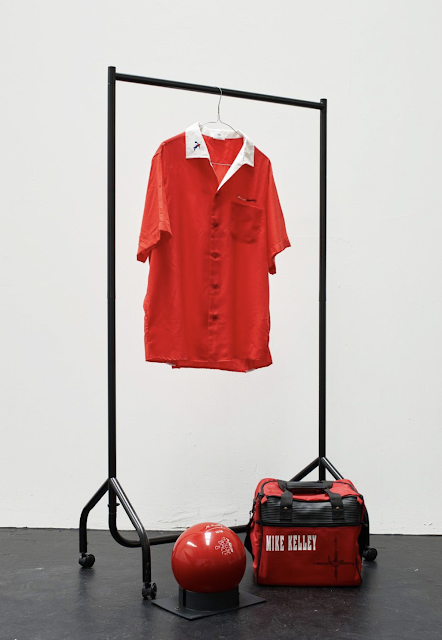 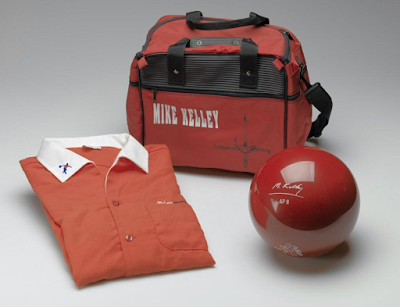 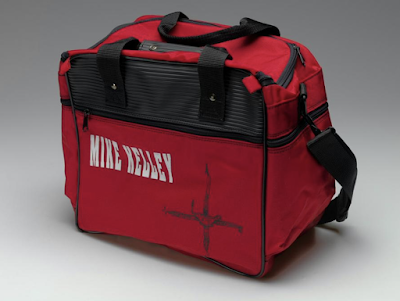 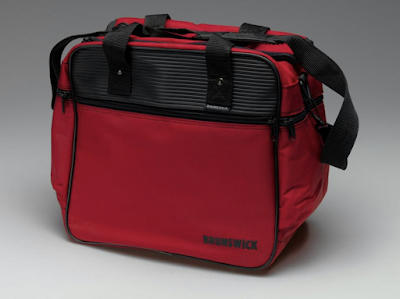 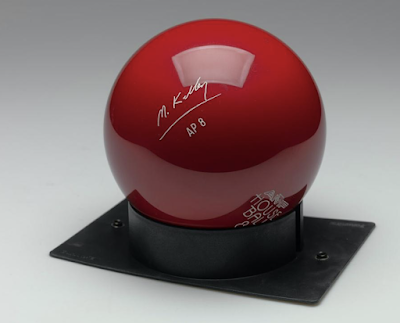 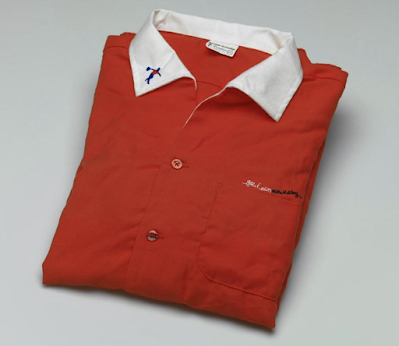 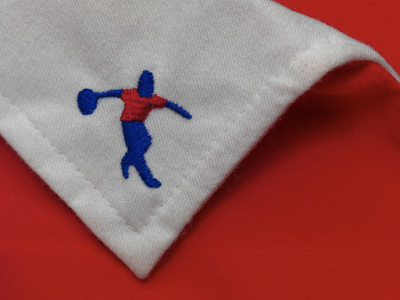 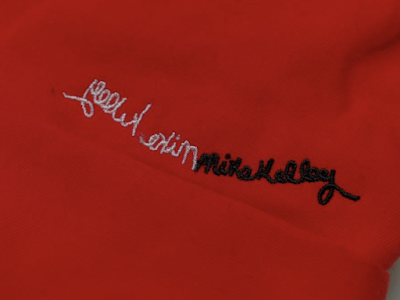 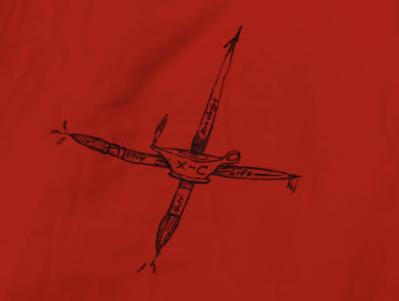 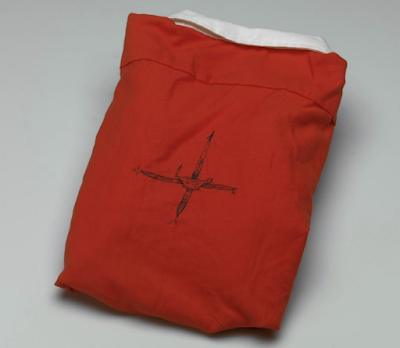 Mike Kelley
Bowling Ball, Bag, Shirt and Catalog
Los Angeles, USA: A.R.T Press, 1991
dimensions variable
Edition of 50 signed and numbered copies
A bowling bag containing a bowling shirt, bowling ball and book. The ball - manufactured for Kelley without finger holes - is engraved with Kelley's signature and the edition number. At least 8 artist proofs were made, in addition to the fifty from the edition proper.
The work has an estimated value of between $8000 and $12000 US.
1 comment:
Labels: Mike Kelley 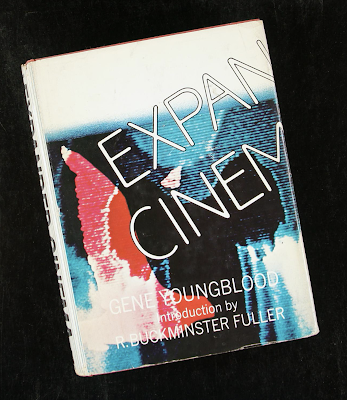 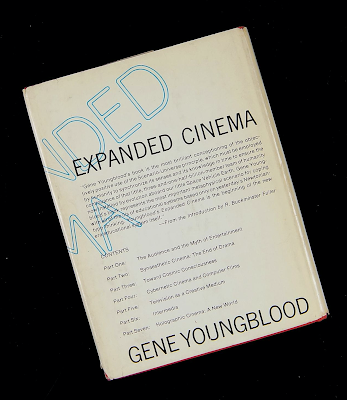 Gene Youngblood
Expanded Cinema
New York City, USA: E. P. Dutton, 1970
432 pp., hardcover
Edition size unknown
A best-selling prescient work which reshaped the fields of art and communications, predicted technological advances in filmmaking, and offered the first serious recognition of video and software-based works as art forms, with a foreword by Buckminster Fuller.
Youngblood taught a class with Nam June Paik at the California Institute of the Artists, one of the first courses on the subject of the history of video arts. His book is divided into six sections: "The Audience and the Myth of Entertainment", "Synaesthetic Cinema: The End of Drama", "Toward Cosmic Consciousness", "Cybernetic Cinema and Computer Films", "Television as a Creative Medium" and "Intermedia". The final chapter heading is a term coined by Fluxus Artist Dick Higgins, and the section explores work by artists such as Carolee Schneemann and Robert Whitman, who  combined film projection with live performance, and Wolf Vostell, who incorporated video experiments into environmental contexts.
Stan VanDerBeek coined the term Expanded Cinema, but  “it was Gene Youngblood who put it on the cover of a book, filled it with rocket fuel, and sent it buzzing through the late-1960s art world like a heat-seeking missile,” wrote Caroline A. Jones in Artforum, on the occasion of the book’s fiftieth anniversary in 2020.
Youngblood died on yesterday in Santa Fe, at the age of seventy-eight.
1 comment: 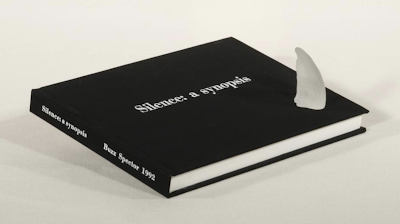 Buzz Spector
Silence : a synopsis
Self-published, 1992
[unpaginated], 21 x 29 x 3 cm., hardcover
Edition of 20 signed and numbered copies
A large oblong book with approximately two hundred blank pages, accompanied by a frosted glass casting of a human tongue. Pictured above in the University of Wisconsin collection.
"A volume of a couple hundred pages, spread and left open: this book is wide, its wingspan some three and a half feet. Always open, the pages arch up and out from the spine, curved. To sit and stare at it is like watching a seabird coast in an air-current, some silent wind keeping it afloat and pristine white. Pristine: every page is blank. And along the spine, balanced between open, white pages: a glass cast of Spector’s tongue.
It’s a simple concept communicated simply, enjoyable and admirable in its simplicity. It’s a modest, eloquent use of the printed page: left alone, empty. The beauty of the blank pages alone will forever change the way you look -- now yearningly -- at margins."
- Elliot David, Bookslut
1 comment:
Newer Posts Older Posts Home
Subscribe to: Posts (Atom)