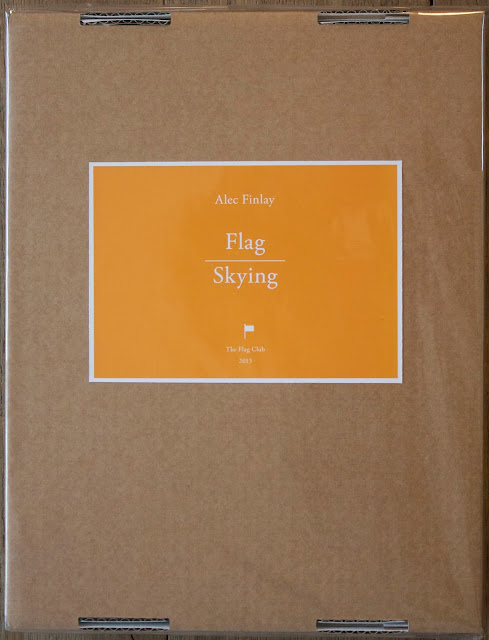 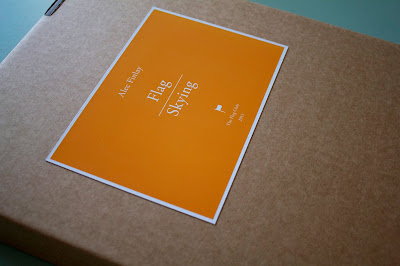 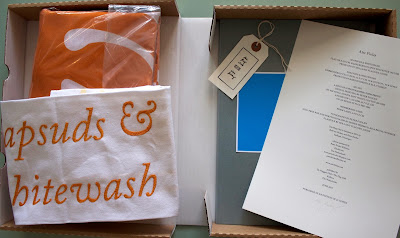 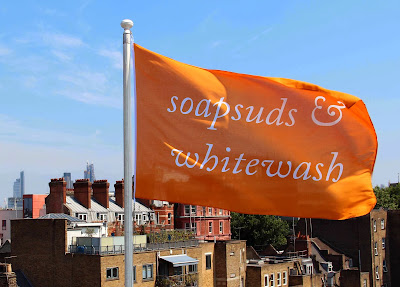 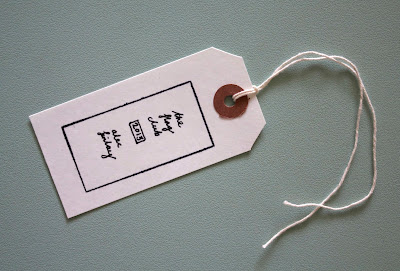 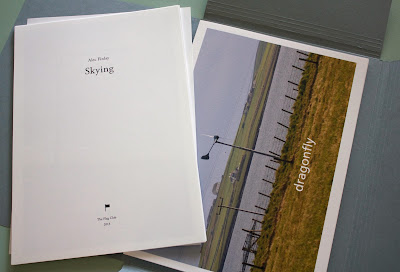 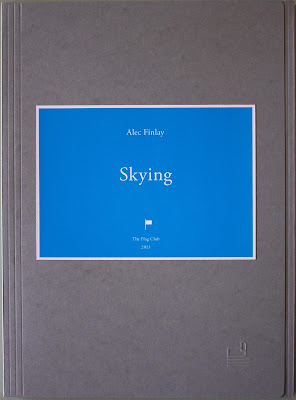 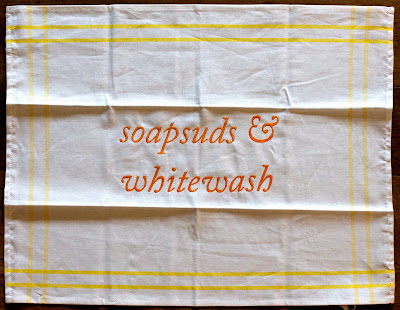 
I started 'The Flag Club' in 2011, and I invite every year an artist to design a flag and edition for a flag pole near a cottage at the most northern point of Holland. Thomas A Clark was the first one in 2011, and in 2012 it was Peter Liversidge. This year it was Alec Finlay. The edition is titled 'Flag / Skying' and it conains the flag 'Soapsuds & Whitewash', a 'membershipcard', an embroidred tea towel and a suite of 12 prints: 'Skying'.

Peter Foolen has been publishing books and editions since 2009, and before that was active as a designer and publisher with the artist-run-space Peninsula and the October Foundation, all based in Eindhoven. He has published editions, prints and books by Douglas Gordon, Ian Hamilton Finlay, Chris Drury, Alan Charlton, Sol LeWitt, Lawrence Weiner, Peter Liversidge, Hamish Fulton, Richard Long, Marina Abramovic, Reemy Zaugg, Roger Ackling, Ian Whittlesea and many others.