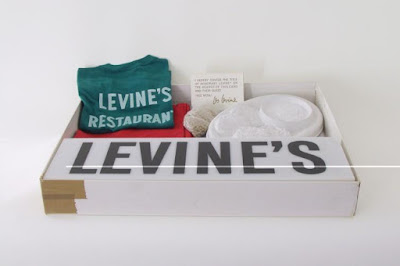 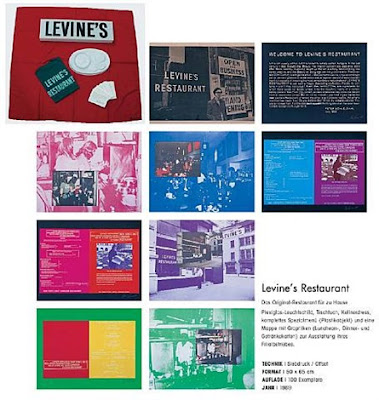 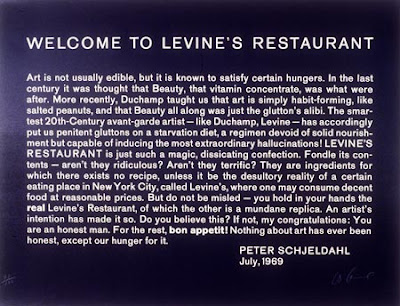 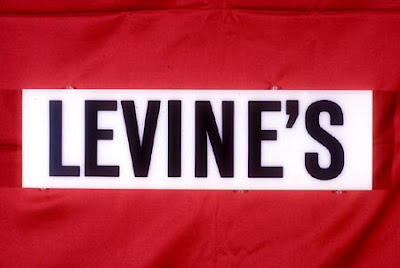 The above souvenir from the project is featured in an exhibition titled Transmedia, which opens today at 2:30pm at Oakville Galleries. Curated by Sarah Robayo Sheridan, the show presents a selection of the artist's key works from the mid-1960s to the early 1970s.