This Album belongs to Bambaataa 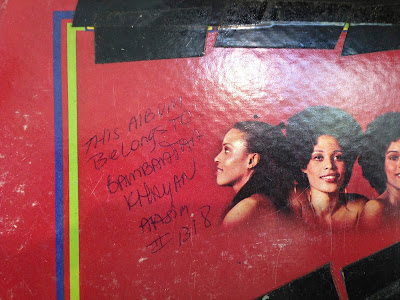 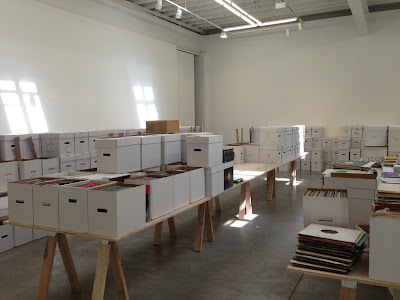 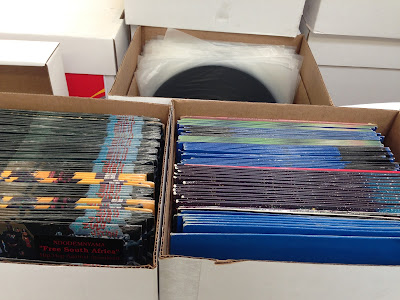 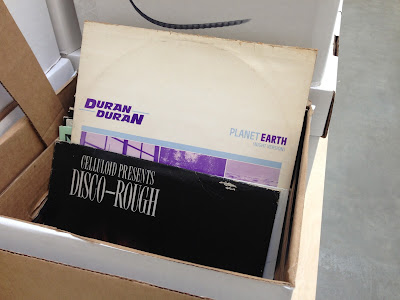 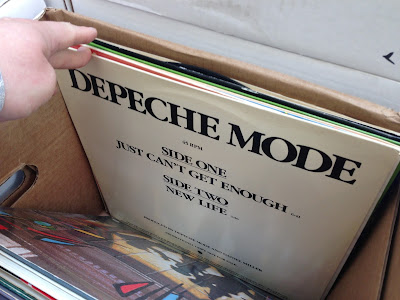 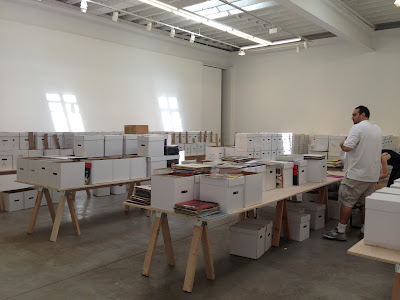 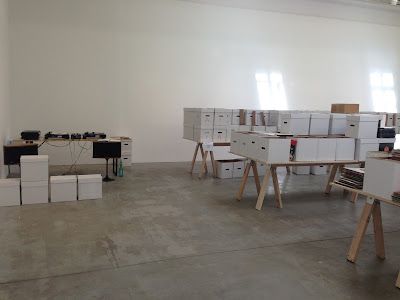 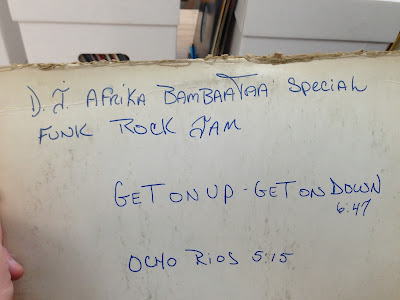 Afrika Bambaataa's personal record collection, en route to Cornell University's Hip Hop collection where the DJ has been appointed to a three-year term as a visiting scholar, was on display at Gavin Brown's enterprise when we were in NYC last week. Available to the public to peruse, to visiting DJs to play, and for volunteers to sort and alphabetize, the collection of 40,000 records is touted as "arguably the most important gathering of vinyl in the history of hip hop".

The project was initiated by author, curator, and Cornell University Library Board Member Johan Kugelberg, whose other gigs include working at Matador Records and Def American Recordings, curating Christie's Punk Rock sale in 2008 and sitting on the board of directors for Printed Matter (which was closed while we were in town, the first time I've ever visited New York and not gone there. There has to be a better way to do inventory. Maybe crowd-sourced, like this?).

The exhibition, which closes tomorrow, serves as a kind of history of Hip Hop from one of its forefathers (Bambaataa  popularized the term - it first appeared in print in an article about him in the Village Voice in '81, a year before his cross-over hit Planet Rock paved the way for about a billion sub-genres of beat-based music).