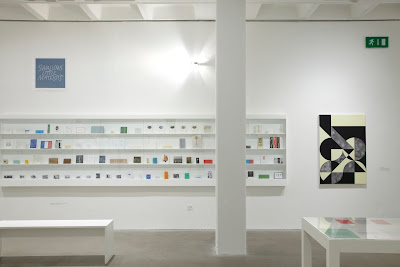 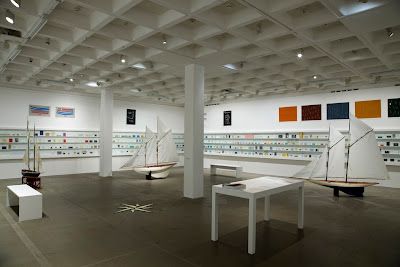 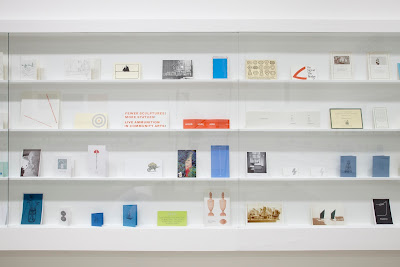 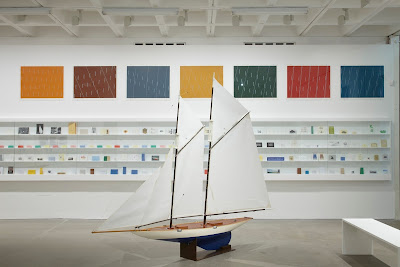 The three model boats on view in the exhibition (see above) will be auctioned off in support of the estate of Ian Hamilton Finlay and to help maintain Finlay’s garden Little Sparta in Stonypath, Scotland. George Ferguson, the Mayor of Bristol, will serve as auctioneer. The garden has been called Finlay's "greatest work of art". For more information, visit their site, here.

7pm Kasia Fudakowski: Where is your alibi, Mr. Motorway?, performance