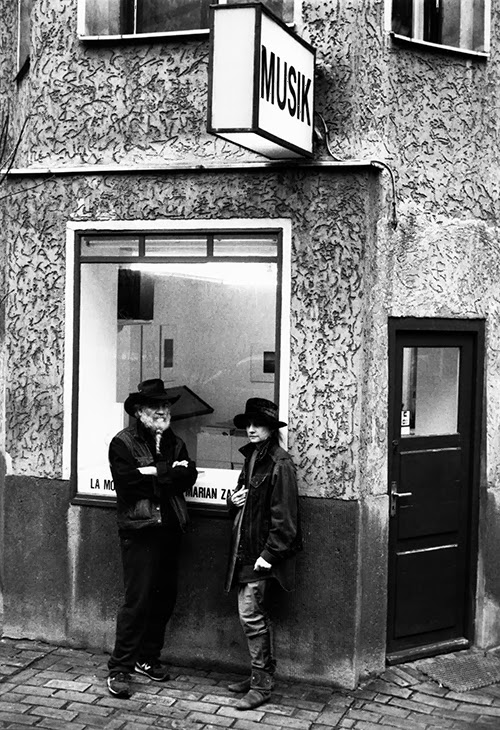 I can find no information to confirm the fact (and a lack of web presence was always an issue for the store), but an article from last week in Art In America mentions that Gelbe Musik in Berlin is closing.

Ursula Block was also responsible for Broken Music, an early (and still unrivalled) exhibition and catalogue of artists' records. Read the Art in America article here, and hear Block speak about the store in an interview from August, 1985, here (warning: it's incredibly meandering, through no fault of Block).


"Gelbe Musik was amazing, but it felt like a place where you'd talk intellectually about punk but not put it on," says gallerist David Risley. "It was a white cube with records and a John Cage print on the wall."

He envisions the Gutter, a new offshoot of his self-named gallery in Copenhagen, as a much louder place, with decor befitting a record store: covered in posters, t-shirts, shopping bags, and comic books, all designed by artists. The space opens with "This is our Art This is our Music," named after albums by the Soup Dragons and Galaxie 500, respectively. The exhibition features art by musicians (such as Daniel Johnston, David Byrne, Jad Fair, Kim Gordon, Alan Vega, ) and music by artists (Raymond Pettibon, Yoko Ono, Mike Kelley, Martin Kippenberger, etc.) and runs until April 5th.

Gutter Records will continue after the exhibition closes, and aims to sell records by artists ranging from $15 to $1000 dollars. Gutter Press will also begin publishing artists' editions. 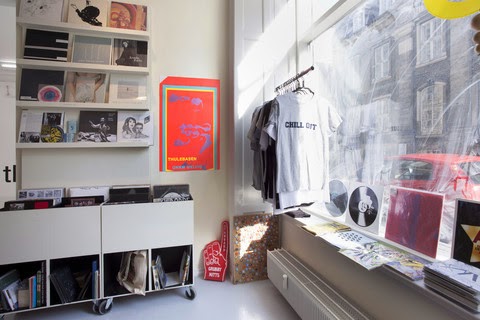 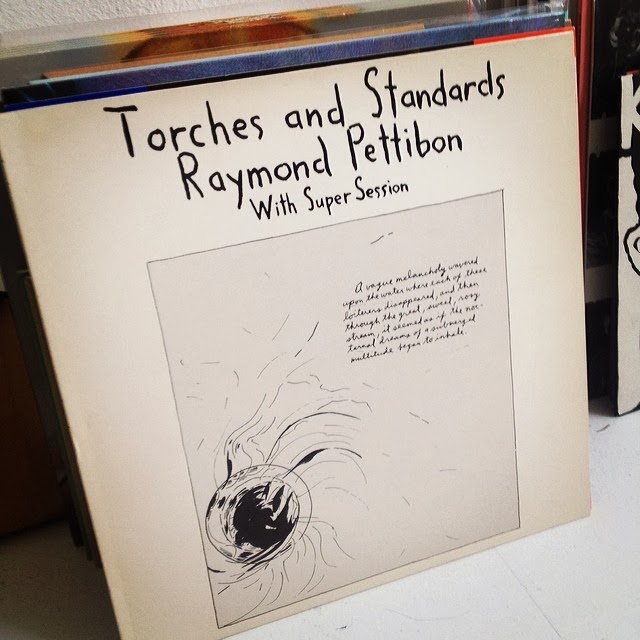 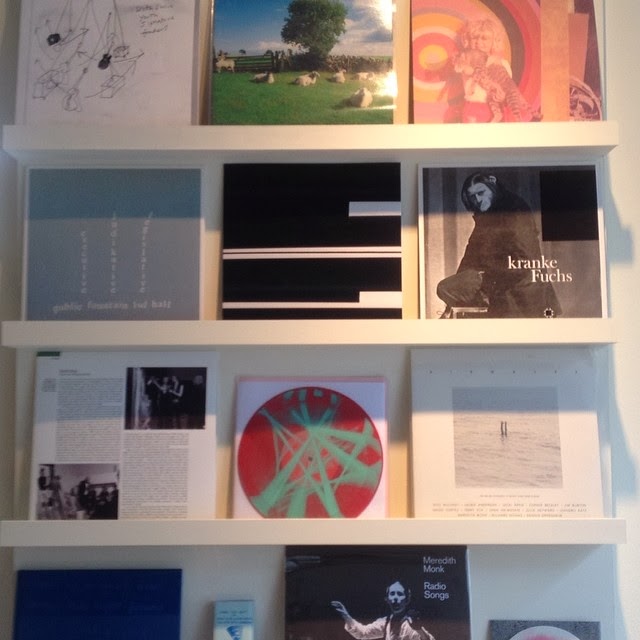 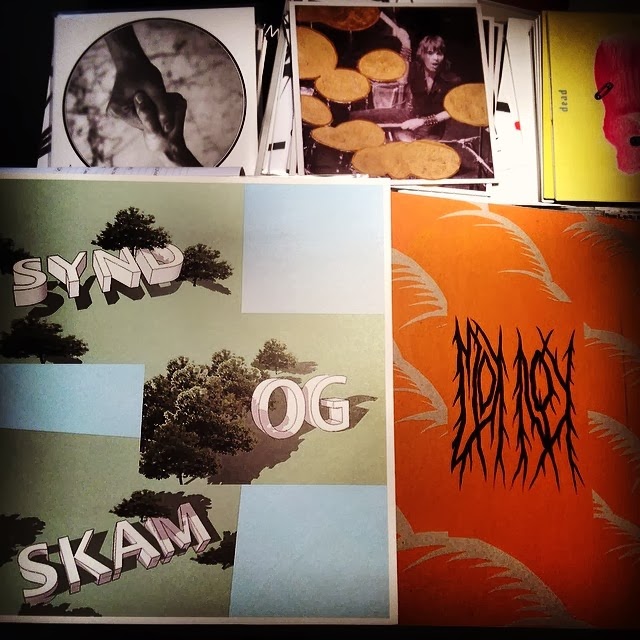 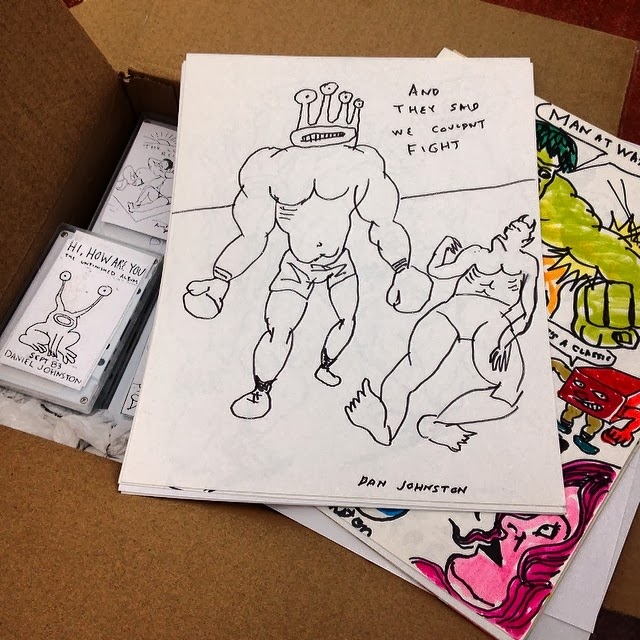