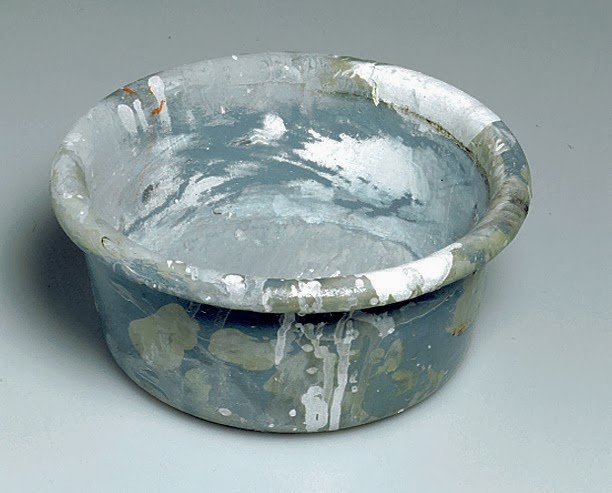 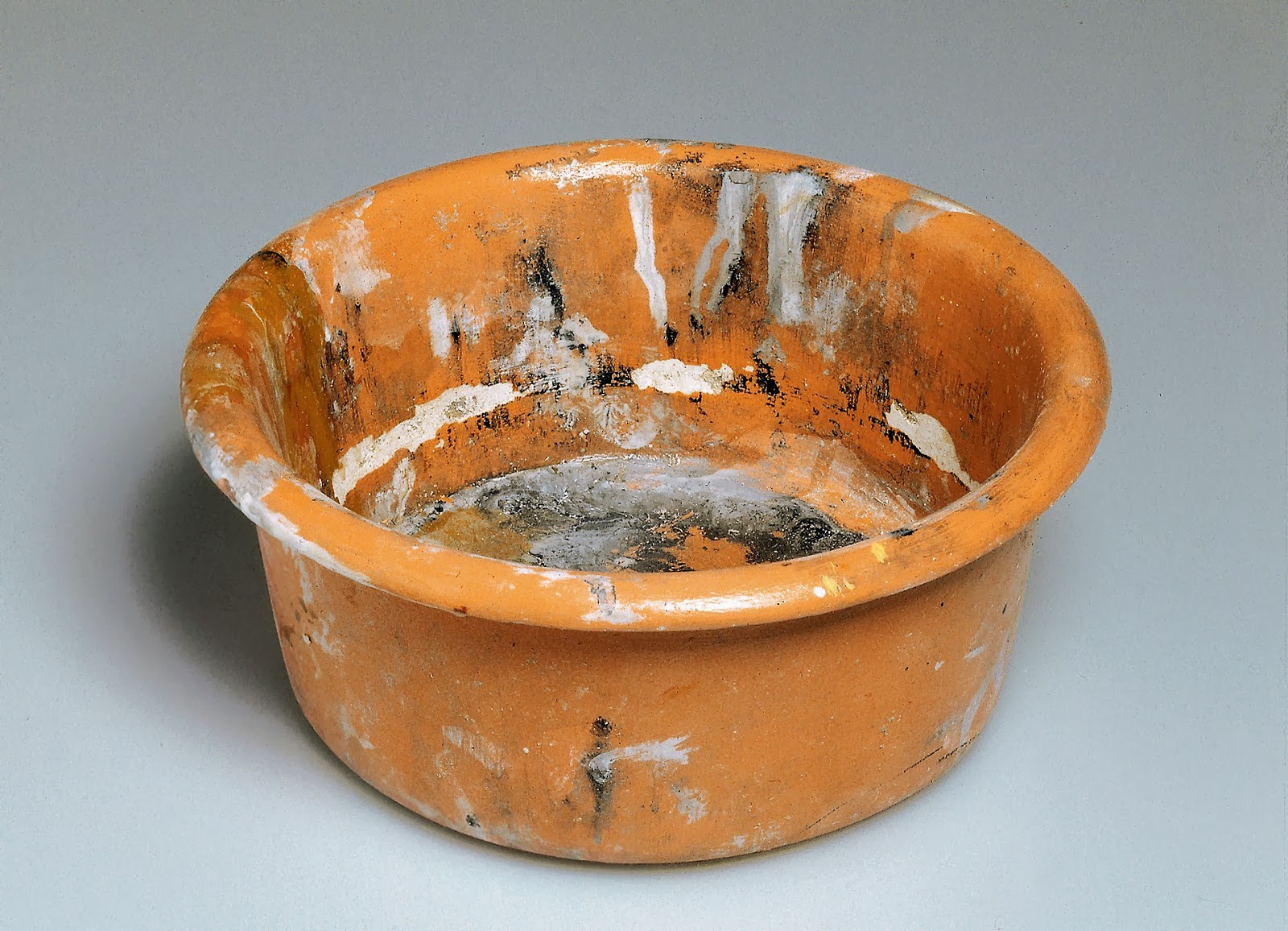 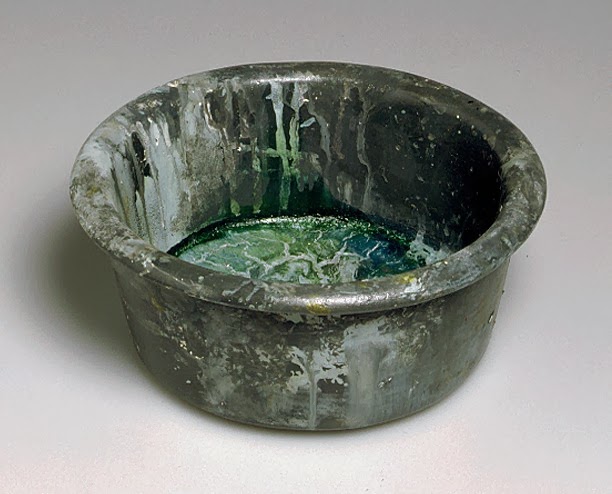 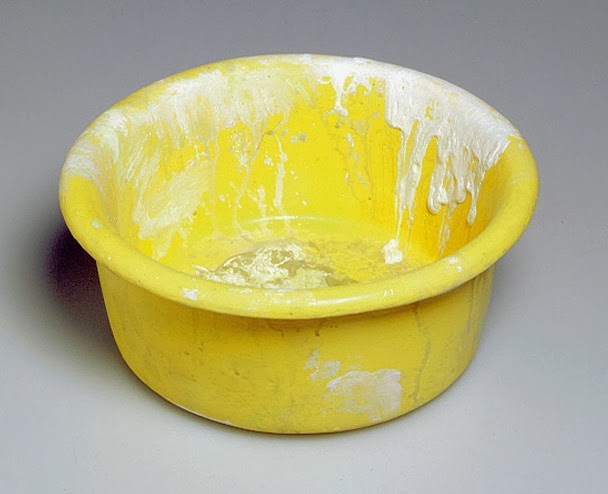 Produced for Parkett Magazines's 40/41st issue, these carved object are uniquely painted with acrylics and polyurethane to resemble buckets used in the artists studio. They are signed in black felt-tip pen, with the ten artist proof copies numbered in Roman numerals.

With an auction house estimated value of between five and eight thousand dollars.