Occupy Wall Street calls for an end to the Whitney Biennial

The Occupy Wall Street’s Arts and Labor group has published a letter to the Whitney Museum of American Art calling for the end to the Whitney Biennial in 2014. The Arts and Labor group claims that the Whitney Biennial “upholds a system that benefits collectors, trustees, and corporations at the expense of art workers.” They add that the Whitney Museum, “with its system of wealthy trustees and ties to the real estate industry, perpetuates a model in which culture enhances the city and benefits the 1 percent of our society while driving others into financial distress.” As a result, the group has called for the Whitney, in its centennial year, to “terminate its collusion with this system of injustice and use its resources to imagine sustainable models of creativity and culture accessible not just to Americans but to 99 percent of the people around the globe.” 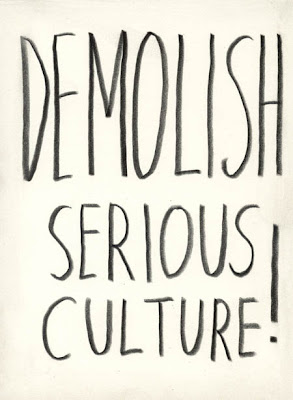 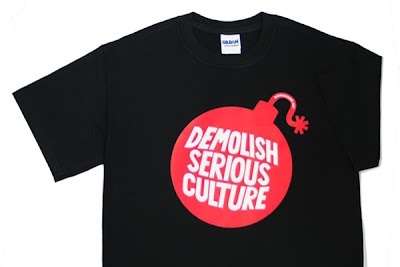 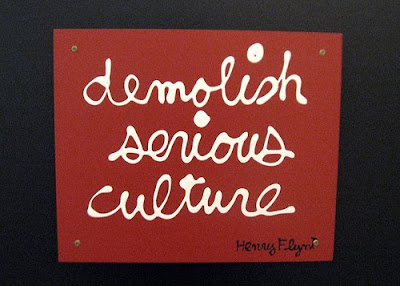