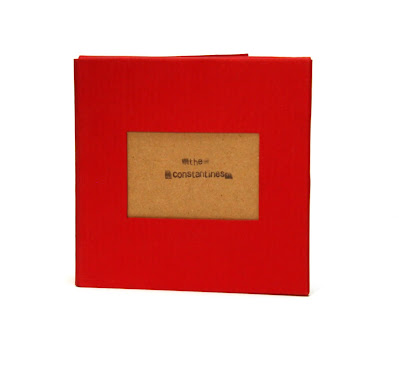 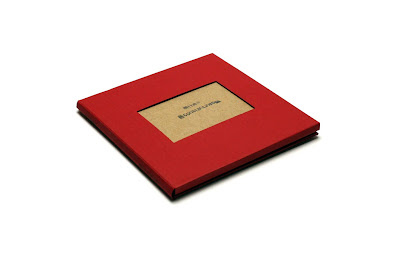 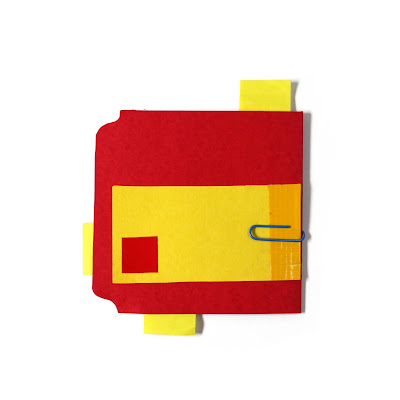 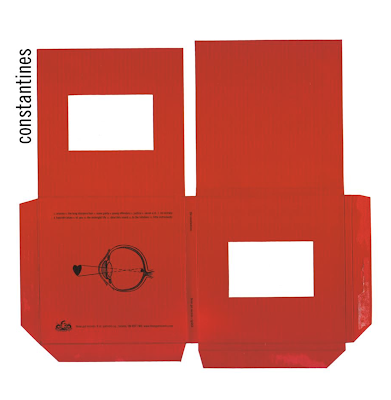 The Constantines
The Constantines
Toronto, Canada: Three Gut Records, 2001
13 x 13 x .6 cm.
Edition of 1000 numbered copies
This month marks the 20th anniversary of the eponymously titled debut recording by the Guelph, Ontario band The Constantines. Released on June 5th, 2001, the album was met with near universal praise. The Toronto Star said that it would be "hard to imagine Canada producing a better album this year" and Magnet called it "The antidote for every boring and insincere rock record I’ve heard this year". Pitchfork gave the record an 8.7 out of 10 review, remarking "The Constantines climb closer to the Fugazic Throne on the strength of guitarist Steven Lambke's chops, the intelligent poetry of Bry Webb's lyrics, and the boozy rasps of both Webb and Lambke's vocals, which recall Let It Be-era Paul Westerberg."
The record was nominated for a Juno Award (unless I'm misremembering, someone in the band told me at the time that the Junos make you purchase your own statuette, should you win) and came very close to breaking the record for the longest charting album in Canadian campus radio history.
"We want the death of Rock n Roll" singer Bry Webb declares on the opening track "Arizona", but it's the album's closer, "Little Instruments" that comes closest to a mission statement, with the repeated final lyric "we've...got...an amplifier".
To further emphasize the notion that simple devices can prove incendiary, the original packaging for the disc included a single unlit matchstick. Designed by bassist Dallas Wehrle, the hand-made cardboard gatefold sleeve was rubbed stamped and numbered one to a thousand.
Many copies included inserts by visual artists. The above example is by Roula Partheniou (an early example of her exploration into the formal properties of every day materials, in this case file folders and stationery). Other artists who contributed projects included Devon Knowles and Pete Gazendam.
The album was released by Three Gut Records, a small Guelph label ran by Lisa Moran and Tyler Clark Burke, who also put out discs by Jim Guthrie and Royal City. At the time Guelph was to the Toronto music scene what Olympia had been to Seattle a few years prior. And Seattle's Sub Pop label - home to Olympia bands Nirvana, Beat Happening and Sleater-Kinney - might have sensed this connection: the influential indie label signed the band a year later.
When Sub Pop reissued the band's debut in 2004 - making it available outside of Canada for the first time - the CD cover graphic featured an image of the original deconstructed package.
Labels: Roula Partheniou