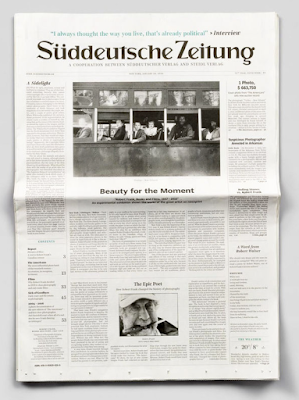 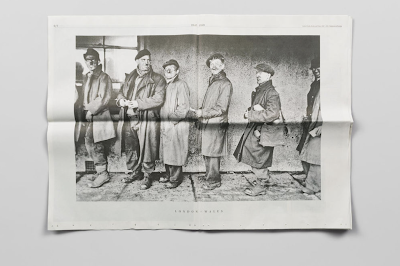 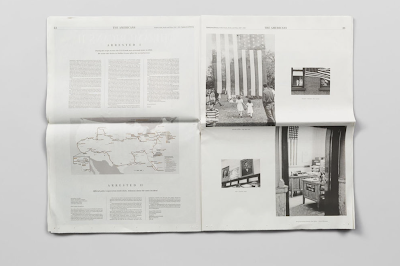 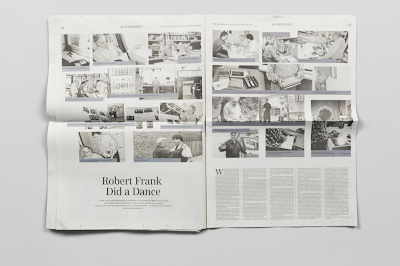 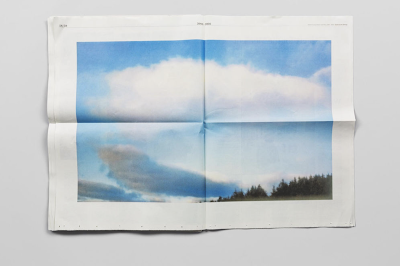 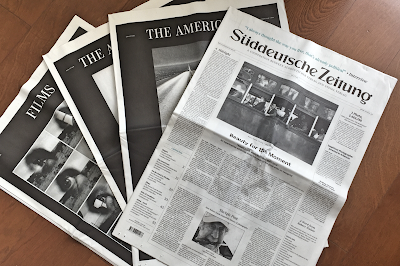 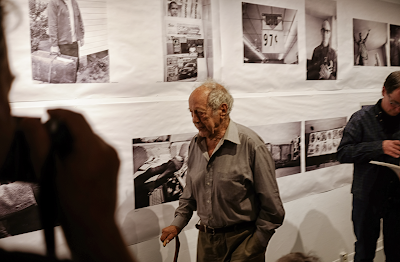 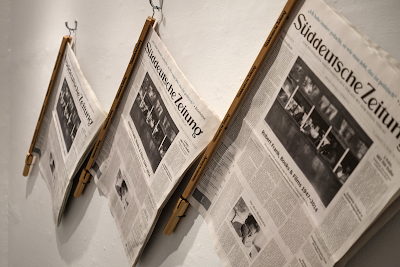 Edited by Axel Rühle, this exhibition catalogue takes the form of a special edition of the German newspaper the Süddeutsche Zeitung. It is printed on newsprint and follows the format and design of the daily paper, one of the largest in Germany.

Conceived by Robert Frank and Gerhard Steidl, the exhibition focuses on Frank's influential bookworks and film projects. These are presented in the context of his life, creative processes, and wider cultural history. The images in the show are also printed on newsprint  -three metres long and installed directly onto the walls. Gallery staff destroyed them following the run of the exhibition.

The newspaper catalogue features interviews, essays, letters and opinion pieces alongside photo sequences. The unpretentious format appealed to Frank's sensibilities. “Cheap, quick and dirty, that’s how I like it!” he is reported to have said about newspaper.

The final two images above are from an exhibition of the same name, held at the Anna Leonowens Gallery in Halifax in 2014. Frank died in September of this year, in Inverness, Nova Scotia.