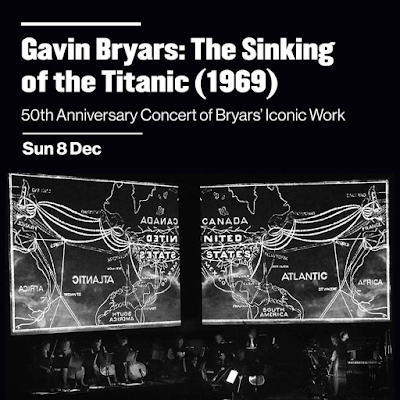 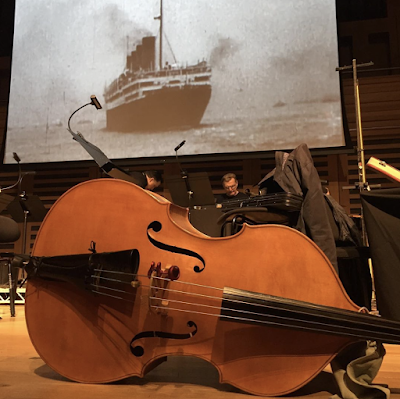 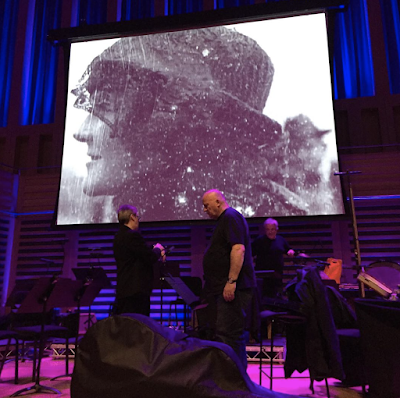 When asked by the Power Plant a few years ago to write about a work that had a profound influence on my practice, I just chose The Sinking of the Titanic, by Gavin Bryars. It's a work that involves rigorous research, is rich in narrative and larger implications and, on top of that, is highly functional. It's a gorgeous piece of music. It began as a conceptual score published in a magazine (which I'd love to find a copy of, but I don't think even Bryars himself has one). Then it was released on Brian Eno's Obscure label (backed with the almost-as-brilliant Jesus Blood Never Failed Me Yet). Both tracks have been extended and released as solo CDs.  I think I own five different versions now.