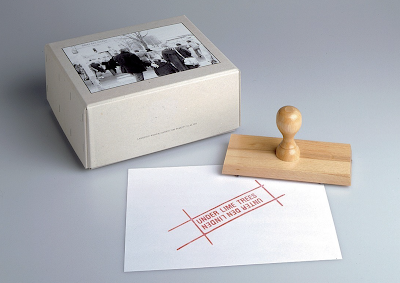 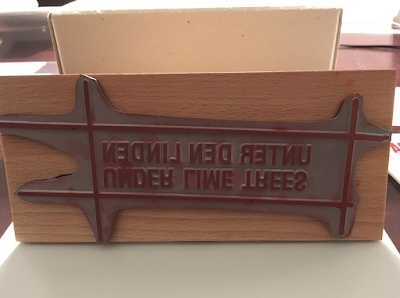 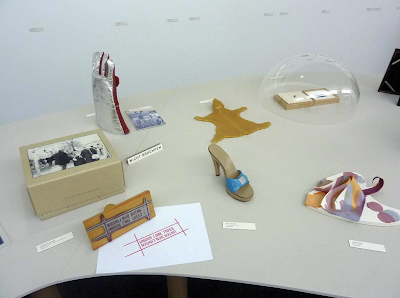 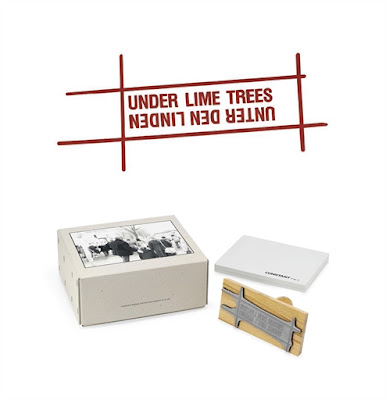 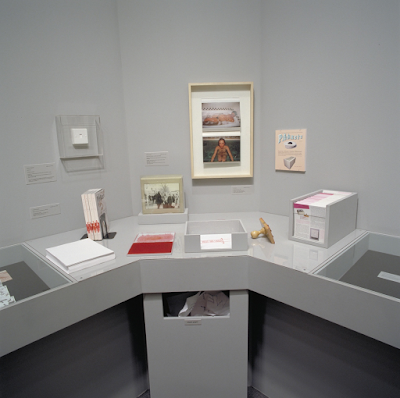 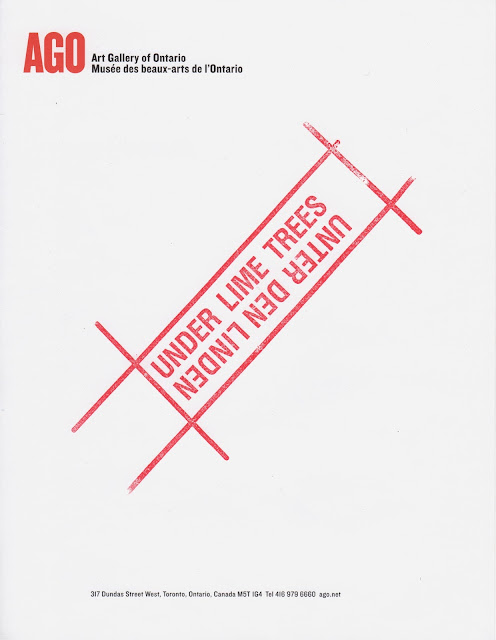 “An influential conceptual artist, Lawrence Weiner is known for his language-based sculptures and works pursuing inquiries into language and a radical redefinition of the artist/viewer relationship … As in “Unter den Linden – Under Lime Trees”, the rubberstamp and image of the homonymous street in Berlin …, the value of his works exists in the idea itself, as expressed in words. Considering language to be a sculptural material and believing that a construction in language can function as sculpture as adequately as a fabricated object, Weiner's works operate beyond the specificity and constraints of traditional presentation.”