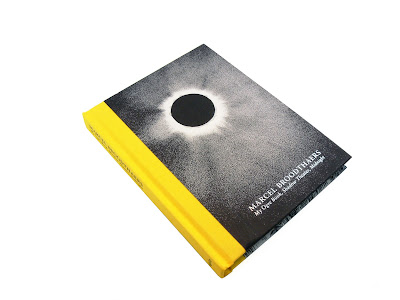 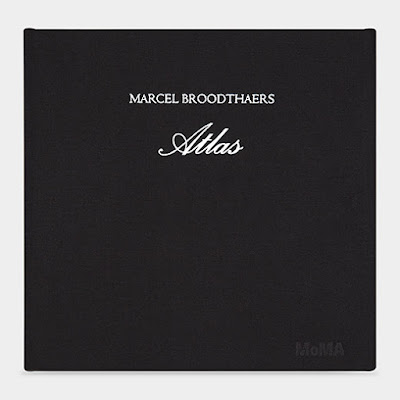 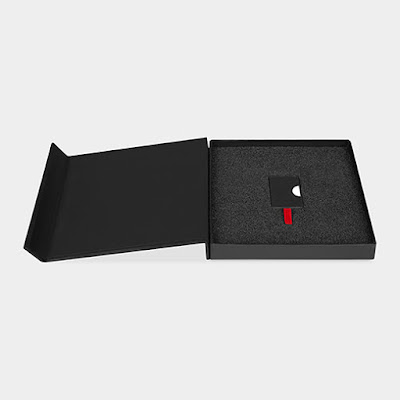 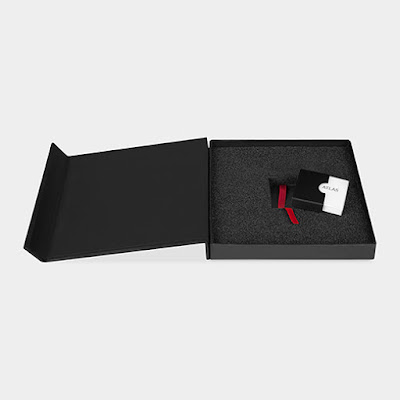 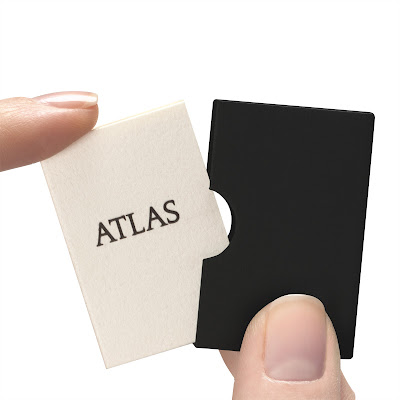 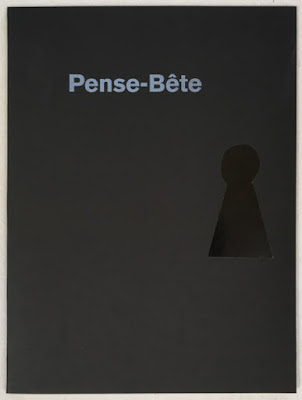 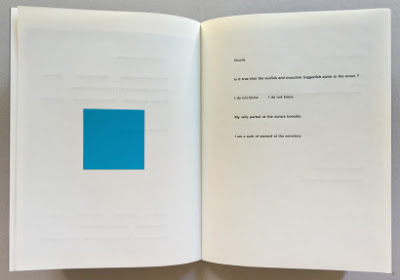 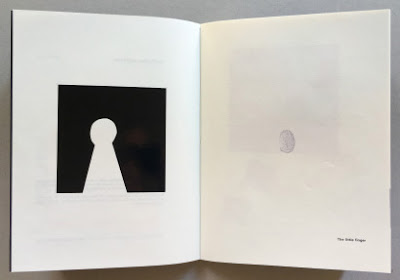 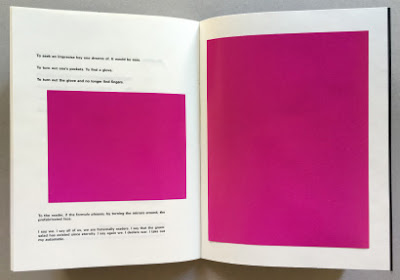 The first two months of 2016 saw the announcement of three new Marcel Broodthaers’ reprints. Maria Gilissen, the artist's widow and the executer of his estate, has long been interested in facilitating a wider audience for her late husband’s bookworks, and has collaborated with numerous commercial galleries and museums (Edition de Cygne, Mary Boone, Michael Werner, etc.) to produce both unpublished volumes and facsimile reprints of titles originally available in very limited editions.

Her collaborators for the recent titles are all well-chosen. Siglio was founded in Los Angeles by Lisa Pearson in 2008 and quickly established itself as a publisher of note, with carefully chosen titles and beautifully crafted publications. Alongside artists’ books by Nancy Spero, Sophie Calle, and Joe Brainard, Siglio has also produced several reprints, including John Cage’s Diary and Ray Johnson’s Something Else Press classic The Paper Snake. Poets & Writers Magazine noted that the press’ "higher calling is to make available uncommon books by authors whose work resides somewhere between the literary and visual arts."

Fittingly, Siglio and Granary worked with Gilissen to produce faithful reprints of three of Broodthaers' first four publications, all of which were volumes of poetry.  Siglio presents the artist’s first two titles (My Ogre Book and Midnight) in a shared volume - the first time either has been available in English. They are coupled with a print version of Broodthaer’s single-carousel slide projection, Shadow Theatre (1973-74), in a handsomely bound and affordable volume.

Granary Books presents Pense-Bete (1964) as a deluxe facsimile reprint, in an edition of 100 (only 75 of which are available for sale). Broodthaers individualized most copies of the original, with the addition of coloured paper masking sections of the text. The Granary reprint is modelled on several examples of these collaged versions. It was published on the occasion of "Marcel Broodthaers: A Retrospective", which opened at The Museum of Modern Art on February 14th of this year, and runs through to next week.

MoMA also produced their own reprint to accompany the exhibition: The Conquest Of Space: Atlas For The Use Of Artists And The Military. Originally produced in 1975, the artist's last book was published in an edition of fifty numbered copies which were intended to be signed but Broodthaers died shortly afterwards, on the 28th of January (his birthday) of 1976. He was fifty-two years old.

Atlas is a miniature book (4 x 3 cm) with a clear plastic dust jacket and a simple black slipcase. Like the original, MoMA's reprint is available in both a standard and deluxe version. The deluxe version ($500 US, vs $175 for the standard) contains an uncut press sheet.

The title continues an interesting trend for MoMA, who last year produced a facsimile reprint of the original edition, self-published version of of Yoko Ono’s Grapefruit to coincide with her retrospective exhibition. Atlas was coordinated by David Platzker, the museum's Curator in the Department of Prints and Illustrated Books. Previously Platzker was the Director of Printed Matter and purveyor of Specific Object.

This week will feature posts on both the original and the reprints of these four titles.