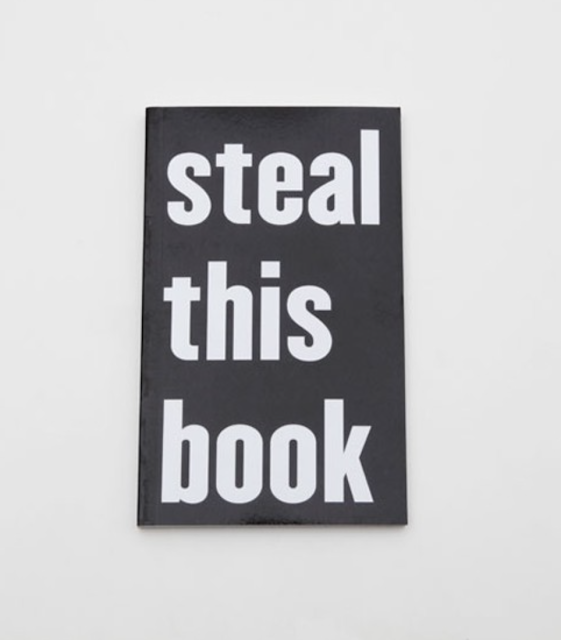 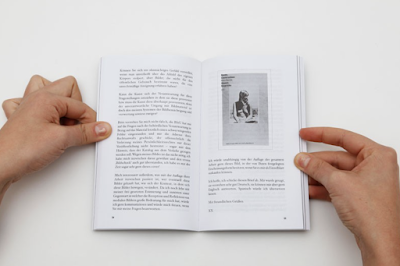 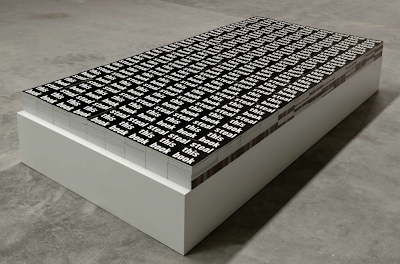 Activist Abbie Hoffman published Steal This Book (pictured below) in April of 1971. By November of that year, the book - intended as a manual for survival in the counter culture and a guidebook for battling the government and large corporations  - had already sold a quarter of a million copies.

The title, initially off-putting to both publishers and booksellers who feared their customers would take it at face value, has become iconic. Several tribes and parodies exist, including Steal this Album (by the band System of a Down), Steal this Episode (the ninth episode of the 25th season of The Simpsons) and Steal This Film, a documentary about piracy. Hoffman himself revisited the title with Steal This Urine Test, sixteen years later. Steal This Movie! is a biopic starring Vincent D'Onofrio and Janeane Garofalo as Abbie and Anita Hoffman.

Dora García's book pays tribute to Hoffmann’s, and documents eleven of her then-recent performative projects. The title presents the private correspondence of the artist with the various interpreters of the situations she sets up in public spaces. Questions, misunderstandings and even arguments arise, giving voice to the collaborative nature of her practice. It functions as s record of a body of work, but without the authoritative voice of the artist, curator or critic.

The book is presented in exhibitions as a cross between the free take-away posters of Felix Gonzalez-Torres, and the proposed theft of Hoffman's original. It is also available in bookstores, and can be purchased from Printed Matter for $18.000 US, here. 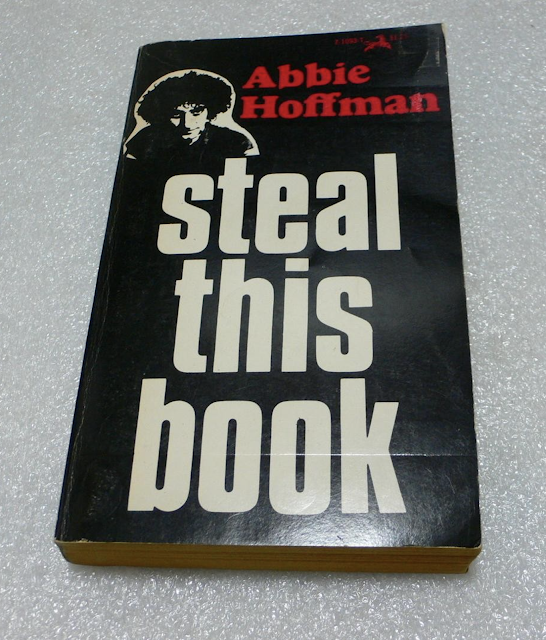