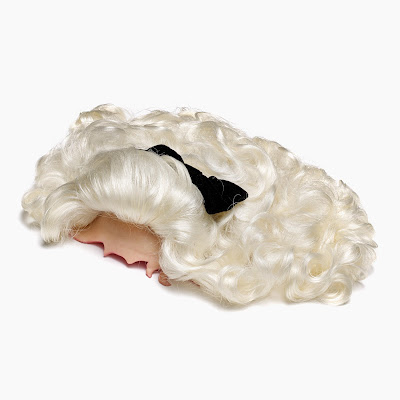 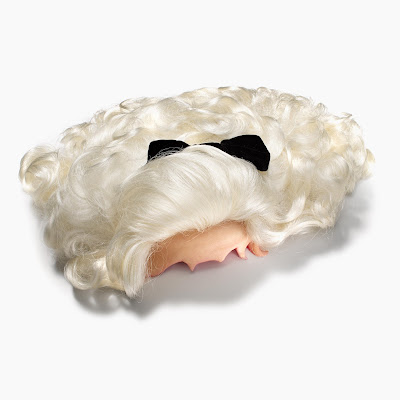 Scalp as sculpture, for Parkett magazine issue #96. Made of acrylic, synthetic hair, painted silicone, and urethane, the work is accompanied by a certificate signed and numbered by artist and filmmaker John Waters.

When Jayne Mansfield died in a car accident in 1967 it was reported that she was decapitated. Twenty years later the New York Times sent a reporter to interview the undertaker, who clarified that it was only her wig that came off in the crash. Shortly afterward another report claimed that part of her scalp was separated from her skull, also.


"Wouldn't Jayne Mansfield appreciate the irony of my appalling taste inside a tony swiss art magazine with highbrow credentials?"