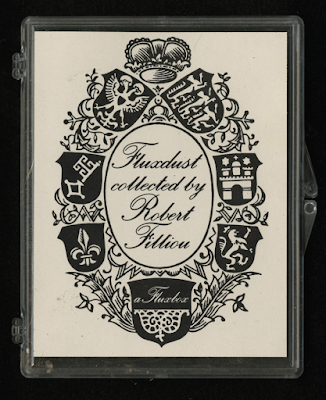 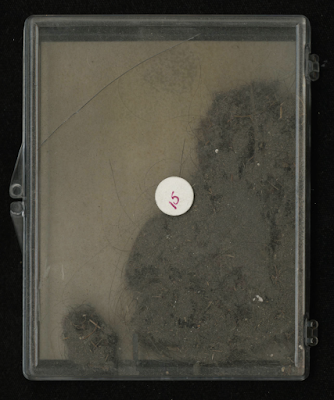 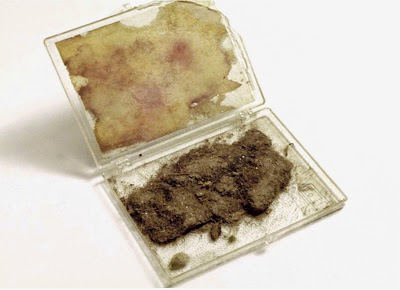 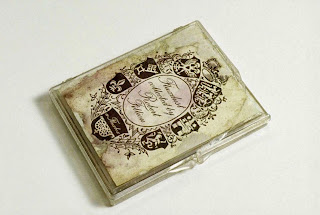 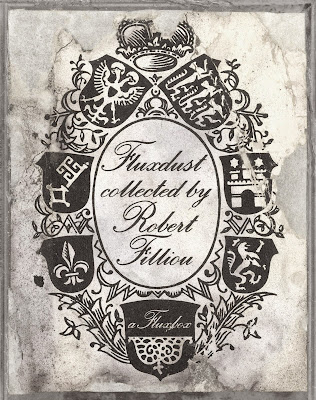 A plastic box with a label designed by George Maciunas containing collected dust. In 1984, the artist stated that both Fluxdust and Fluxhair were mentioned to Maciunas over a beer in London during the Misfits festival. The works were later realized by Maciunas as a stand alone multiple, and as part of the collective Fluxkit.

Issue #23/24 of Impressions magazine (1980, edited by Isaac Applebaum and Lorne Fromer and designed by Suzy Lake) featured Filliou's 1977 work Poussière de Poussière (Dust to Dust) as a four page spread. Excerpts are below.

"In this instance, the artist quest involved cleaning works of art within public collections in Paris and presenting the dusty cloths along with a small photograph of the action in archive style boxes, as if 'the aura of original work could be presented as a relic.' "

- Amy Fowler, Quests for the Lost and Found 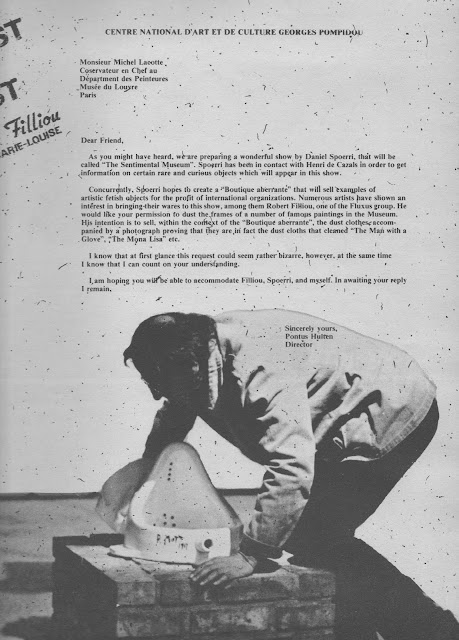 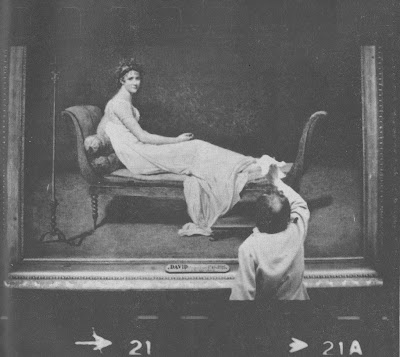 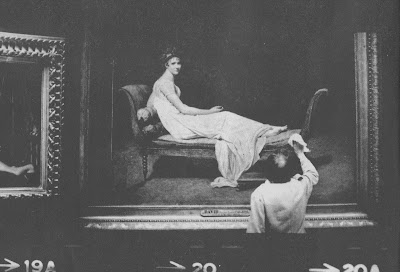 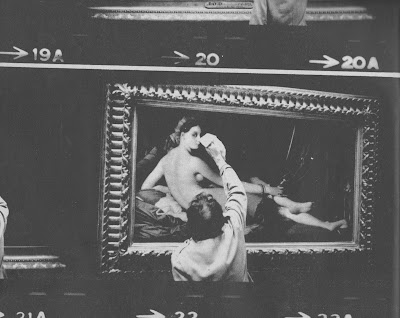