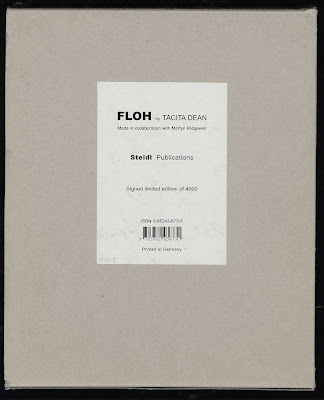 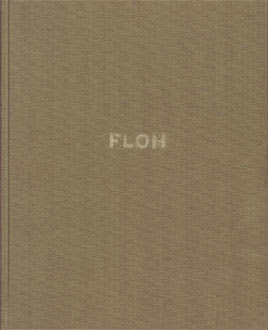 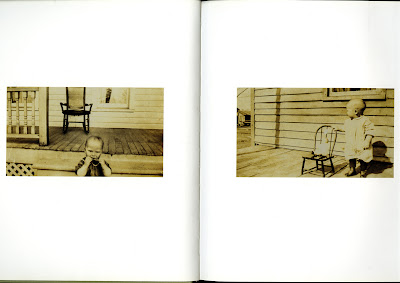 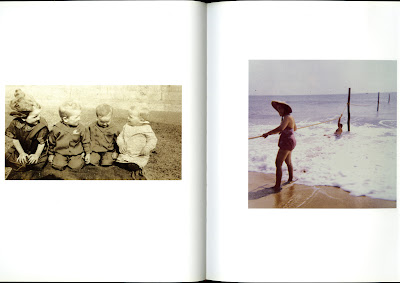 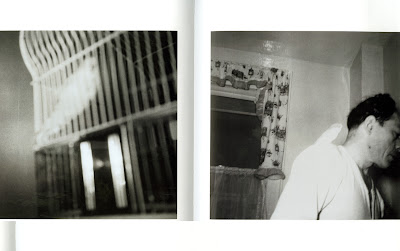 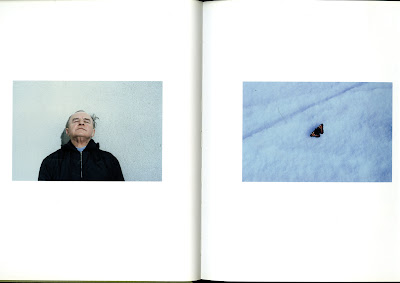 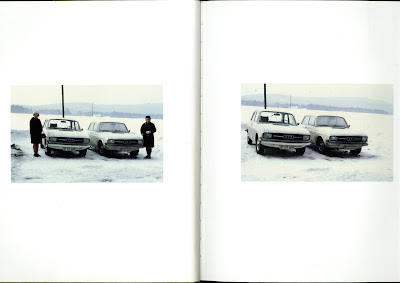 “I do not want to give these images explanations: descriptions by the finder about how and where they were found, or guesses as to what stories they might or might not tell. I want them to keep the silence of the fleamarket; the silence they had when I found them; the silence of the lost object. Suffice to say, that all the images were found over the last six or so years in fleamarkets in Europe and America. Only at a certain point did I realise I was making a collection, and nothing is more worrying to the collector than the prospect of ‘closure’; the realisation that there will be a ‘final version’ and a potential end to the collection. I have stopped going to fleamarkets for fear of finding an image that ‘should have been in the book’, or have distractedly turned my attention to collecting postcards: postcards that show frozen fountains or four-leaf clovers, or have seagulls in them, or have been scribbled on by someone. But now I have resolved to believe that there is no, and can never be, a final version to this collection; that FLOH exists in the continuum and will one day, I hope, return, ownerless and silent to its origins in the fleamarket.”


The contents of the book can be seen in an animated video on vimeo, here.