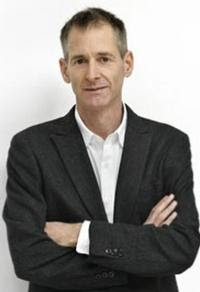 Congrats to David Platzker, who has just been hired as a curator in the the Museum of Modern Art’s Department of Prints and Illustrated Books. He will work on exhibitions, special projects, and acquisitions initiatives with the department’s chief curator, Christophe Cherix.

Platzker was the director of Printed Matter for several years, and then the proprietor of Specific Object, which he founded in 2004. He coauthored Printed Stuff: Prints, Posters, and Ephemera by Claes Oldenburg: a Catalogue Raisonné 1958–1996, and published a number of multiples, including Oldenburg's NYC Pretzel.

"Platzker's long-standing commitment to the study of artists' books, multiples, and ephemera will be a tremendous asset to the department. His research, publications, and curatorial projects over the past twenty years have helped redefine a broader notion of the field of printmaking," said Cherix. "He will play an important role in managing the Museum's extraordinarily comprehensive Fluxus holdings and facilitating cross-departmental projects."

Between Steven Leiber's death a little over a year ago and Specific Object closing (Platzker will shutter its doors in three weeks, when he begins his new position) the secondary market for artists' books and multiples is two experts poorer. 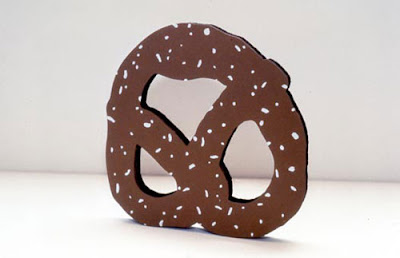 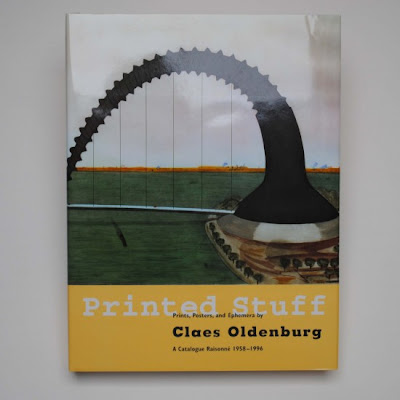