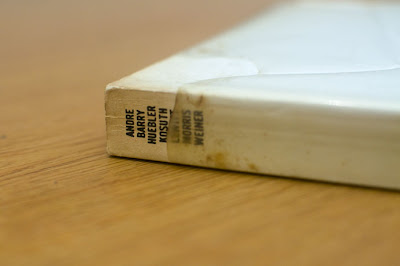 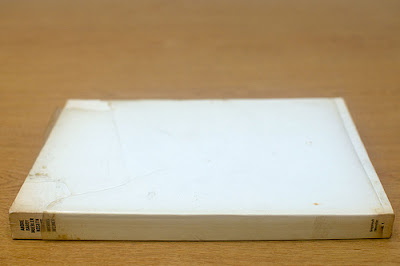 The Xerox Book - one of the most revered artists' publications ever - was published in New York in 1968 by dealers Seth Siegelaub and John W. Wendler. The book was conceived by Siegelaub as an exhibition in print. Seven artists (Carl Andre, Robert Barry, Douglas Huebler, Joseph Kosuth, Sol LeWitt, Robert Morris and Lawrence Weiner) were given 25 pages and asked to respond to the format.

Seigelaub, in discussion with Hans Obrist in 1999:

“This project evolved in the same way as most of my projects, in collaboration with the artists I worked with. We would sit around discussing the different ways and possibilities to show art, different contexts and environments in which art could be shown, indoors, outdoors, books, etc. The “Xerox book” — I now would prefer to call it the “Photocopy book”, so that no one gets the mistaken impression that the project has something to do with Xerox — was perhaps one of the most interesting because it was the first where I proposed a series of “requirements” for the project, concerning the use of a standard size paper and the amount of pages the “container” within which the artist was asked to work. What I was trying to do was standardize the conditions of exhibition with the idea that the resulting differences in each artist’s project or work, would be precisely what the artist’s work was about.

It was an attempt to consciously standardize, in terms of an exhibition, book, or project, the conditions of production underlying the exhibition process. It was the first exhibition in fact where I asked the artists to do something, and it was probably somewhat less collaborative than I am now making it sound. But I do have the impression that the close working relationship with the artist was an important factor of all the projects, even when I was not particularly close to an artist, as for example, Bob Morris.”

Similar the Beatles' White Album, the book is actually untitled or eponymously titled, and has simply come to be known as the Xerox book, which itself is a misnomer. To produce a book in an edition of 1000 copies on the photocopier was far more expensive than the standard offset litho.

I had this confirmed first hand, when at Art Metropole we started a series called Bootleg, that would take existing texts that were long unavailable and reprint them on the photocopier. It turned out that making a book on a photocopier is pretty expensive. I think the series died after three issues (Sonic Youth, Genesis P-Orridge and Dave Allen, all made in cooperation with the artists. I think the last two are still available, but the SY sold out quickly).

Given the disparity between the book’s intention of affordability and it’s current market value, it is not surprising that it too has been subjected to the photocopy treatment several times over the years. However, most of these projects are also high priced and come across as a bit of a cash-grab. Now Primary Information, with permission from Siegelaub, has made the title available (along with several other important works from the time, including "One Month") as a downloadable PDF. If you’re grateful for them having saved you a few thousand dollars, there’s a donate button at the bottom of the screen: 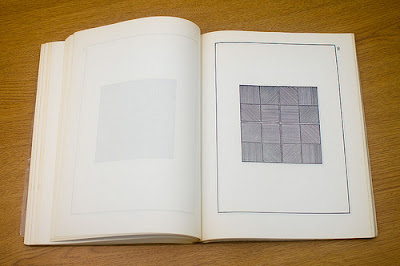 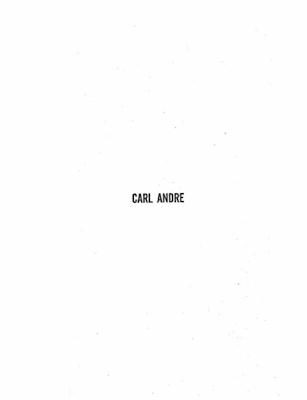 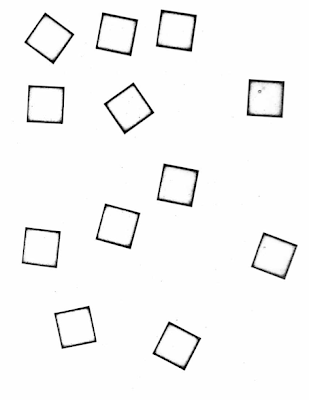 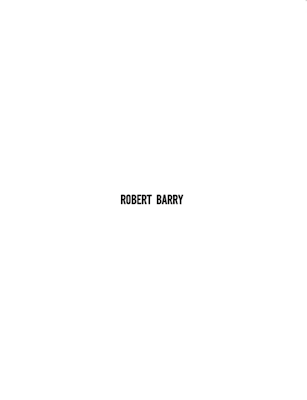 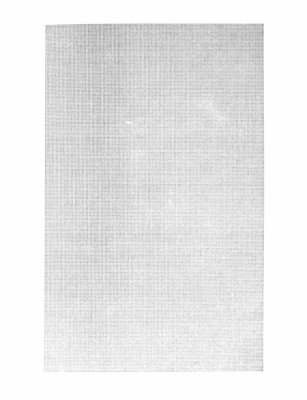 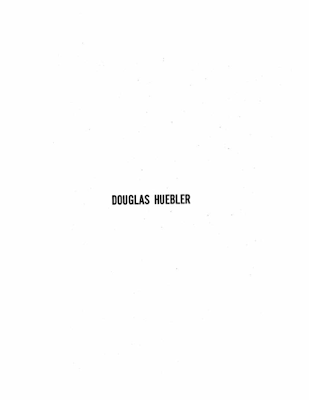 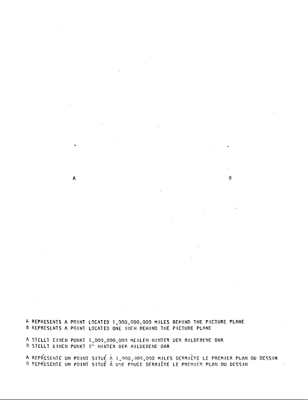 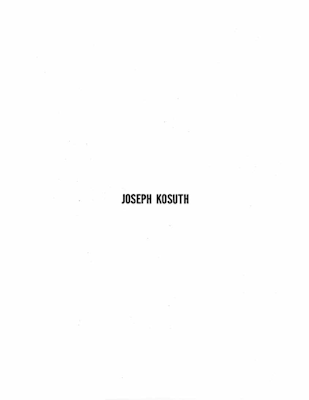 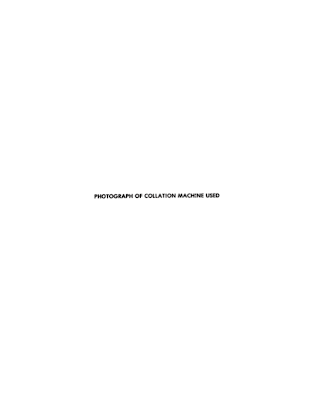 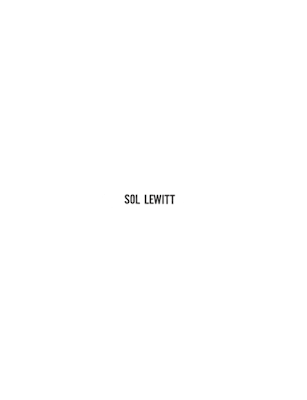 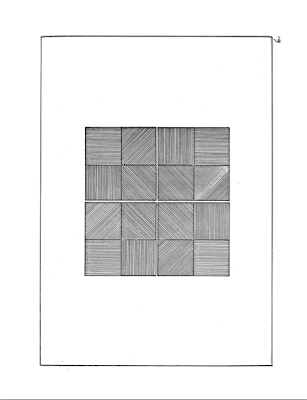 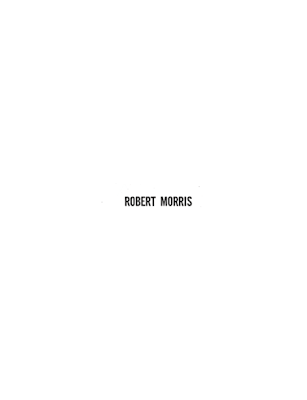 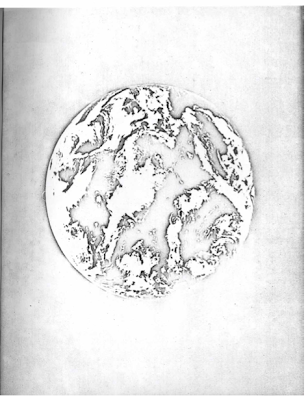 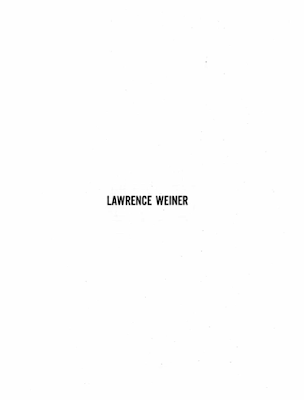 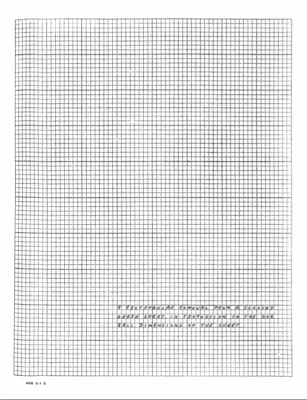