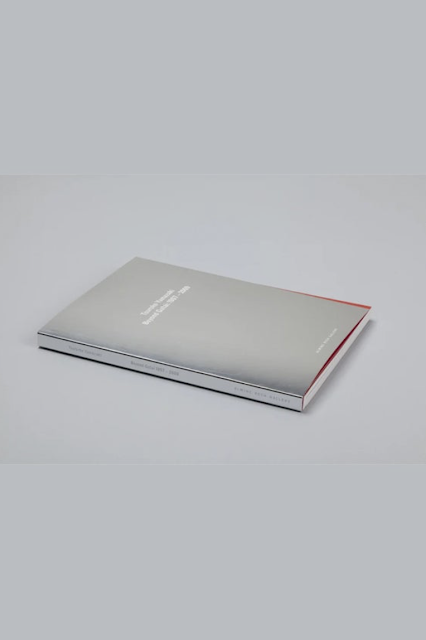 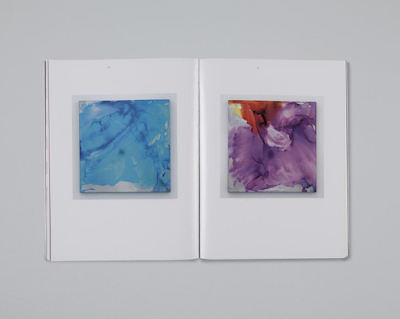 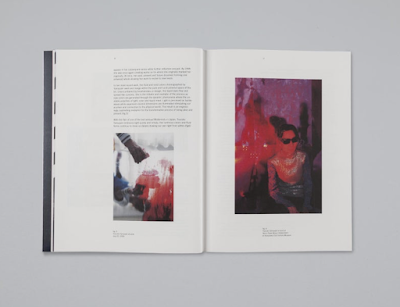 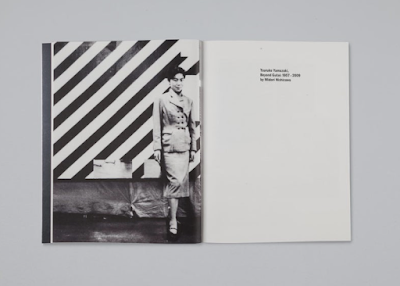 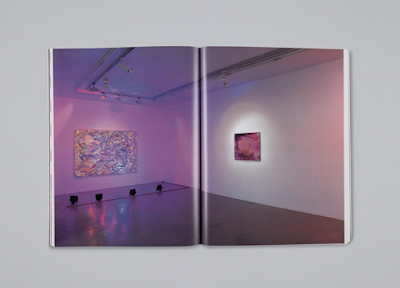 Despite being the only woman artist active with the Gutai group from its origins to its dissolution, Tsuruko Yamazaki waited over fifty years for her first European solo show. Beyond Gutai : 1957-2009 was comprised of historical pieces from the Gutai era (1954-1972) as well as more recent works.

This title was published in conjunction with the exhibition from March 13th to April 30th, 2010. It features texts by Ming Tiampo and Midori Nishizawa, who writes:

"For six decades Tsuruko Yamazaki traversed a unique path as an artist dedicated to the fiercely independent and radically experimental spirit that defined the Gutai Art Association (1954-1972) the foremost avant-garde art collective to emerge in post-war Japan. As a founding member of the Gutai and a shimmering presence among her peers, Yamazaki found her voice after witnessing an apocalyptic vision. On a pitchblack night, reflections of light ricoched through a group of discared tin cans in the street. In a flash, the fusion of light and metal in the darkness mesmerized Yamazaki, a young aspiring artist, living in the midst of impending recovery from the ruins of war and determined to create something completely new."