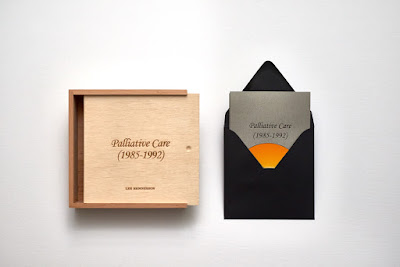 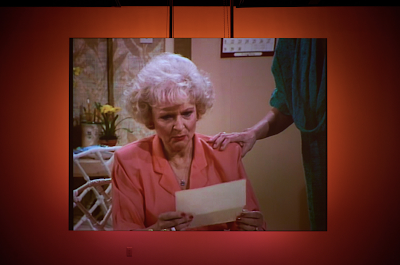 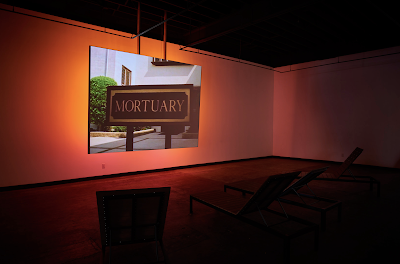 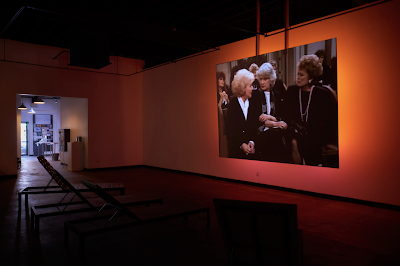 Palliative Care is a supercut of every reference to death found in the 180 episodes of the NBC sitcom
"The Golden Girls".

The show runs until April 6 at 401 Richmond in Toronto.

An except from the project can be seen at the artist's website, here: http://noattainment.com/flesh/palliative-care