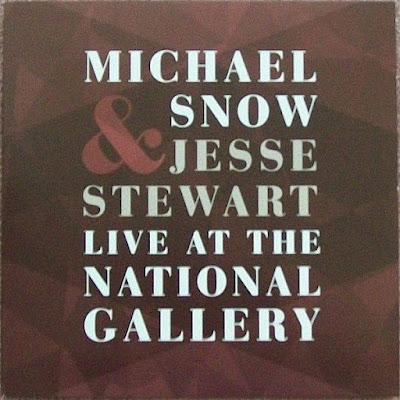 The pair have been collaborating since 2010, with Snow on piano and Stewart on drums and percussion. The new LP, released by Record Centre Records and Art Stew Records, was launched last month with a concert in Ottawa. Their performance at The Array Space will be preceded by a duet between Brodie West (Alto Saxophone) and Mani Mazinani (Synthesizer / Electric Piano).