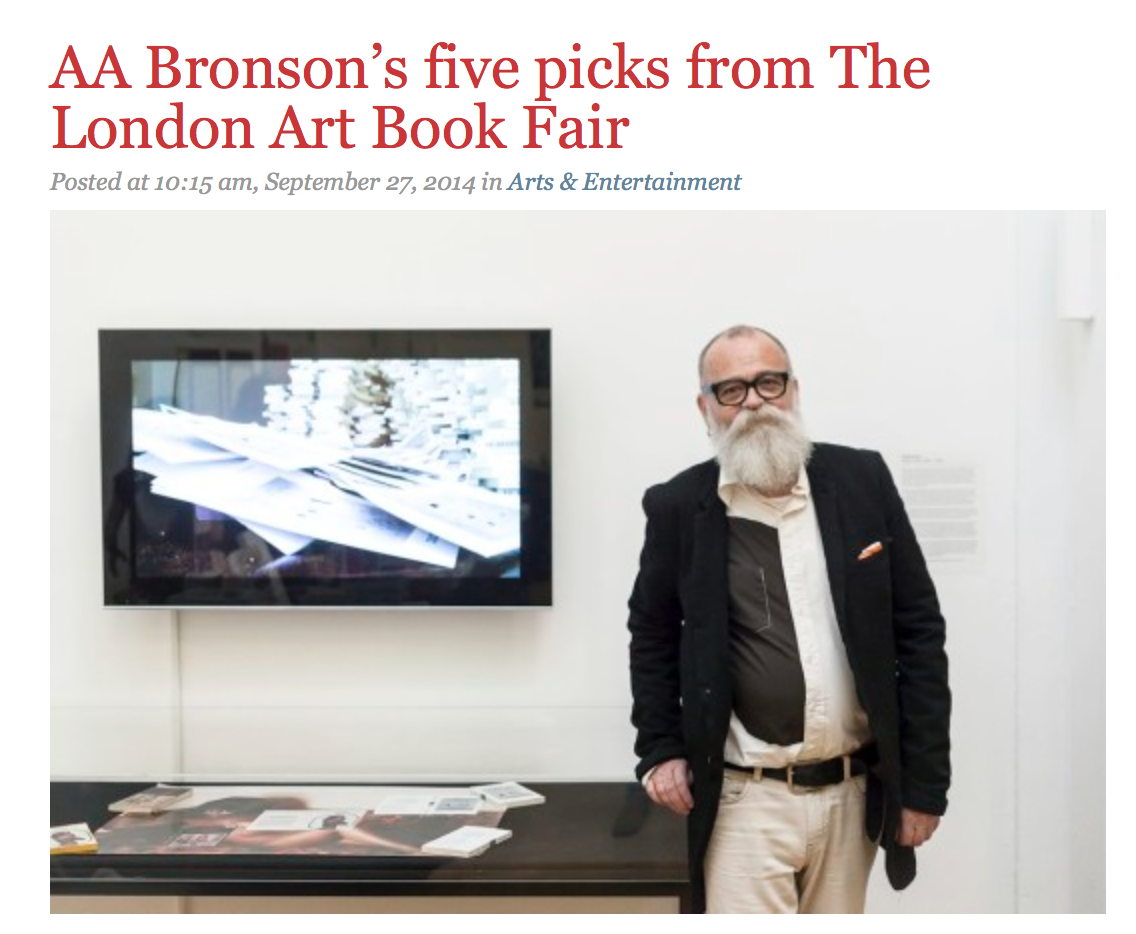 While in London, Time Out Magazine asked him for his top five choices from the fair, and Nothing Else Press was his fifth:

5. Nothing Else Press, Toronto
‘Named after Dick Higgins Fluxus-heavy press of the ’60s and ’70s, Something Else Press, this young publisher seemed the only ones present to have produced an entire new line of works especially for the Fair. My favourite? “Eel’s Wallet” by Dean Baldwin, an edition of 47 wallets stuffed full of drinks tickets, which bizarrely becomes some sort of “book” for which we have no name. £80.’

Read the full piece at Time Out, here.