Stephen Perkins just forwarded a link to an East of Borneo article from last week, written by Gwen Allen (author of Artists' Magazines). Titled Experiments in Print: A Survey of Los Angeles Artists’ Magazines from 1955 to 1986, the essay looks at a variety of artist-initiated periodicals from LA, which often get overlooked in other surveys. These include Wallace Berman's Semina (nine issues produced between 1955-1964 - unbound loose leaf cards that were never formally distributed, but instead mailed out to Berman's friends) and Landslide magazine (a "critical" journal put out anonymously by William Leavitt and Bas Jan Ader from 1969 to 1970). 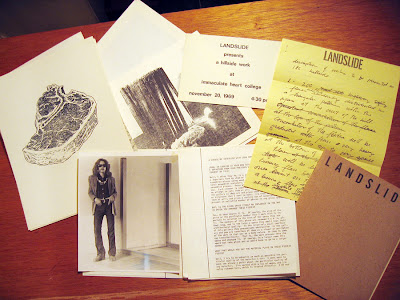 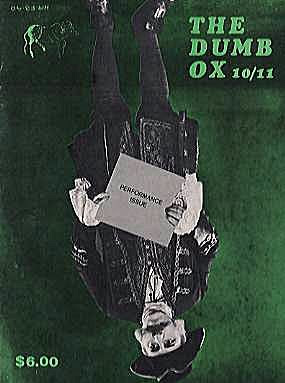 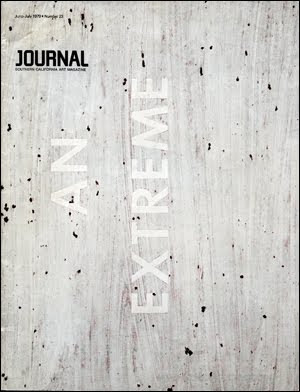 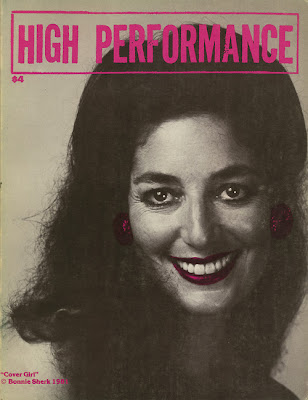