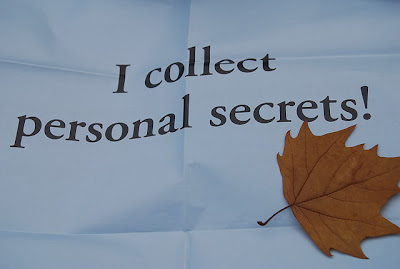 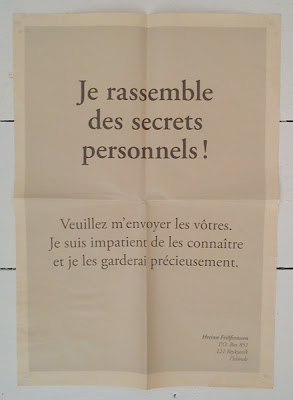 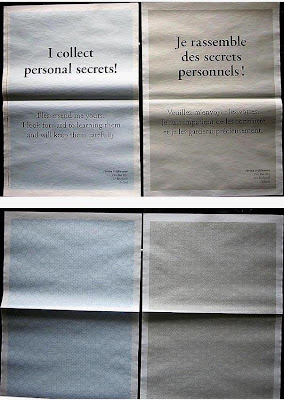 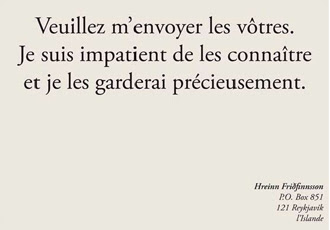 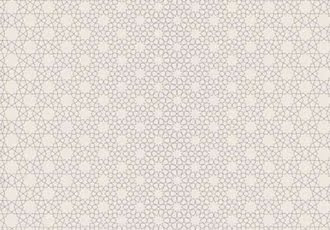 "In the mid-1970s, the Icelandic artist Hreinn Fridfinnsson placed an advert in a Dutch art magazine asking people to send him their secrets. By posing as a collector of secrets, the artist would, he thought, allay suspicions that he had any ulterior motive in using or revealing privileged information that might come his way. The offer still stands, though to this day he has had no replies. Unless, that is, he is lying, and covering up for all the secrets he has collected."
- Adrian Searle, The Guardian, 2007

“ This is the second time I have placed an advertisement of this type. It formerly appeared in an artists’ periodical of small circulation, sometime between 1971 and 1974. It was a tiny little ad on a crowded page, and produced no results. It was very much a non-event. But somehow this piece has survived in the memory of some people, and as a rumor. I was recently asked if it existed as a public sculpture on a hill somewhere, which sounds like an interesting idea to me.”
– Hreinn Fridfinnsson

HUO: I thought it would be good to start with your piece of 1974 about secrets, which has become a legendary work; it's influenced so many artists all over the world. Could you tell me how the piece came about?

HF: It exists only as an advertisement in a periodical. In the 1970s, when a group of us were running a small exhibition space in Amsterdam called the In-Out Centre, there was a little publication with a limited print-run called Fandangos that was run by a young artist couple in Maastricht. I contributed to it on two or three occasions and one of these was this advertisement. I announced that I was a collector of secrets and asked people to contact me and give me their secrets. But perhaps understandably, I didn't get a single one.

HUO: So it didn't lead to an archive of secrets. Was the idea of the archive behind it?

HF: Yes, or the notion of collecting and collectables. I was hoping that somebody would make contact, but I knew it was highly unlikely. People don't normally entrust a stranger with their secrets. The work was playing with the nature of the secret- I, as a collector of secrets, would not want to trade or pass them around since then they would cease to exist.

HUO: Somebody could still call you today with their secret.

HF: Absolutely. It isn't a dead thing at all. I could still present it. 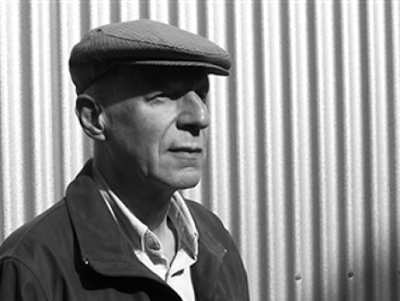