Hans Eijkelboom has produced over fifty artist's books in the last thirty-five years. Yesterday we visited his Amsterdam studio and were shown a small sample of them, including the first copy of his forthcoming Phaidon title, People of the Twenty-First Century. The thick volume features an essay by David Carrier and over 6000 photographs by Eijkelboom.

He described his process of unassumingly standing on a street corner with a camera around his neck. A remote is fed through his shirt so that he can surreptitiously take photographs of passersby. He begins by spending half an hour to decide on his "teams". The "teams" may be women wearing pink, men dressed in plaid, people carrying coffee, wearers of concert shirts, fans of Al Pacino, etc. Once decided, he typically allots himself a two-hour period in which to document members of the "team" (though a forthcoming project extends the time in order to find couples that link the groups in a sort of daisy-chain).

The resulting grids, called Photo Notes, become anthropological typologies. The work investigates notions of identity and the myriad cultural sub-categories one chooses to self-identify with. The grids also become portraits of the cities in which they are made, with the book covering projects in Amsterdam, New York, Paris and Shanghai, from a period of over twenty years (of his over forty year old practice).

Eijkelboom's early books were made in small editions, often self-published. This forthcoming title will have a production size of around 40,000 copies and may see a collaboration with Urban Outfitters to appear in their over-400 retail locations worldwide.

The book is released in late October, and can be pre-ordered here, for €29.95. 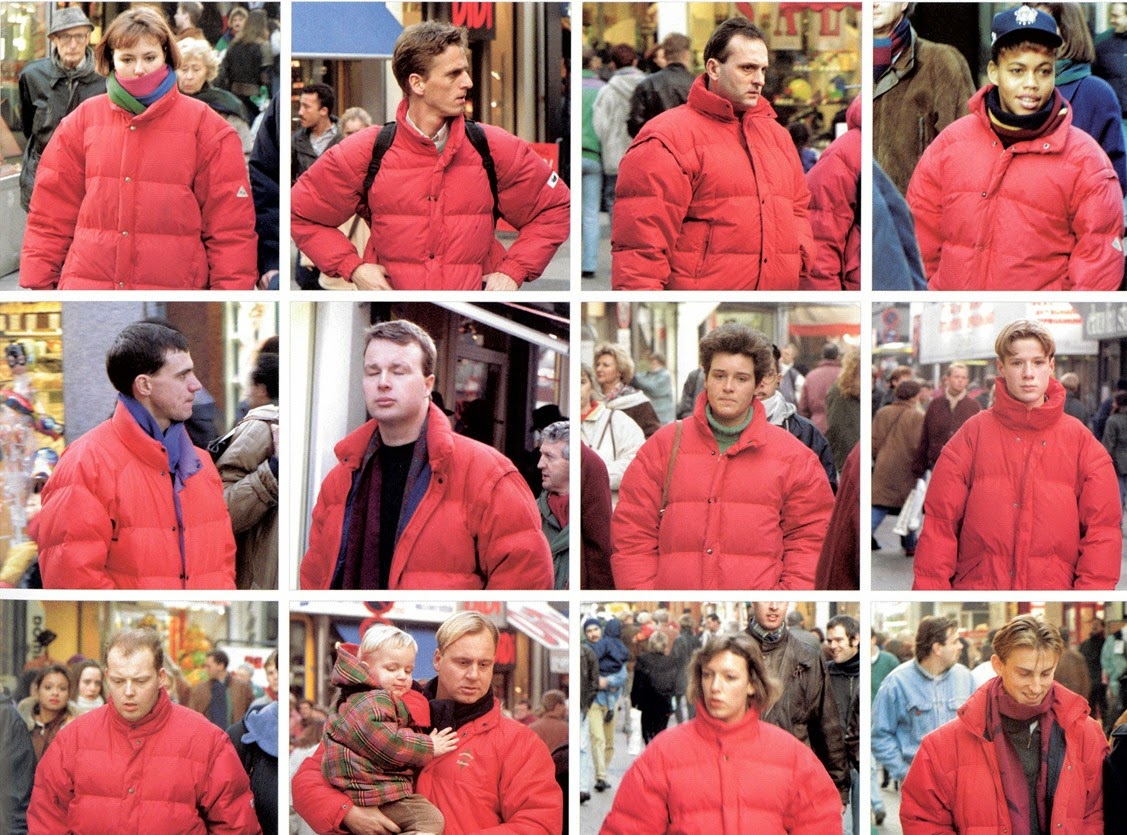 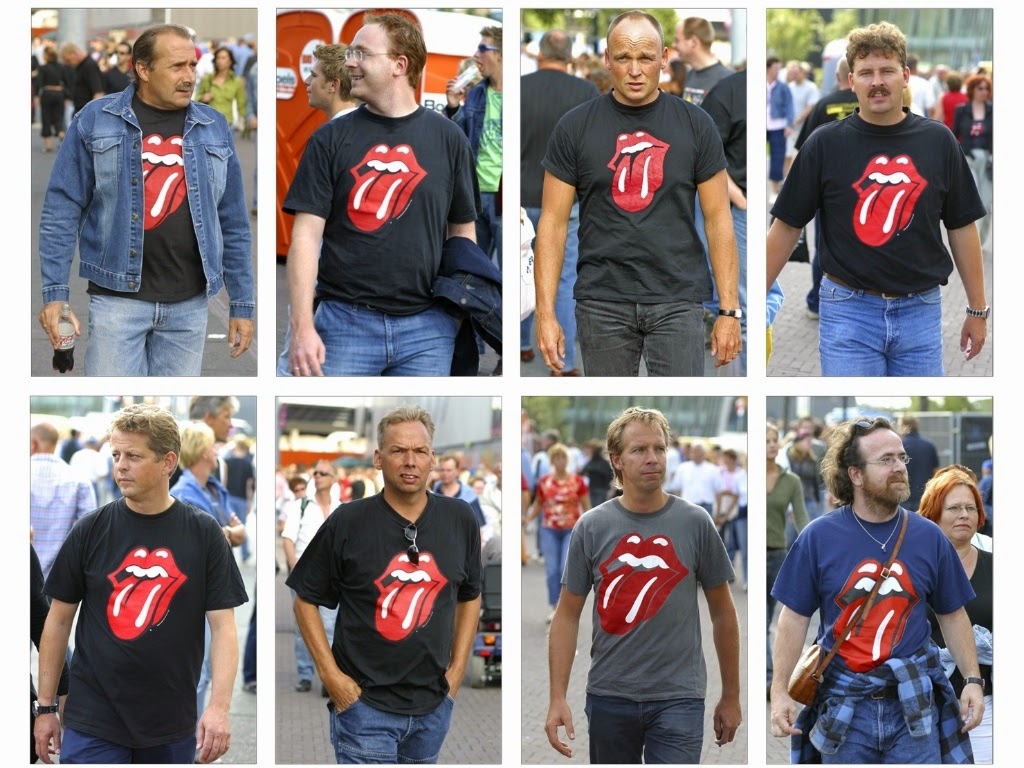