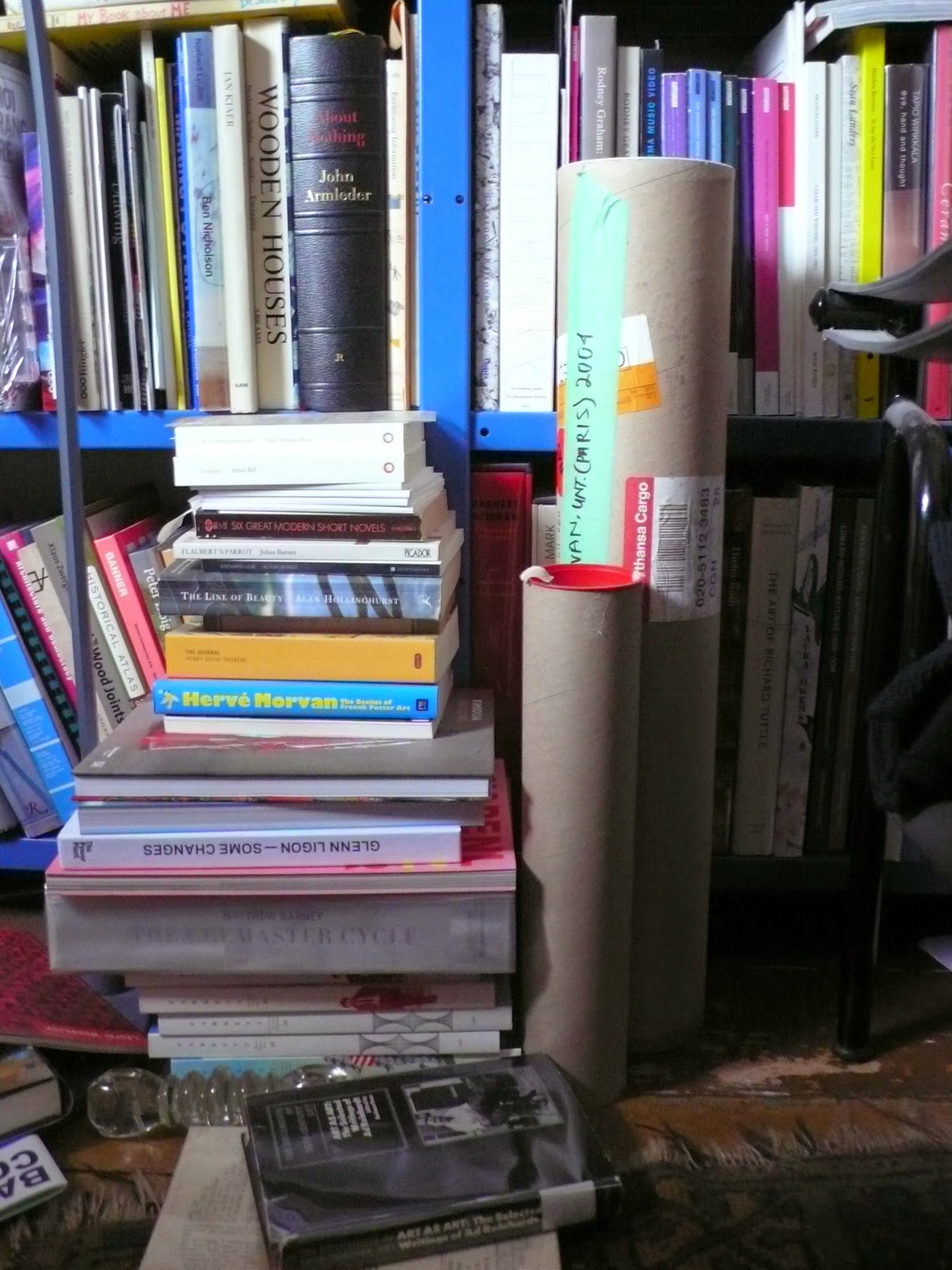 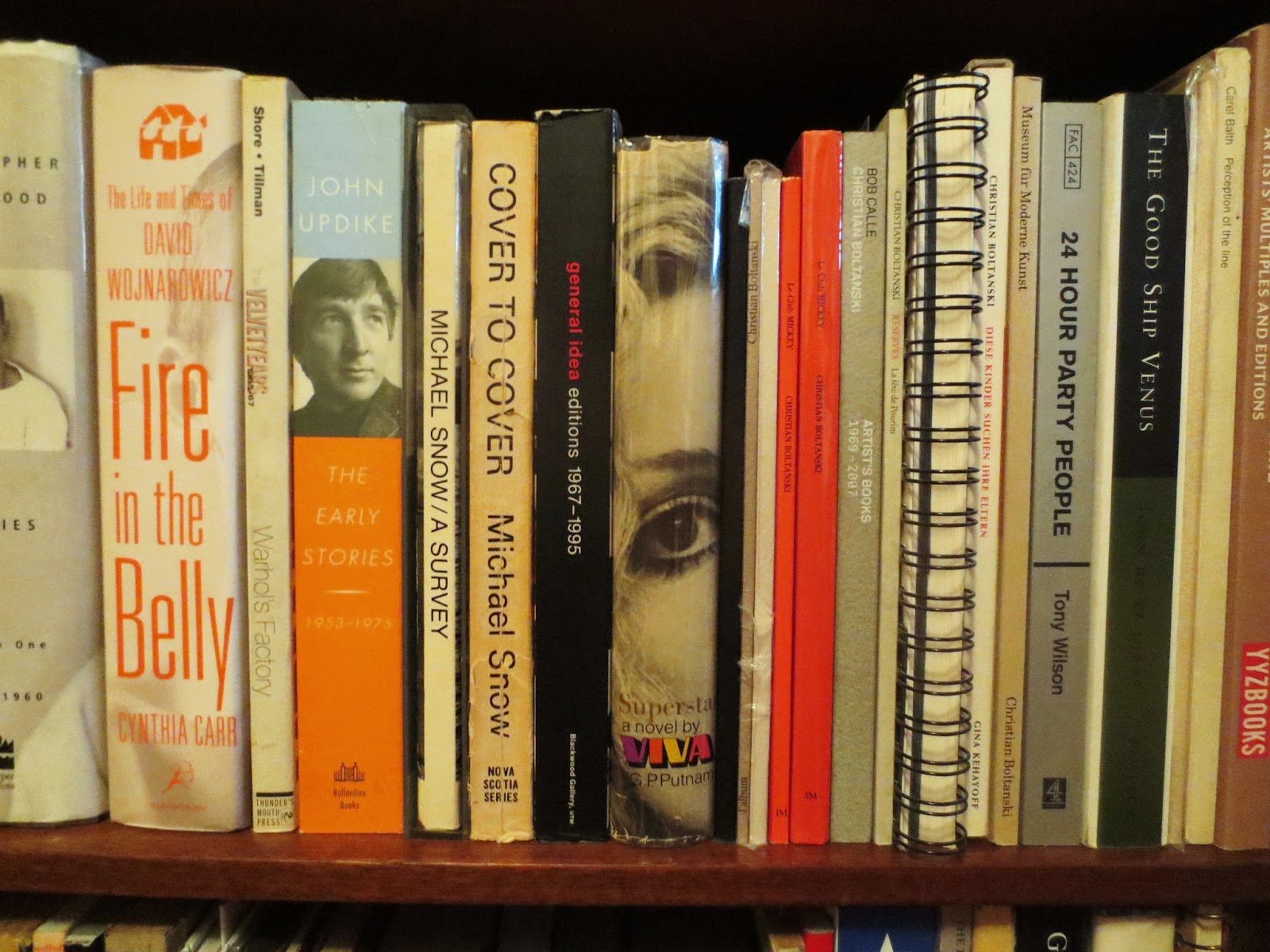 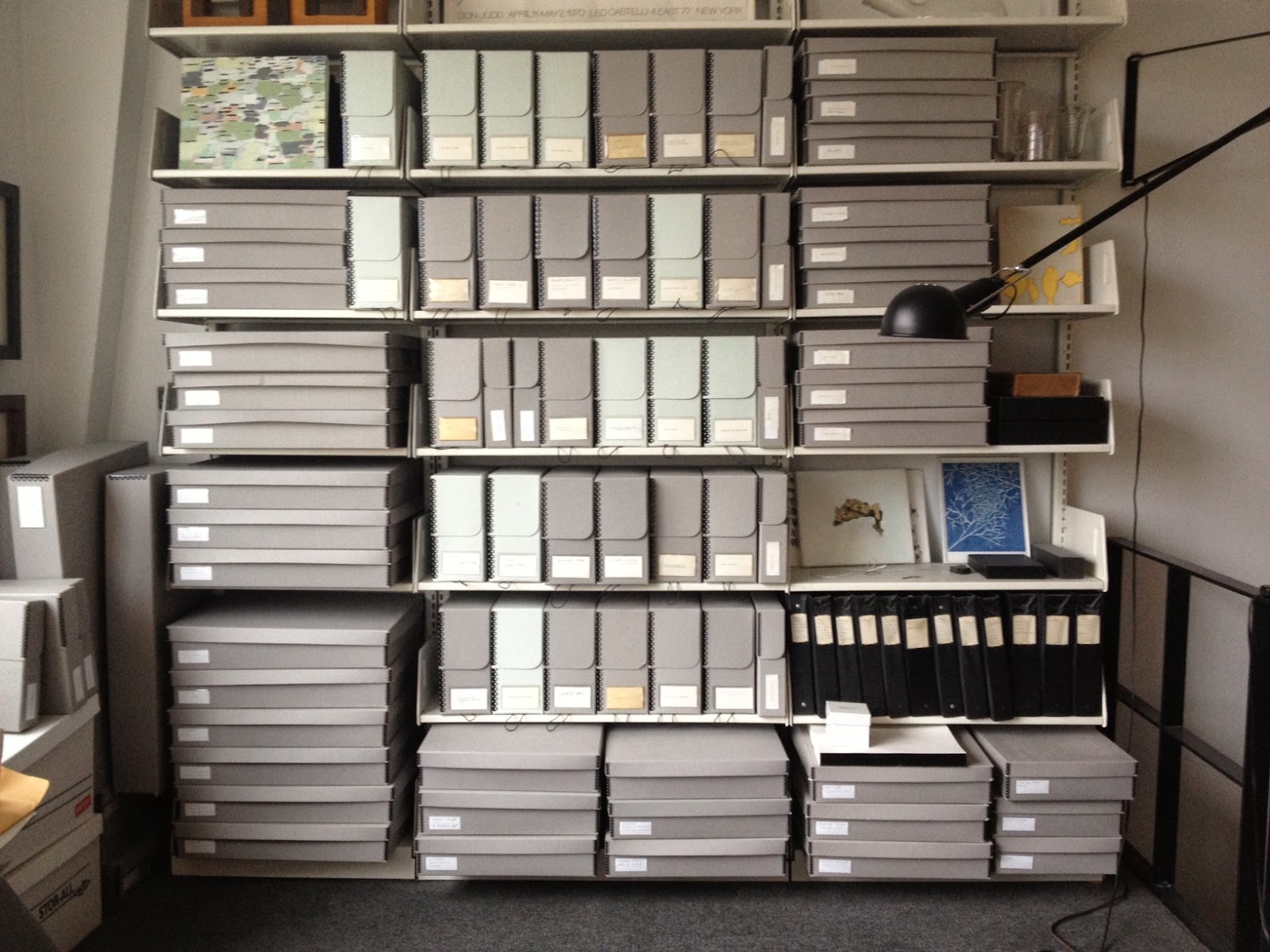 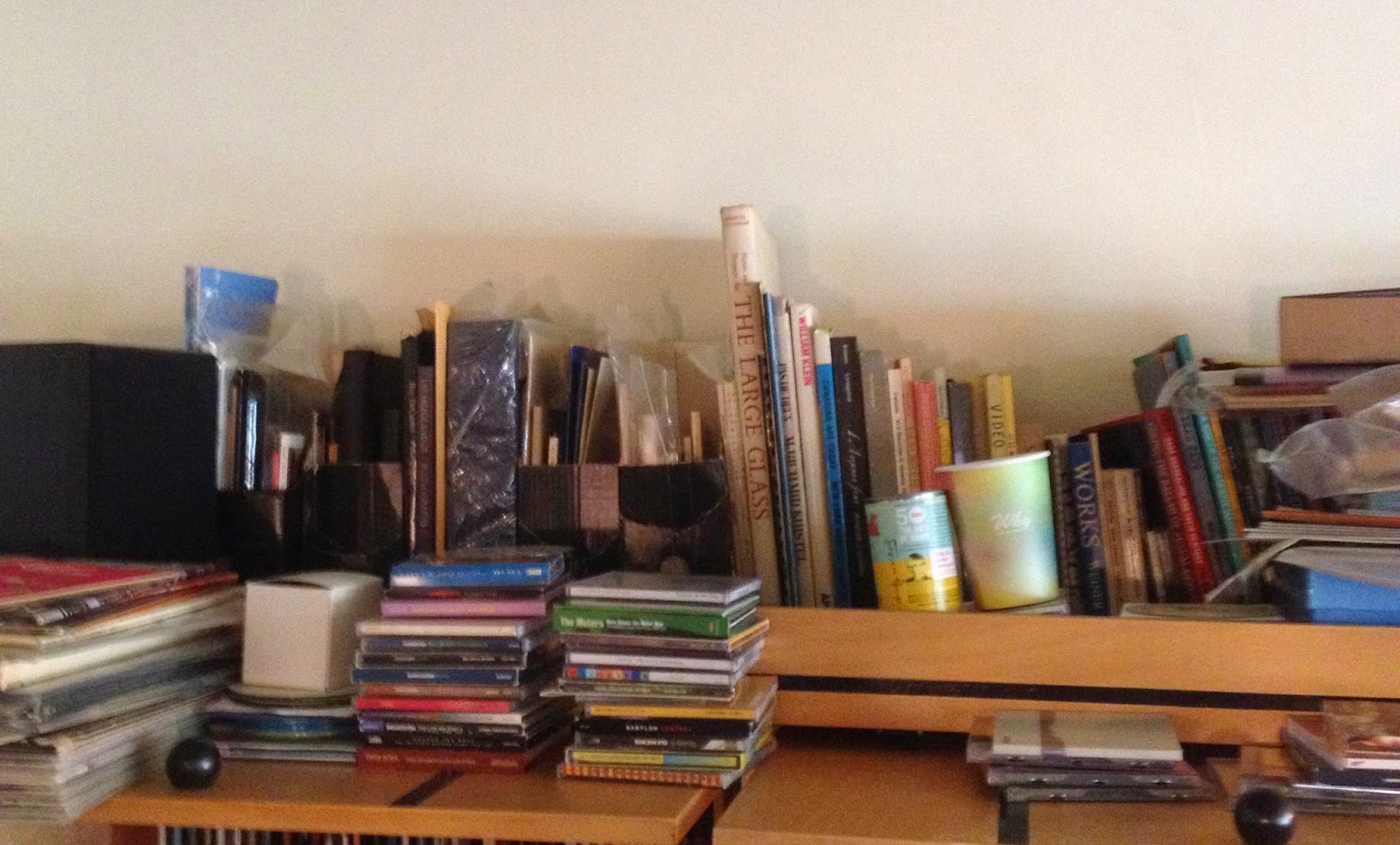 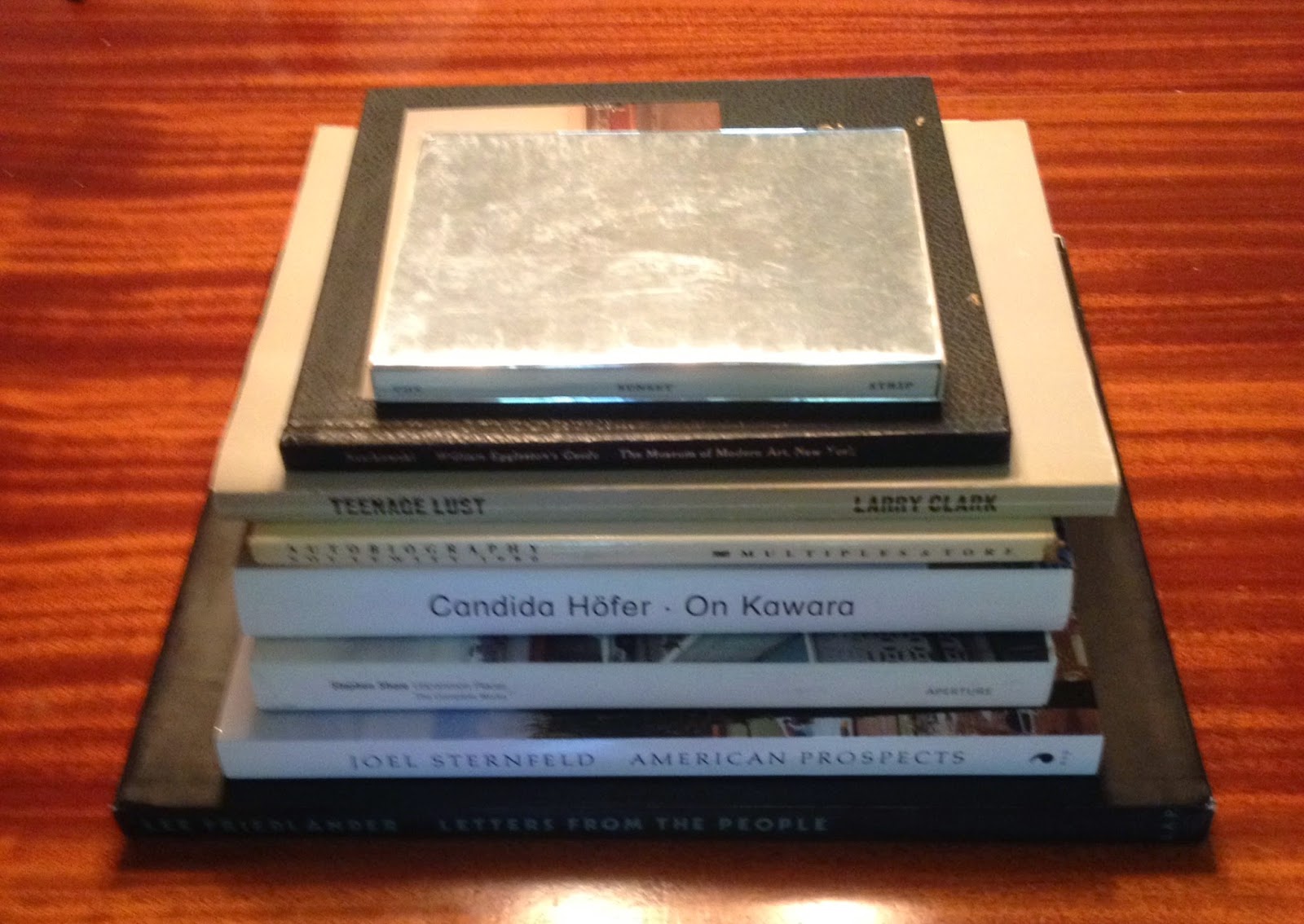 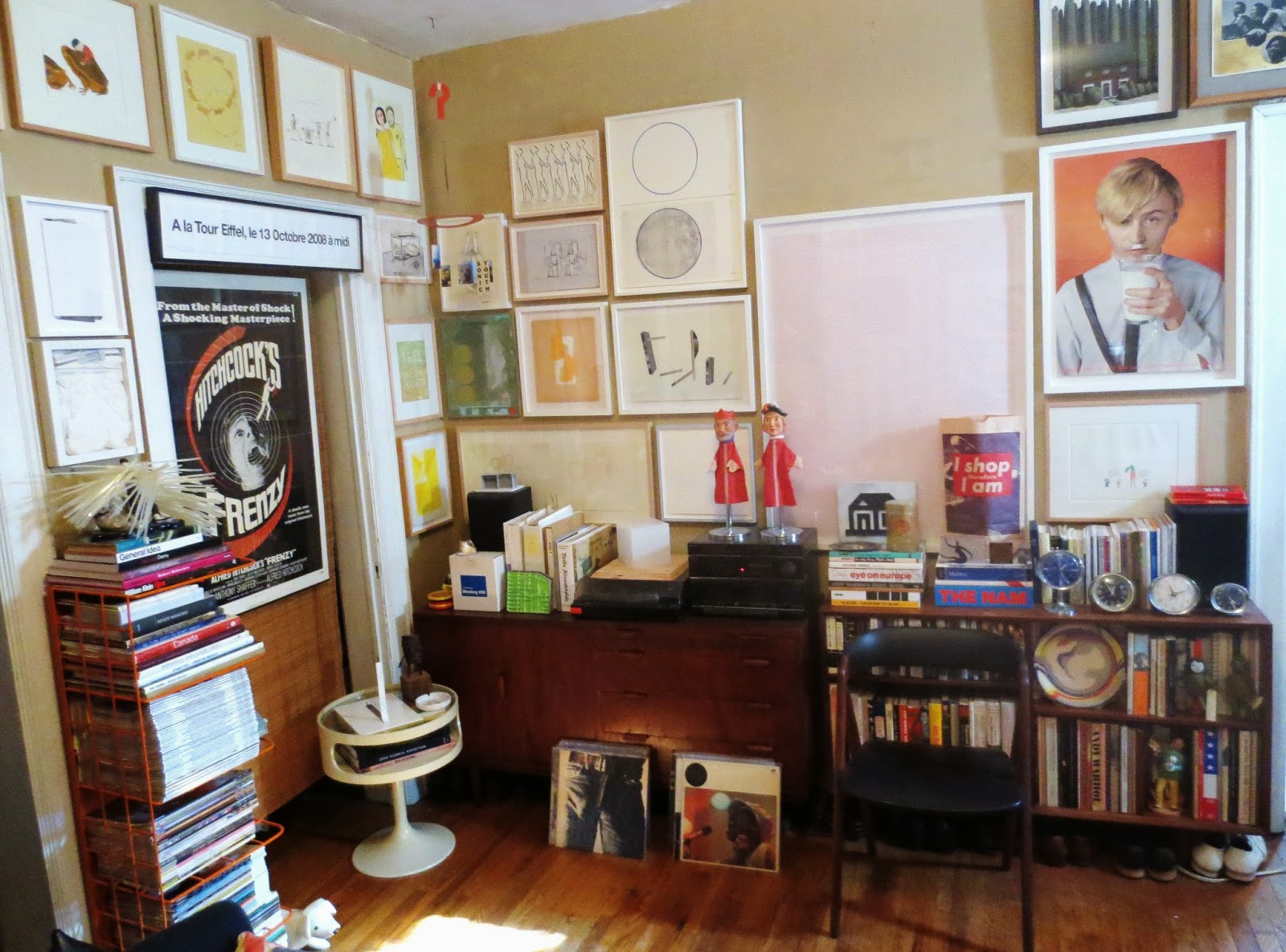 In addition to the Nothing Else Press Booth at the Whitechapel London Art Book Fair, we will also be taking part in a presentation about Bookclub.

Bookclub consists of a group of Toronto artists, publishers, curators, gallerists and writers who collect artists' publications. The group meets a few times a year to present (mostly informally, but sometimes formally, such as presentations at the Power Plant in 2011 and 2013) artists' books, and occasionally, artists' multiples, records, ephemera, etc. For the past three years we have been commissioning artists to produce book bags: Michael Dumontier in 2012, Kay Rosen in 2013 and a forthcoming project by Claude Closky.

The members of Bookclub include Bill Clarke, myself, Wendy Gomoll, Michael Klein, Micah Lexier, Derek McCormack, Roula Partheniou, Sarah Robayo Sheridan, Derek Sullivan, and Paul Van Kooy. Bill, Roula and I will present on behalf of the group, many of whom are attending the simultaneous Art Book Fair in NYC.

For more information about the group, read the Toronto Standard piece by Jason McBride from a few years ago, here. Details about the event are forthcoming.