Deller selected for the British Pavilion at Venice 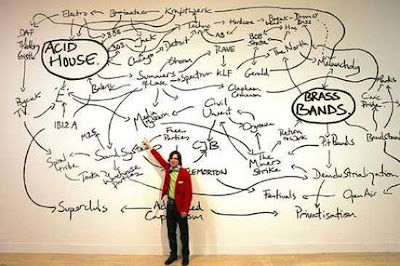 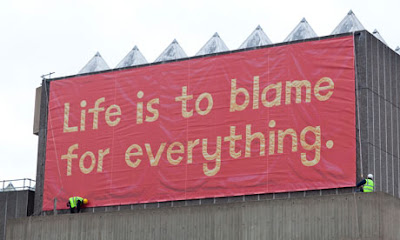 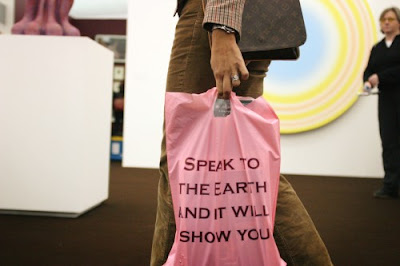 The Guardian reports today that Jeremy Deller has been selected to represent Britain at the 2013 Venice Biennale. "I really don't know what I'm going to do," Deller told the paper, "I was a bit daunted at first, but now I'm looking forward to it, I think. I haven't even seen the pavilion empty, so that's probably the first thing to do."

Deller is "an exciting and daring choice" for Venice, said Chris Dercon, director of Tate Modern, a member of the Biennale selection panel, which also includes directors from Artes Mundi, Void Gallery, The Scottish National Gallery of Modern Art, Turner Contemporary, The Camden Arts Centre, The Hepworth Wakefield and Waldemar Janus, the art critic for the Sunday Times. "He is a master of an art which is very different from most contemporary art production. His observations and actions, invoking and depicting the harsh morals of contemporary life, are incredibly precise yet full of comical relief. Deller's art is representing British culture at its best: it is an art of the real – poignant and often confrontational – yet full of compassion and never dull."