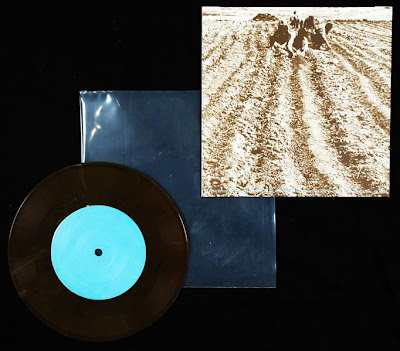 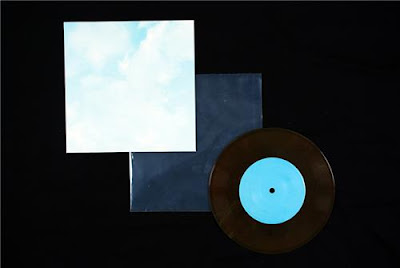 "This vinyl record was done using the original recording made for a sound installation which I first installed in 1992 in Paris at the Jennifer Flay gallery. In 1994 it was installed at Fri-Art Centre d'art contemporain Kunsthalle, Fribourg. In Paris it was part of my solo show titled The Wind Section, including sculptures made with stools and wind instrument. The show had several a scatological references. But the piece was meant to be installed in an empty space with an hidden sound system, such as in Fribourg. The farts are recorded on a CD and played on a random setting. The farts are very intermittent with long silences in between, as opposed to the record which is a condensed version."
Labels: artists' records, Christian Marclay