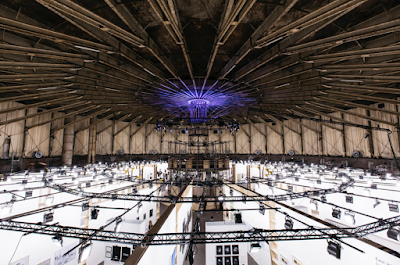 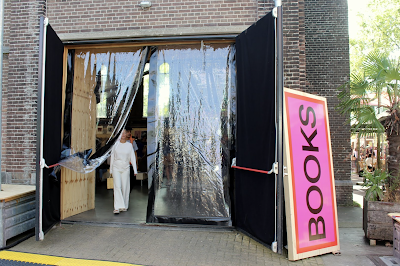 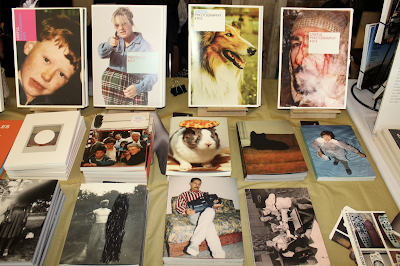 The annual photography fair Unseen Amsterdam, which has been held in the Dutch capital since 2012 has declared bankruptcy. It has not been announced formally whether or not this year's iteration, scheduled to take place in the third weekend of September, will go ahead.

The insolvency applies to the parent periodical Unseen Magazine, but not the Unseen Foundation, which is an independent charitable organization. It is unclear how the adjacent Book Fair will be impacted (ie. does it have the autonomy and resources to reboot as a stand-alone should the parent fair fold completely).