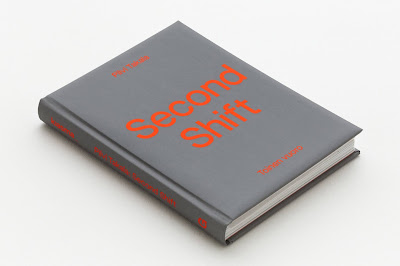 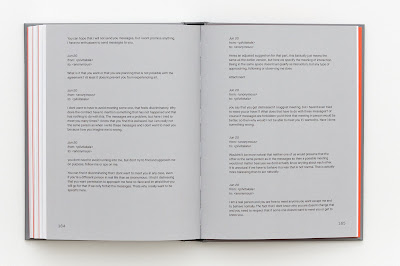 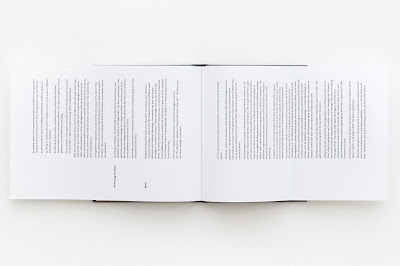 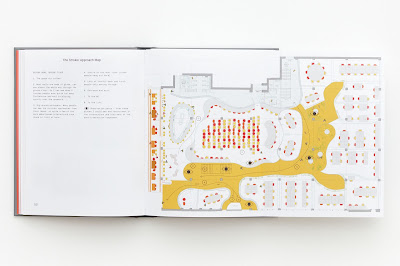 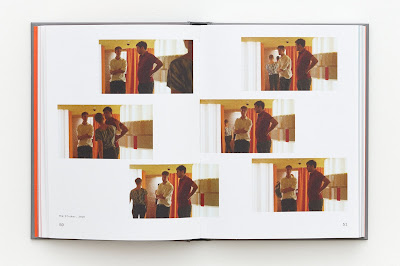 Coined after Arlie Hochschild's 1989 book of the same name, the term "second shift" describes the labor of women performed at home, in addition to their paid jobs. Hochschild set out to explore the "leisure gap" between men and women and discovered that women still took care of most of the household and child care responsibilities, despite their entrance into the labor force.

In Takala's survey catalogue (documenting a decade of work), the title refers to this type of unrecognized, unappreciated and uncompensated labour , but also to the artist's methodology: working covertly, often with a double identity. She poses undercover, employing performative intervention to "discern the unwritten rules of communities."

It was announced today that Takala has been selected to represent Finland at the Fifty-Ninth Venice Biennale, which takes place from May to November, in 2021.

“I am thrilled to be making a new work for the Pavilion of Finland in Venice,” Takala said in a released statement. “My practice is slow, requiring a long research process, so I am especially grateful to Frame for approaching me for a proposal well in advance. The fact that I could start researching early on means I don’t have to make any compromises due to lack of time and can be more ambitious about what I’m making.”