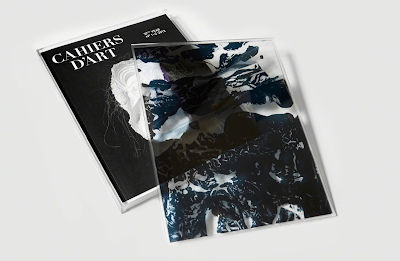 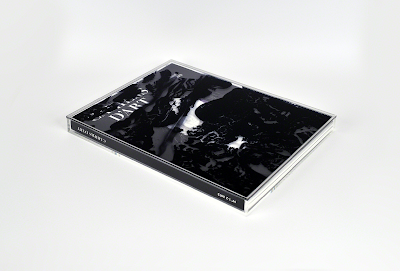 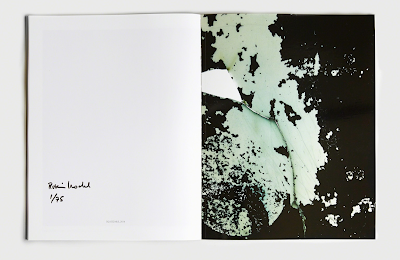 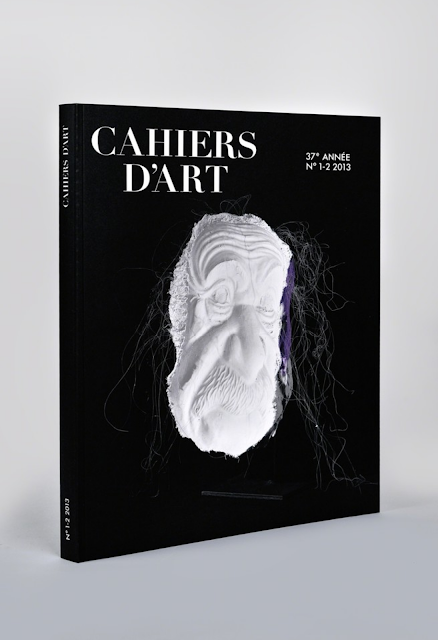 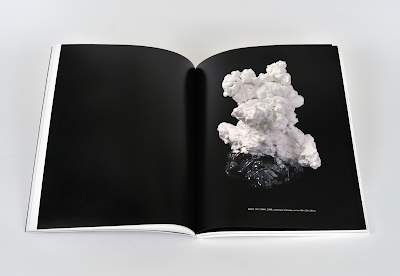 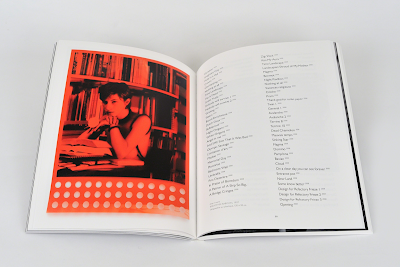 The revue was purchased by Swedish collector and film producer* Staffan Ahrenberg and relaunched it in October 2012. The first issue featured works by Ellsworth Kelly, Cyprien Gaillard, Sarah Morris and Adrián Villar Rojas, and the architecture of Oscar Niemeyer.

Trockel created a vinyl work inserted into each copy of the magazine that can be squeezed to make a sculpture. She also designed the above plexiglass box for the limited edition. On the occasion of the release Cahiers d'Art presented an exhibition of her work in their galleries of 14 and 15 rue du Dragon in Paris, the venue of the original 1926 gallery.

The limited edition is was published in an edition of 150 signed and numbered copies, 75 in French and 75 in English. Copies are available from the publisher, here, for €1,250.