Taryn Simon | An American Index of the Hidden and Unfamiliar 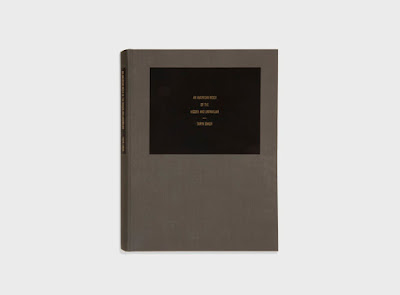 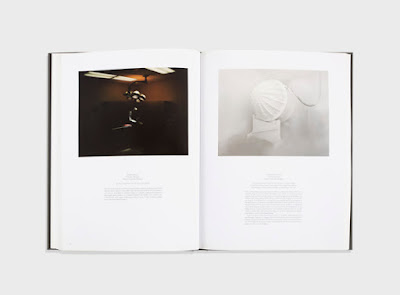 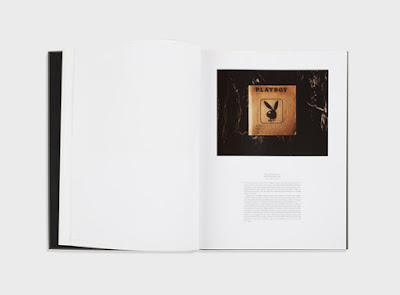 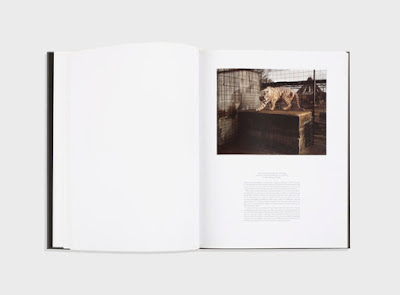 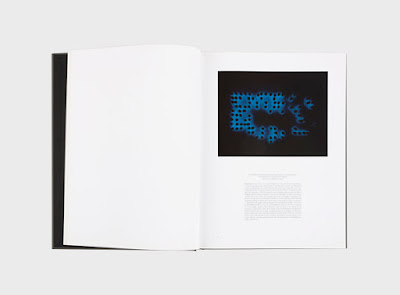 Taryn Simon documents places and objects that are typically inaccessible or unknown to a public audience. After what one can only imagine is painstaking negotitations, she visits hidden, forbidden, under-the-radar and the generally inaccessible sites and distills them into a single image.

Her large format photographs (printed on the page in very small reproductions, for some reason) capture things most people have never seen: the AIDs virus in a vile, 48 hours worth of items confiscated by customs agents, containers of radioactive nuclear waste, the CIA’s art collection, the Imperial Office of the KKK, the operating theatre during a Palestinian woman's hymenoplasty (the 'restoration' of her virginity), a simulated city in Kentucky used to conduct battlefield training exercises, the cave of a hibernating bear, and over fifty other oddities.

Salman Rushdie, in his forward to the book, states: “I am always immensely grateful to people who do impossible things on my behalf and bring back the picture. It means I don’t have to do it, but at least I know what it looks like.” Other contributing authors include Elisabeth Sussman, Christina Kukielski and Ronald Dworkin.

The first and second edition were published by Stiedl, with a more recent third edition by Hatje Cantz.