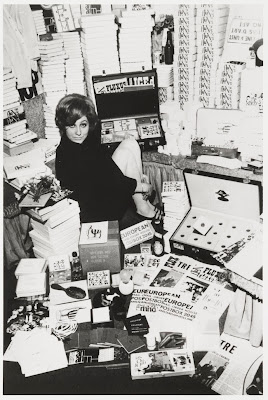 From an unpublished interview I conducted with Willem de Ridder in 2002:


I hated Art. Shit, it kills everything. All creativity is killed by calling it fucking art. But I liked what the Fluxus people were doing - making things up on the spot. So I organized a big Fluxus concert at a very famous big theatre on the coast, near the Hague. I made big posters and a lot of people came. I invited friends to do some pieces; [George] Maciunas came, Dick Higgins, and several others. I also organized one in Amsterdam at a student theatre. Jackson Mac Low was there, and Alison Knowles, Eric Anderson. You name it, lots of people. And it generated a fair amount of interest.

Maciunas later wrote me a letter announcing that he would move back to America and set up the Fluxus Mail Order Warehouse, and asked if I would like to start up one in Europe. I said, "of course, please send me stuff and I’ll sell it. I’ll make a catalogue and the whole works."

Not long after, an enormous crate arrived by freight, delivered to my house.* There was a huge amount of things from Maciunas: suitcases, boxes, all kinds of work. I thought, "Shit, now I have to do something about it." So I arranged all the various editions beautifully and had a friend of mine take a photograph of the display. My girlfriend [Dorothy Meijer] at the time sat in the middle of display.

The photo looked so great that I distributed it and made a catalogue of the work, which I also heavily distributed. It listed all of the Fluxus works for sale, with prices and a description. Of course, I didn’t sell anything. Not a single thing. Maybe a few things to America. There was a great family involved in make-up cosmetics. Max Factor, yes, Donald Factor was his [son’s] name. Donald Factor collected and I sold him a few little things.

But most of the material stayed at my home, and sometimes I showed it to people, but not much happened. No matter what I did, I couldn’t move the material. The museums weren’t interested at all. I made a national newspaper called "Kunst van Nu"**It was a magazine about arts that came out every two months or two. We made a special issue, Wim T Schippers and I, where I announced the Mail Order Warehouse was up and running. The Art scene in Holland looked at Fluxus as a joke, it couldn’t be true. Young people loved it but it was not taken serious at all. It was too early. I did all sorts of promotion but it was all to no avail - NOTHING happened.

I lived in the gallery. I moved around the corner with my girlfriend. We had all this stuff sitting in the corner. I was trying to get in touch with collectors, but there was absolutely no reaction. But I liked the warehouse as it’s own work of art. The fact that art was for sale not in a museum or a gallery anymore, but as a Mail Order project! I thought to myself “This is a great piece, don’t worry about it.” After Maciunas died I realized that it would be better to keep it together. For very little money we sold it to [The Gilbert and Lila] Silverman [Fluxus Collection] and he kept it intact and displayed it, and it became a kind of trademark for Fluxus. Which is exactly what it should be. It was a work itself and I’m glad it stayed together and didn’t become commercial. I always liked that Fluxus wasn’t official. It wasn’t museum or gallery culture.


*The materials were shipped August 1964, according to a letter, housed in the Silverman collection, from Maciunas to de Ridder.
** Kunst van Nu 3, 11 [Nieuw!! FLUXUS] (Art Now). 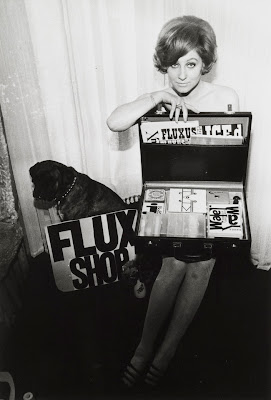 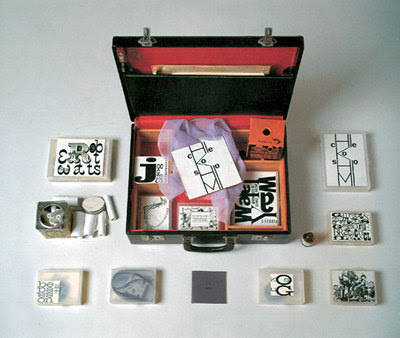 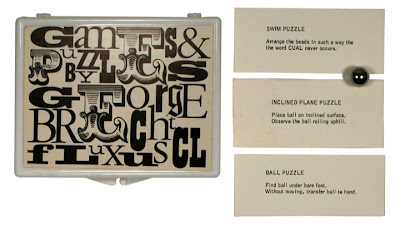 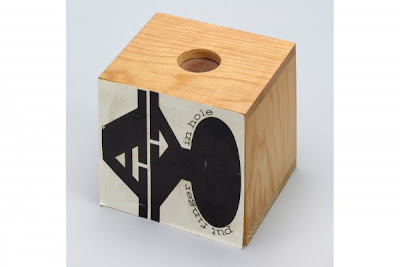 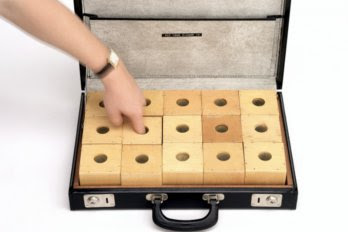 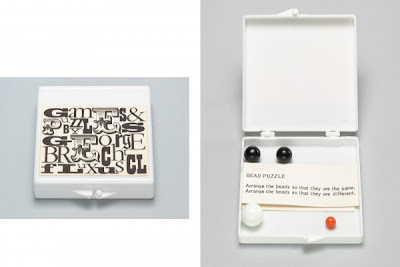 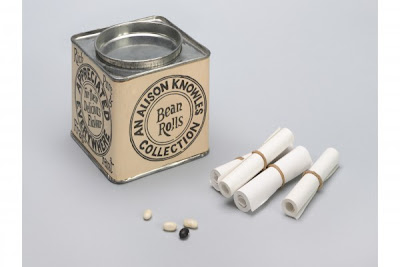 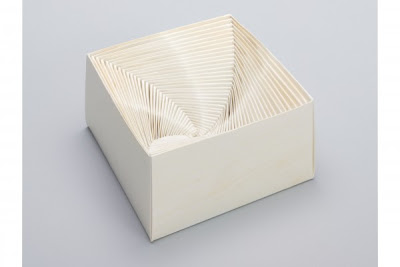 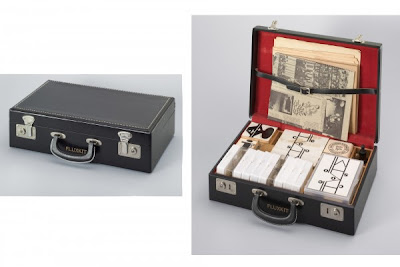 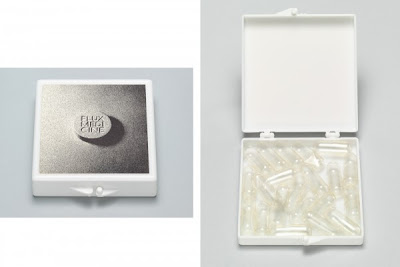 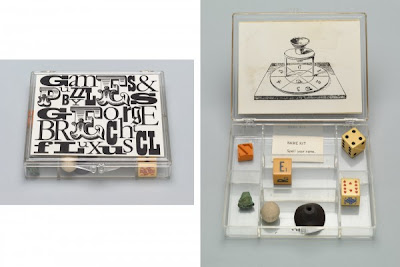 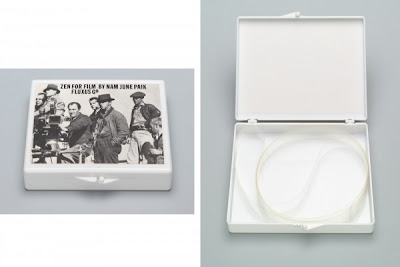 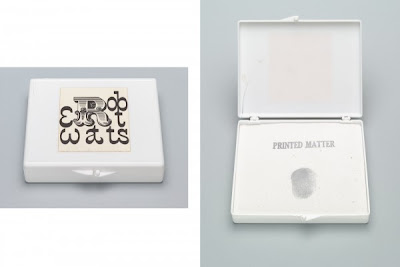 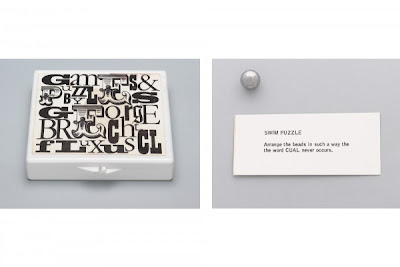 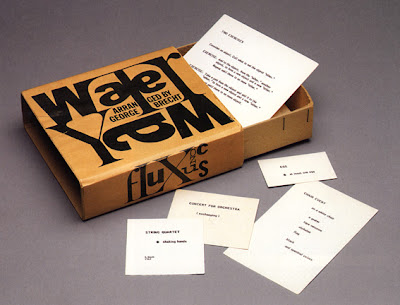 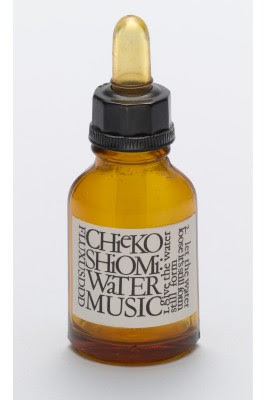 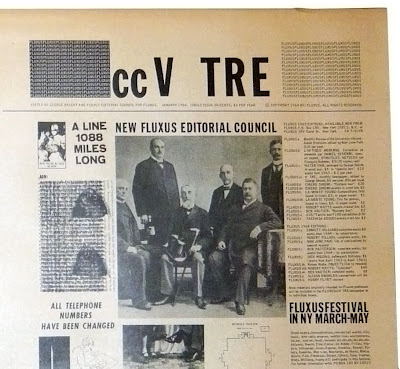 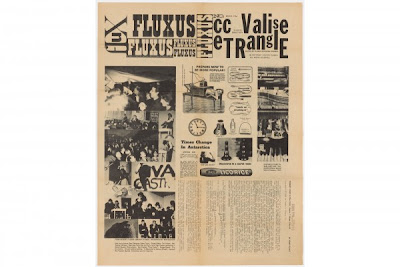 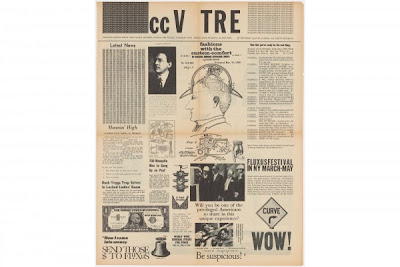 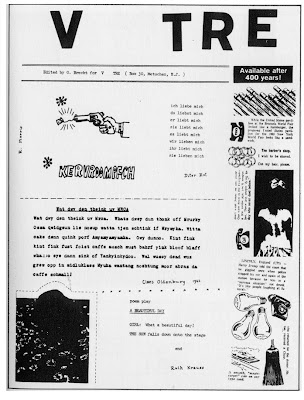 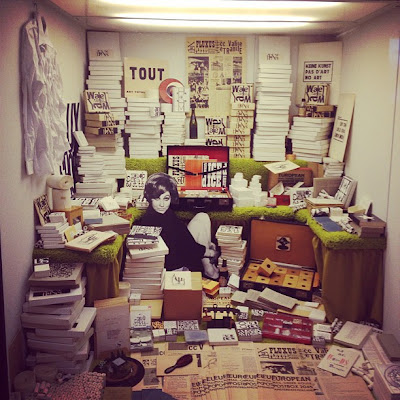