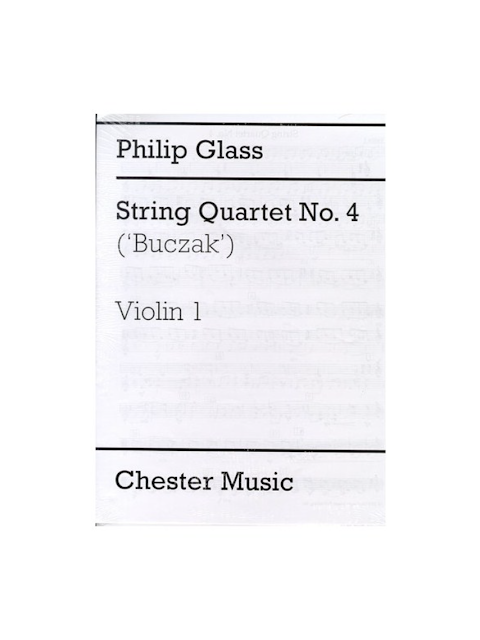 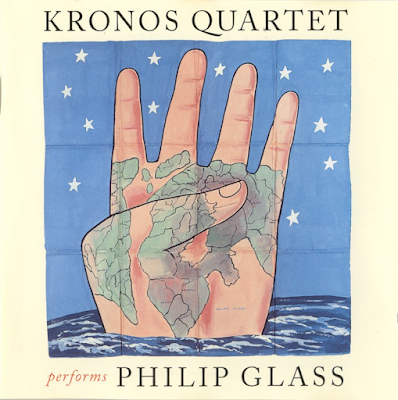 Brian Buczak was born in 1954, in Detroit, where he received his BFA from the Center for Creative Studies. He moved to New York City in 1975 at age 21, and met Geoffrey Hendricks shortly afterwards. His work, which includes paintings, drawing, writings, artist's books, film and performance - has been exhibited internationally, including Canada, Italy, and Iceland.

Buczak and Hendricks c-founded the Money For Food Press and produced many collaborations together. Buczak died from AIDS at the age of 33, on July 4th, 1987.

Hendricks commissioned Philip Glass to compose a piece to commemorate Buczak's life (offering a large canvas work in trade). It premiered on the second anniversary of Buczak's death, at either Hauser Gallery or Emily Harvey (online reports differ).

The work can be heard on the CD Kronos Quartet Performs Philip Glass (Nonesuch, 1995), and online here.

"The music of Philip Glass, especially works composed after the formative period of the late '60s and early '70s, demonstrates a stylistic consistency that critics deride as utter predictability. And certainly, some of his most characteristic gestures have become movie music clichés: the murmuring minor third alternations and subtle shifts of metric accentuation that so drew in viewers of director Errol Morris' startling documentary The Thin Blue Line, for example, have been borrowed by numerous other composers looking to cast an anxious, pensive mood on a tense, cinematic moment. Still, even his harshest critics must admit that in a handful of works, Glass ventures rather far afield of his minimalist roots, exploring sounds and textures that merge with his more characteristic techniques in surprising and often moving ways.

Such is the case with Glass' String Quartet No. 4, subtitled "Buczak." The subtitle derives from the work's memorial nature, composed as it was in memory of artist Brian Buczak, who succumbed to AIDS in 1988 [sic]. The inevitable combination of mourning and remembrance play out in the work's musical character, which is likewise conflicted in its textures and techniques. At the core of the work's first movement is a device typical of Glass' oeuvre: a chord progression carried by slippery semitone voiceleading through a string of unexpected tonalities before finally and unexpectedly arriving at its starting point. Likewise, the metrical terrain constantly shifts, with units of three and four beats unpredictably juxtaposed (a trait not as prominent in Glass' later works, but central to expanding and contracting melodic cells of his early pieces).

What sets this movement off, however, is its occasional use of strident polytonal complexes. A theme with variations, the movement occasionally bifurcates the strings into divergent harmonic camps, carving out arpeggios and melodies on entirely different planes (an idea carried even further in Glass' Symphony No. 2). This stratification is enhanced by contrasts between arco and pizzicato articulations. The second movement is more mellow, but also more melancholy, its chromaticism drawn out into long, lyrical melodies and delicately strident harmonies reminiscent of Fauré or Debussy in a dark mood; reaching into the extended upper range, the violins evoke a yearning for transcendence. The third and final movement alternates between long-breathed chords and somber, minor-mode polyphonies, ultimately settling into the major mode and ending on a note of serene repose.

Glass wanted his fourth quartet to represent "a musical impression of [Buczak] as a person as well as a tribute to his life's work".