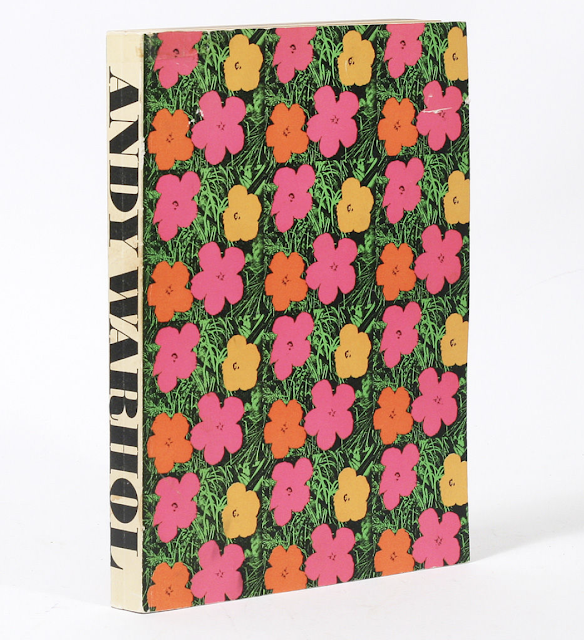 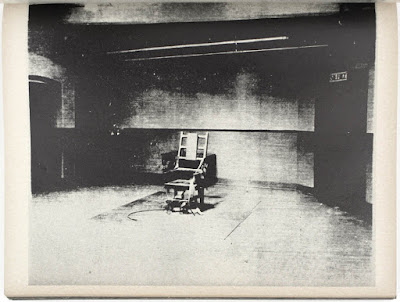 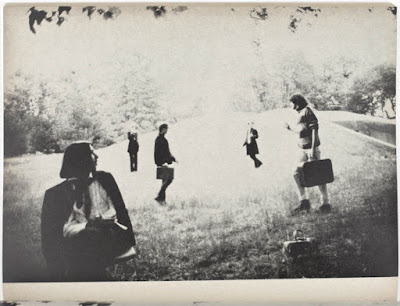 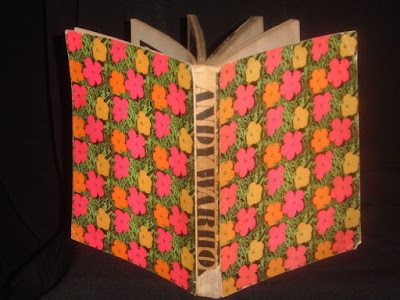 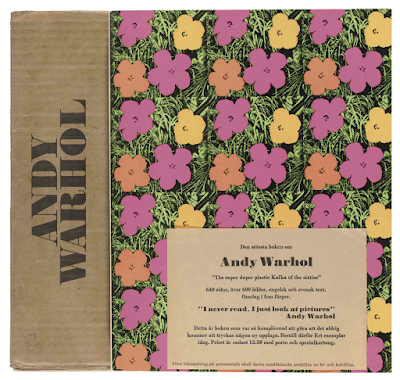 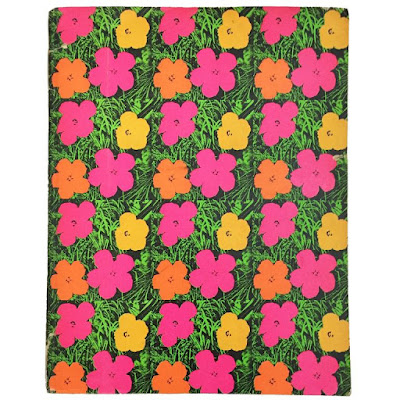 "Warhol’s first retrospective took place at the Moderna Museet in Stockholm in February – March, 1968. It has been argued by Germano Celant that this publication is the first example of the artist book-as-exhibition catalogue. Warhol was handed control of the layout and image selection, and he organized the book’s contents into three sections: a collection of his now-famous quotes, followed by page after page of images of his work arranged in a serial manner, and then a collection of photographs of the goings-on at Warhol’s New York studio, the Factory. For this second printing of the catalogue, a section with photographs of the exhibition’s opening party was added. Printed only as a soft cover and on cheap newsprint-quality paper, this book has become, again in Celant’s words, a “prototype of information as artwork…because of its linguistic use of photography as opposed to using photographs as documentation.”"