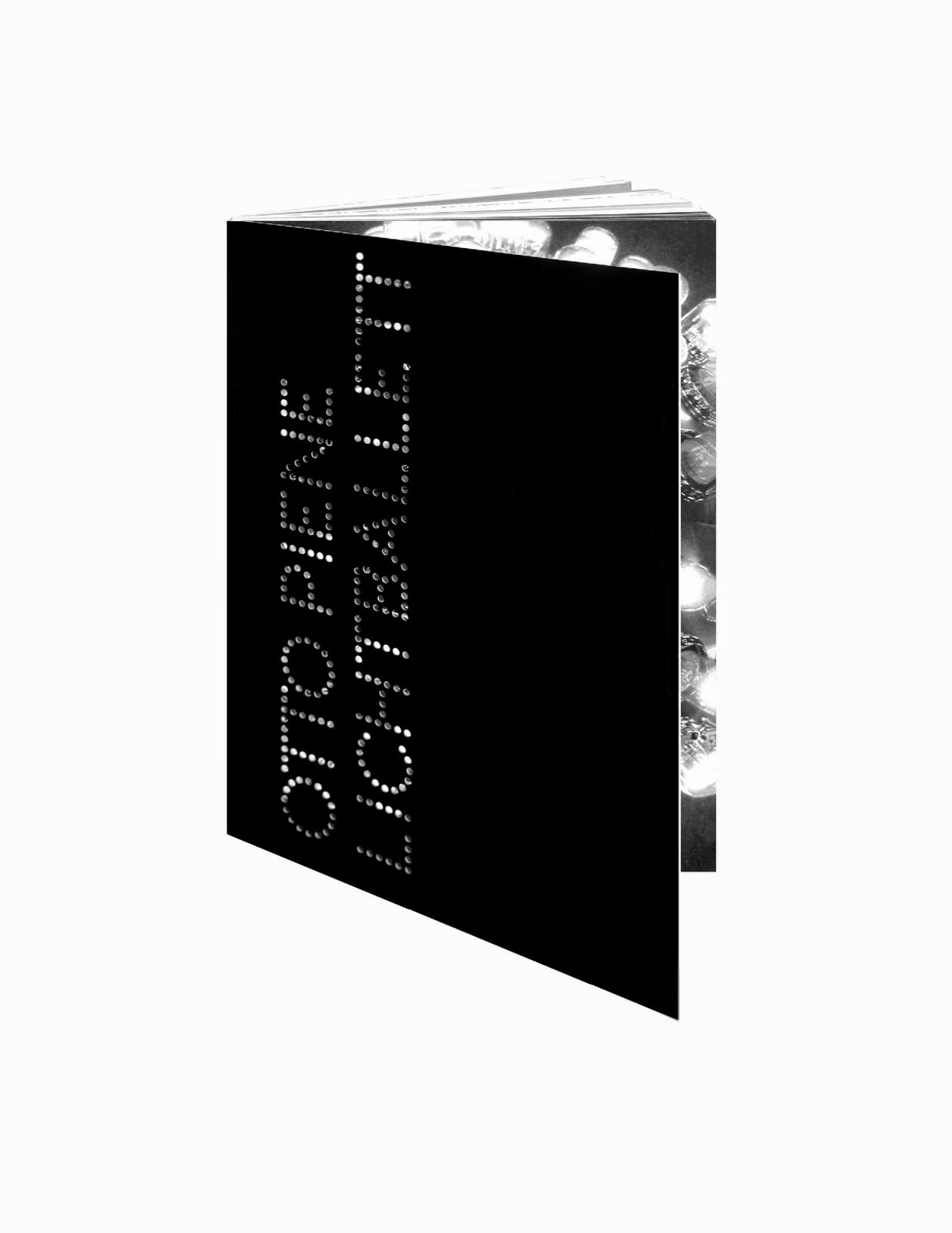 
Otto Piene died Thursday at the age of 86. He was born and raised in North Germany and lived and worked in both Düsseldorf and Groton, Massachusetts.

Piene reportedly died in a taxi cab in Berlin, where he was visiting for the launch of his major retrospective More Sky, spread across the Neue Nationalgalerie and the Deutsche Bank Kunsthalle. The day before his death he spoke at the opening of the exhibition and was in preparations for Sky Art Event, which was slated to take place tonight in the sky above the Neue Nationalgalerie.

Piene represented Germany at the Venice Biennale in 1967 and 1971, and his work was included in Documenta in 1959, 1964, and 1977. He was a founder, along with Heinz Mack and Günther Uecker, of the renowned ZERO group, which was known for their manifestos and single-evening exhibitions.
The group, who have collaborated with Jean Tinguely, Yves Klein, Lucio Fontana and others, will be honoured with a large-scale historical survey to open at the Guggenheim in New York this fall.

The exhibition catalogue Lichtballett "highlights the artist’s ongoing exploration of light as an artistic and communicative medium. Piene’s Lichtballett (light ballet) performances, first produced using hand-operated lights directed through perforated stencils, became mechanized in the 1960s. The artist’s light sculptures consisted of motorized lamps, grids, and discs producing a flow of projected light; these machines evolved into kinetic sculptural environments of mechanized effects through the 1960s and ’70s. Featuring Piene’s own writings on light as an artistic medium, an essay by art historian Michelle Y. Kuo, and an interview with curator João Ribas, Otto Piene: Lichtballett documents the artist’s pioneering investigation of art and technology."