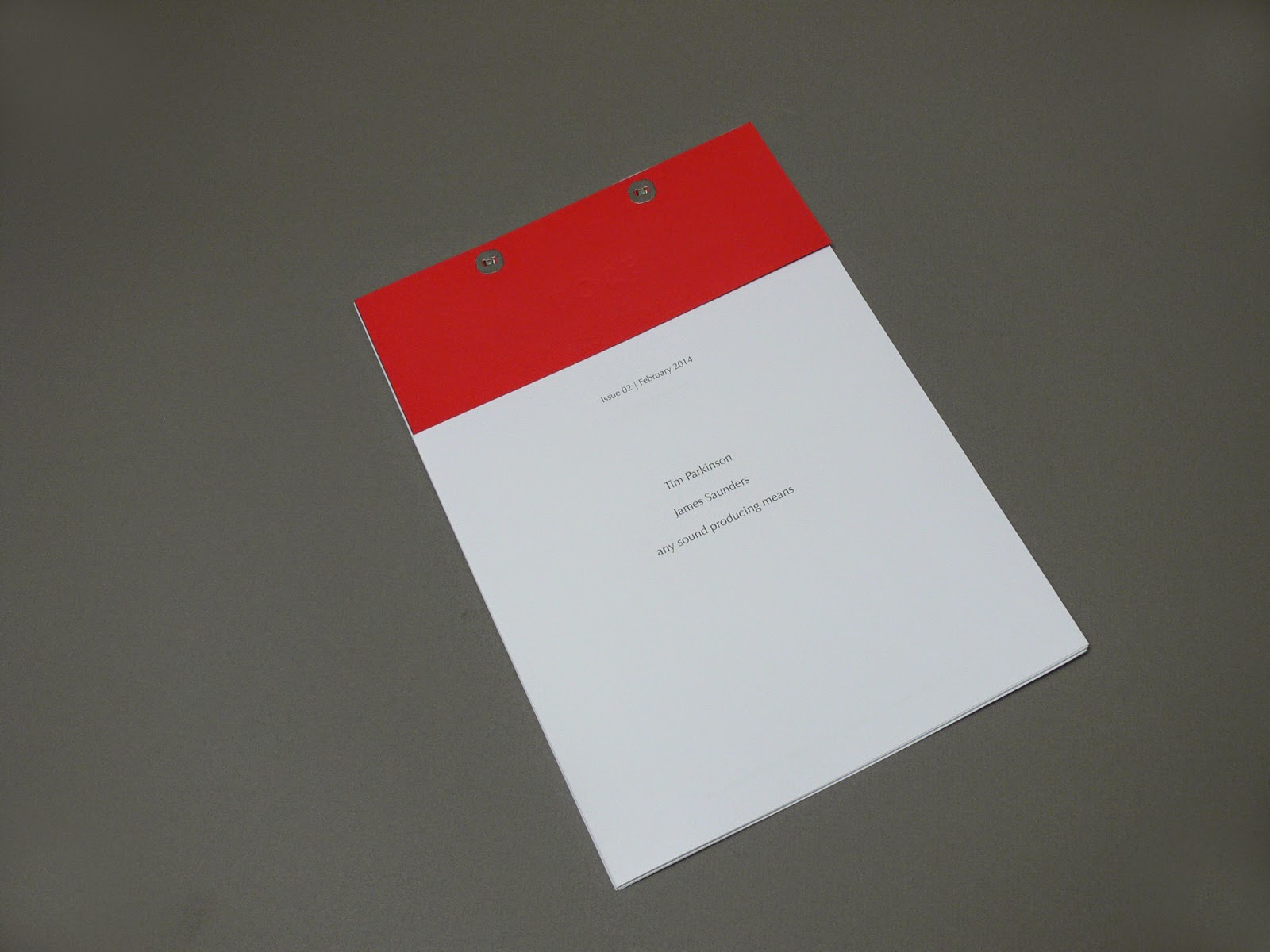 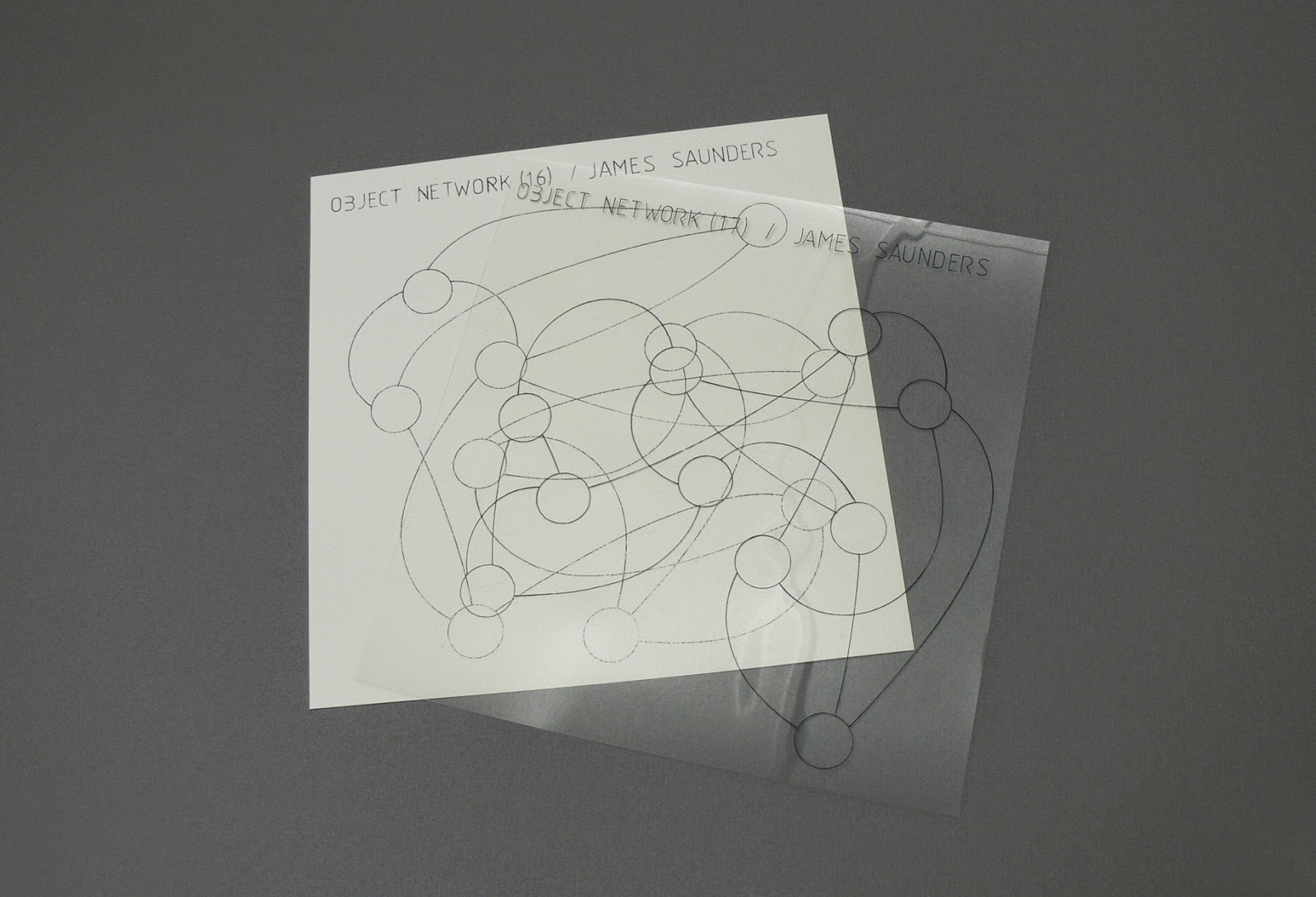 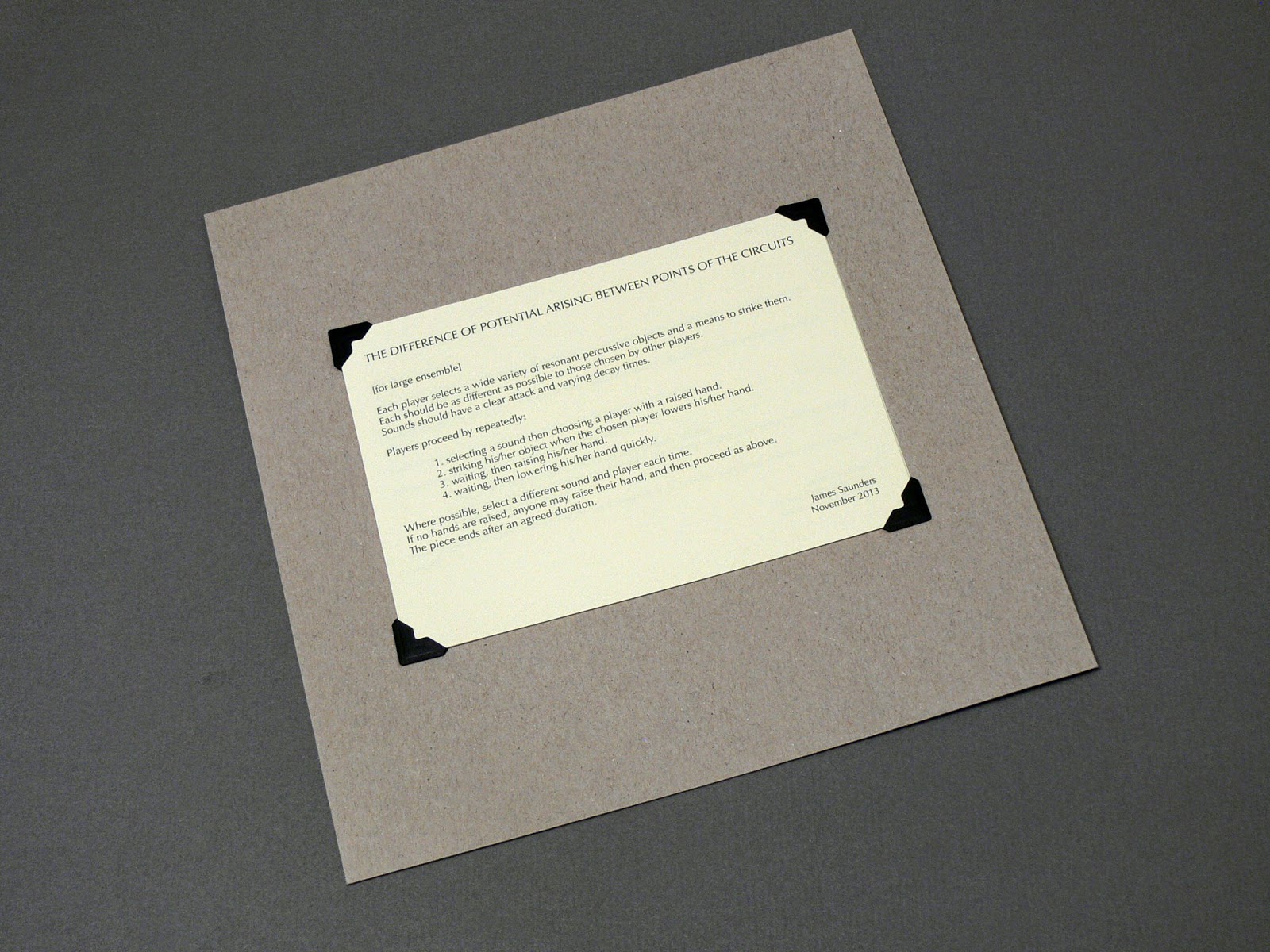 Founded by Sarah Hughes and David Stent, BORE is a biannual publication of scores by composers, ensembles, artists, writers and musicians. Their emphasis is on text-based notation but the open-ended format allows for a variety of approaches. In this way the project resembles the classic journal Source: Music of the Avant-Garde, by Larry Austin. Source published eleven issues from 1967 to 1973 and featured artists and composers such as George Brecht, Gavin Bryars, Morton Feldman, Harold Budd, Dick Higgins, the ONCE group, Bob Cobbing, Christopher Hobbs, Endre Tot, Image Bank, Steve Reich, Pauline Oliveros, Henri Chopin, Robert Filliou, Jon Hassell, Earle Brown, Robert Ashley and countless others.

BORE continues the tradition of experimental formats, at least based on the handsomely produced issue #2, which arrived here in the mail earlier in the year and got lost in the shuffle. Published in February 2014, in an edition of only fifty copies, the issue collects together a number of individual works by composers Tim Parkinson and James Saunders, who are frequent collaborators.

Saunders contributes two Object Network pieces, which, according to his website, are "a series of individually made scores which double as performance surfaces. Each score is drawn onto a found surface. A network of points and lines is used to direct movements of small objects across the surface, resulting in a range of different friction sounds." Object Network #16 is printed on Arche watercolour paper and #17 is printed on clear acetate, recalling the Cage work from Source, or some of Dick Higgins' overlay compositions from the Graphis series.

The difference in potential arising from different points in the circuits is printed on thick paper and mounted on card stock, held in place with photo corners.

The issue is available for £6 plus postage, here. The first issue, by the late James Tenney, sold out quickly.