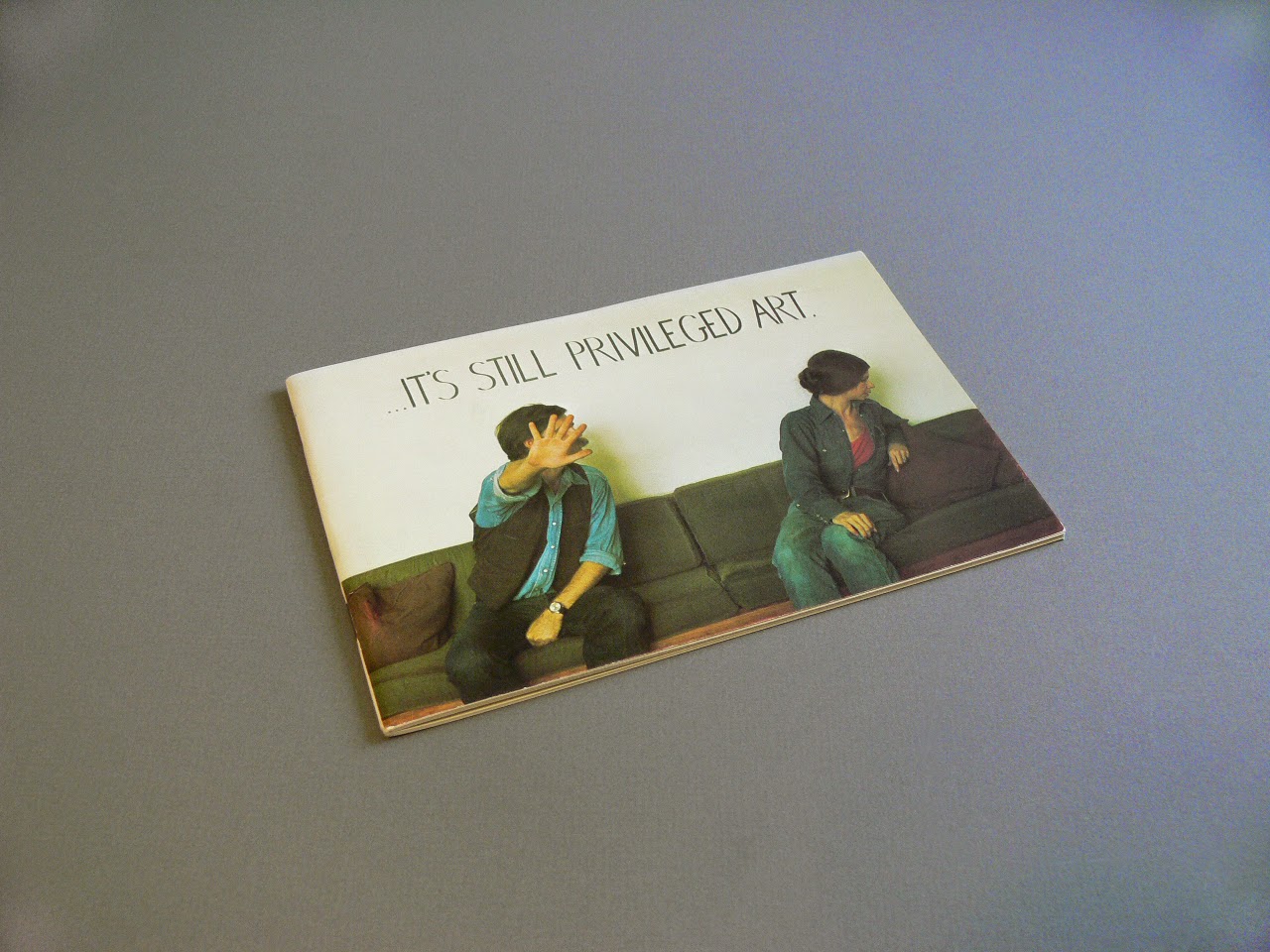 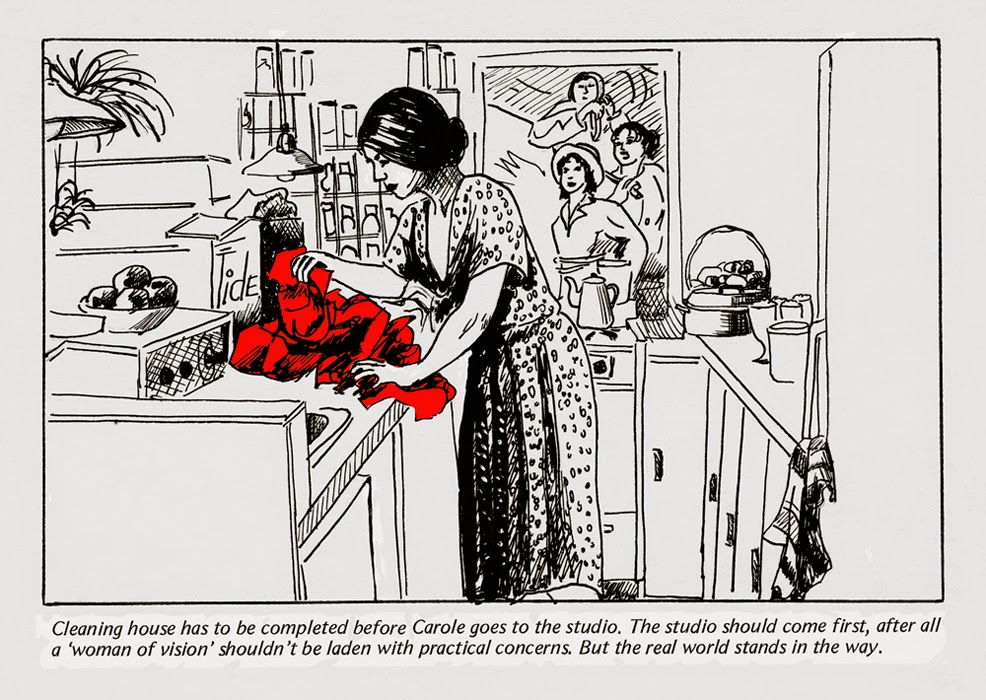 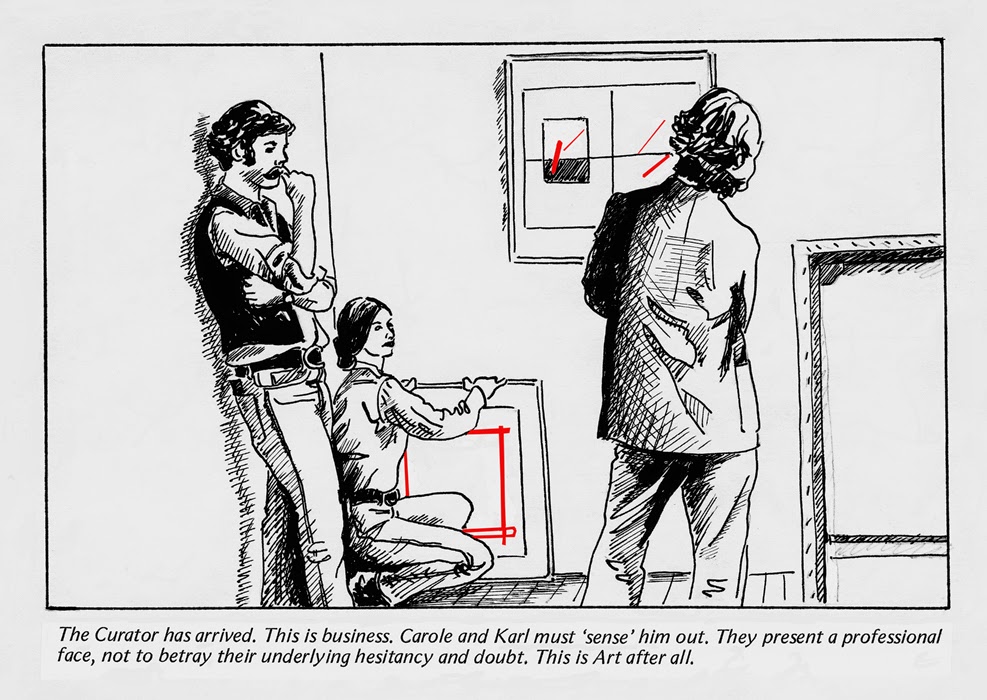 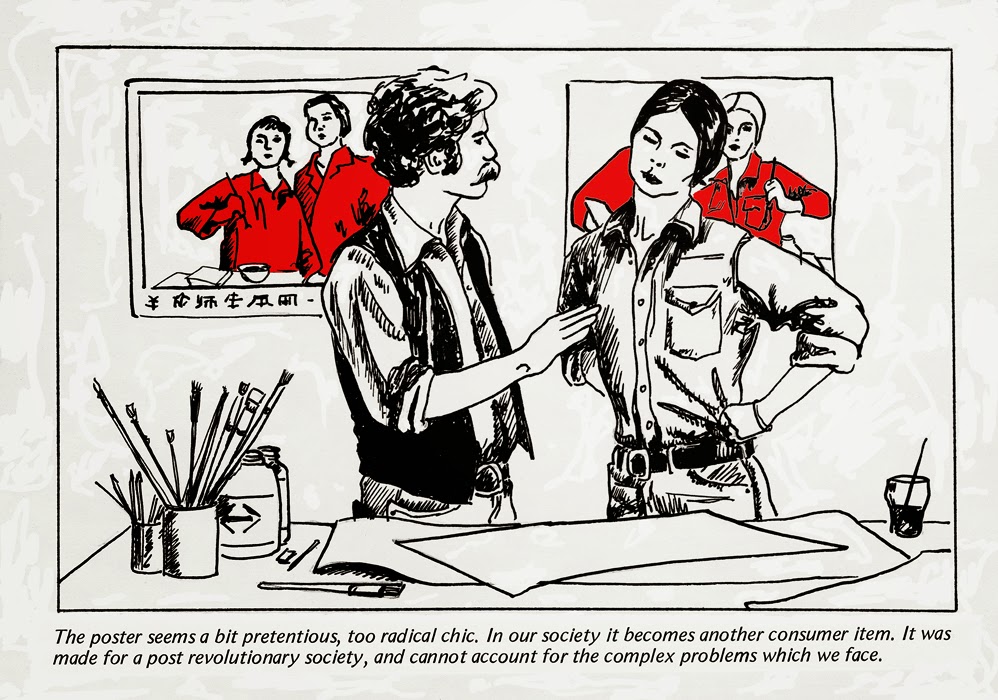 The conversation around 'white male privilege' hit a peak point a few months ago, when right-wing Princeton student Tal Fortgang published his essay "Checking My Privilege: Character as the Basis of Privilege”. This text, published in a conservative campus magazine, was followed by a slew of appearances on Fox News, a guest editorial for Time Magazine, and lengthy rebuttals from Salon, Jezebel, The Huffington Post and The New York Times.  Somewhat ironically, his push-back to the notion of privilege, introduced the concept to a larger audience, and the phrase “check your privilege” began to trend on twitter, tumblr, reddit, and other social media.

A New Yorker article a few weeks later cites the origins of the term: a 1988 essay titled “White Privilege and Male Privilege: A Personal Account of Coming to See Correspondences Through Work in Women’s Studies” written by Peggy McIntosh, a women’s-studies scholar at Wellesley.

Presumably the idea can be further traced back as far as the civil rights movement, but it’s worth noting that this slim oblong book predates the McIntosh text by more than two decades. An artists’ book produced as a catalogue to Condé and Beveridge's 1975 AGO exhibition of the name, the title features a series of cartoons and texts that narrate the artists’ move - inspired by Art and Language and the nascent conceptual art movement- from producing minimalist and formalist work to politicized social engagement, and from solo output to a committed collaboration.

“Carole has gone shopping and returns with the mail. Karl is elated at receiving a Canada Council grant. Carole must hide her jealousy and appeared pleased. It’s money to work with and live on” reads one of the deadpan captions. Another portrays money arriving another way: “Success! The Collector purchases a drawing. They show him other work, caressing his idiosyncrasies and terrorizing his complacency (which he loves). However, he feels uneasy with Art. They gossip and eat instead”.

The premises are reportedly based on taped conversations the artists had with each other in 1975, when they began questioning "the art market and the ideological assumptions behind it.” This politicization of their work coincided with the invitation to create an exhibition at the Art Gallery of Ontario.  According to Fuse Magazine, here, the resulting exhibition drew controversy and "caused a backlash from some board members and sponsors” leading curator, Roald Nasgaard to note that “the withdrawal of sponsorship from the gallery in which it was shown ironically led to it becoming the AGO’s first dedicated space for contemporary art."