Please Come To The Show 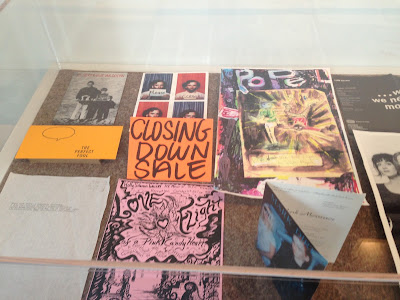 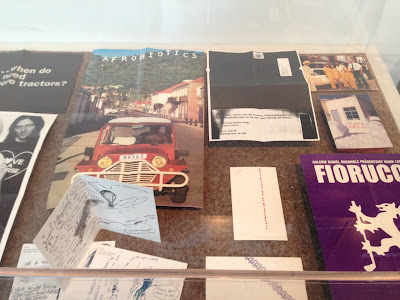 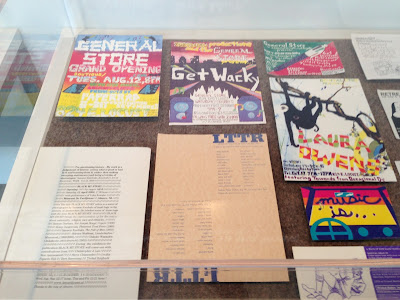 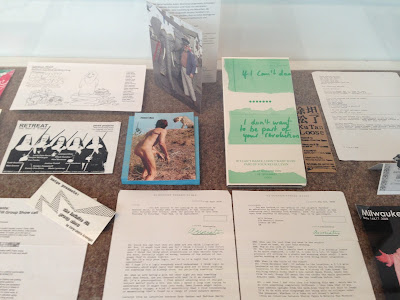 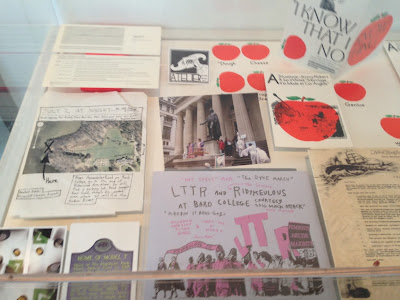 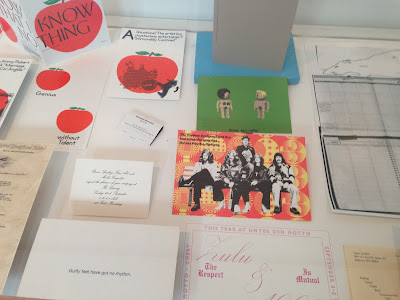 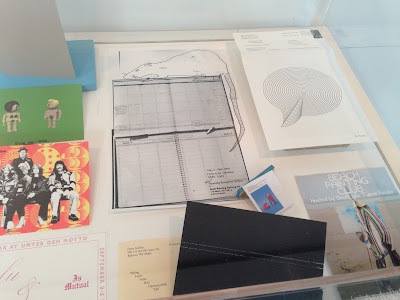 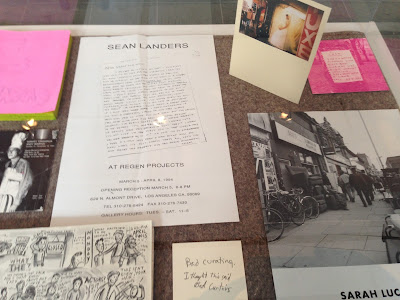 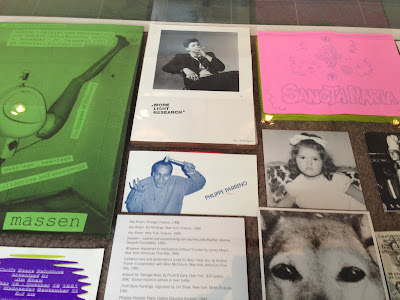 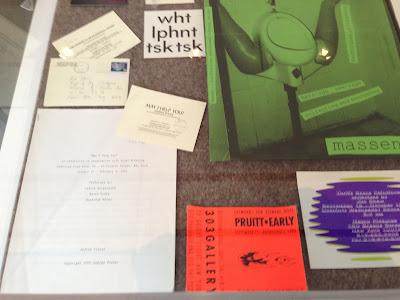 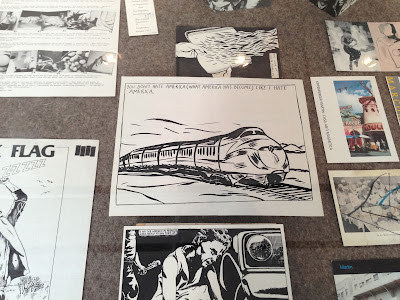 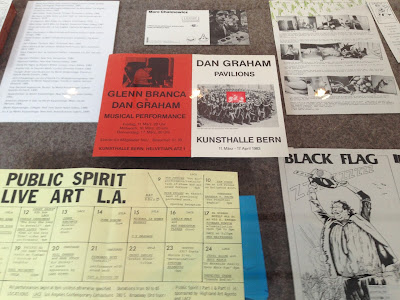 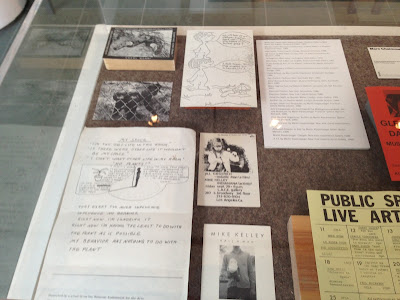 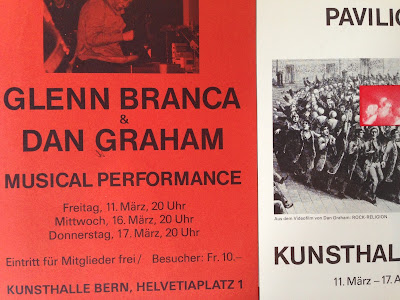 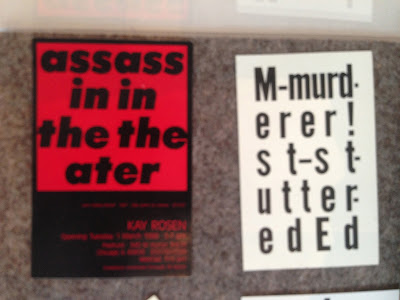 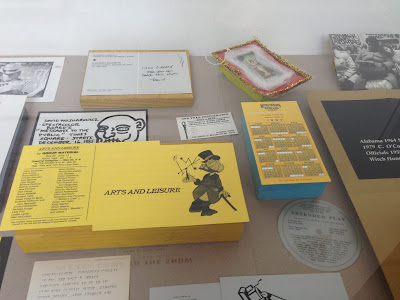 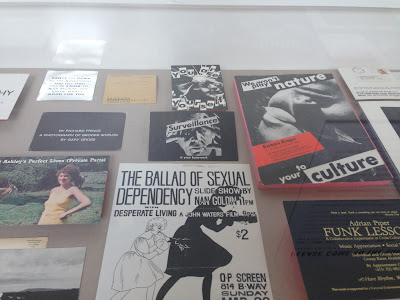 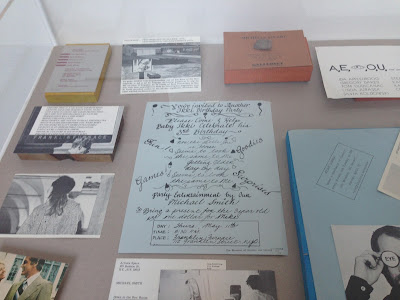 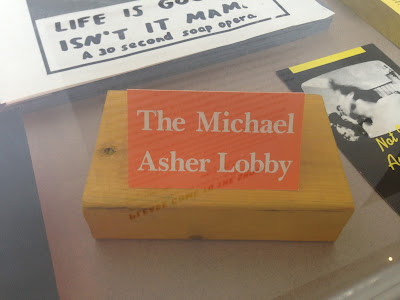 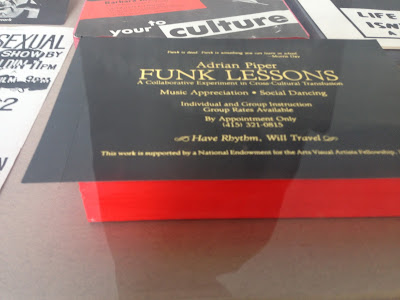 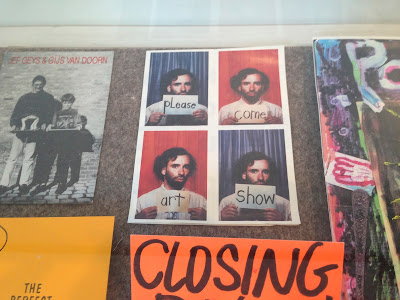 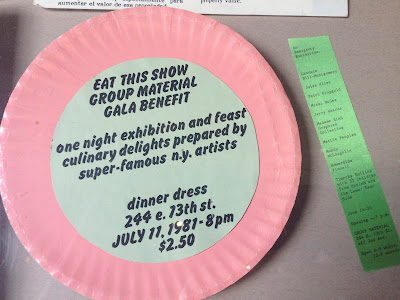 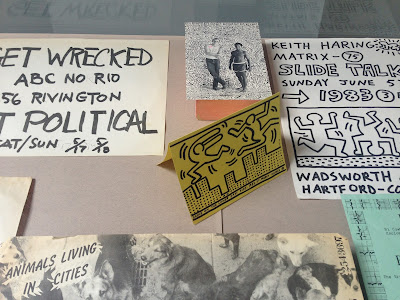 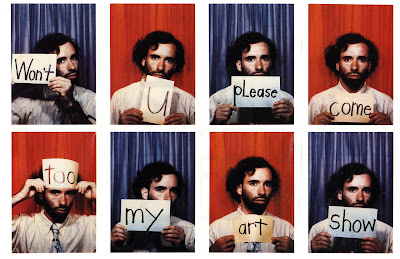 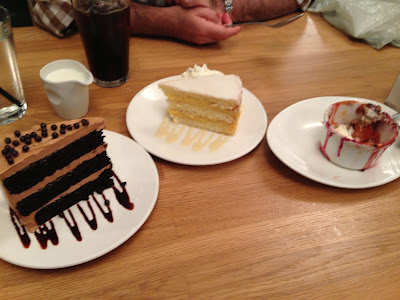 A few weeks back I posted some images of scanned artists' ephemera that I lifted from a new favorite tumblr site called Please Come To The Show, then-unaware that it was an offshoot site from the MOMA tumblr, and related to a current exhibition. Last week in NYC we caught the second part of the show, which was divided into two sections, subtitled: 1960 - 1980 (which ran from early May to late July) and 1980 - Now (July 24th to September 23rd).

Museum galleries tend to, inexplicably, keep their libraries a secret from the general public, so the show was not advertised anywhere within the MOMA promotional literature, and when I stopped at the information booth on each of the 6 floors (admittedly staffed by volunteers) none of them were aware of the department, let alone the exhibition. One tried to convince me it was offsite. We eventually found it at the end of a long hallway and down several flights of stairs. The upside of this ghettoization within the gallery is that one can also enter the library without paying admission to the larger museum, so the small show can be seen for free, briefly, on a lunch hour.

Curated by staff bibliographer David Senior, the exhibition features artist-designed exhibition and performance invitations. All sourced from within the MOMA library's extensive artists' files, the work includes posters, flyers, handbills, and announcement cards. Non-traditional materials include a paper plate, ribbon, record label and rock. They are laid out in a series of vitrines, and scanned, size-as, into a nice library-bound book. Other than Steven Leiber's Extra Art, there's not much in the way of published art ephemera, so it's a shame there doesn't appear to be plans to produce this volume beyond the single exhibition copy.

The second half of the show features works by Michael Asher, Glenn Branca, Dan Graham, Group Material, Keith Haring, Mike Kelley, Martin Kippenberger, Barbara Kruger, Sean Landers, Cary Leibowitz (Candyass), Sarah Lucas, Christian Marclay, Raymond Pettibon, Adrian Piper, Richard Prince, Andrea Fraser, David Shrigley, and many others. The title of the exhibition seems to come from Leibowitz' invite, Won't U Please Come Too My Art Show, which appears (slightly truncated) in one of the vitrines. We had lunch with Cary in the cafeteria moments before (see cake photo above) and he was also unaware of the exhibition.

The show continues for another seven weeks or so, and is worth the time if you share an interest in artists' design, printed materials, or their use in the staging of conceptual works and time-based events.

For more information, including many scanned reproductions, visit the gallery site here:

Update from curator David Senior: The show will travel to Liverpool next year, and will be accompanied by a publication.