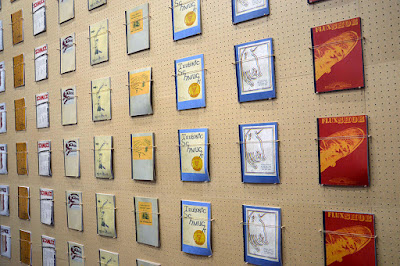 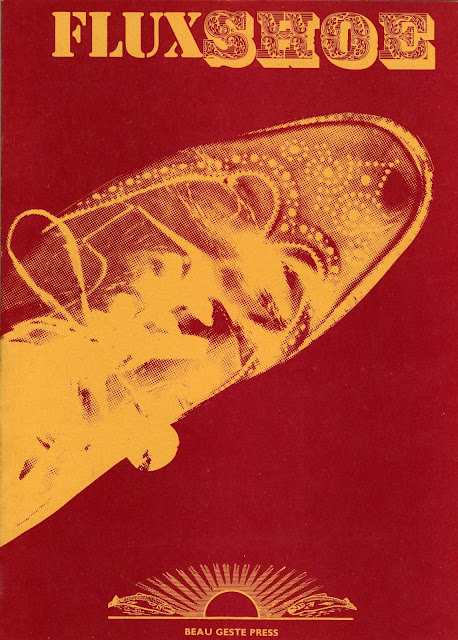 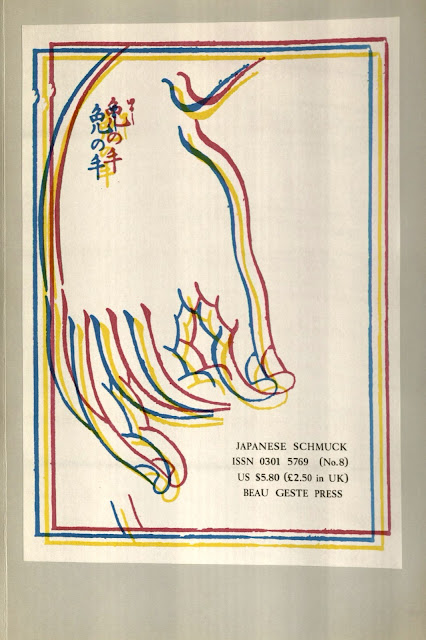 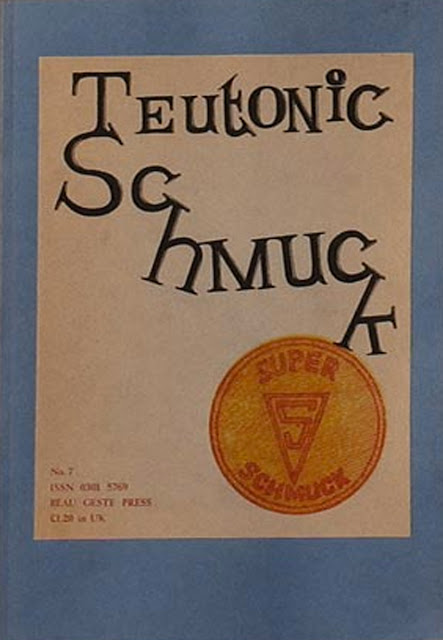 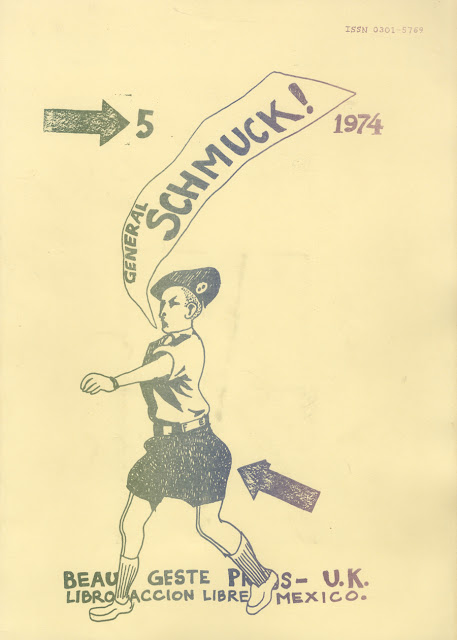 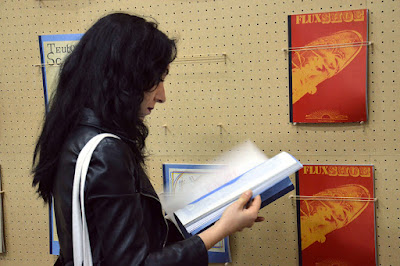 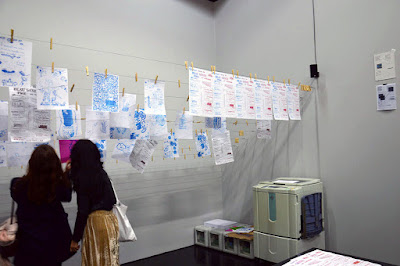 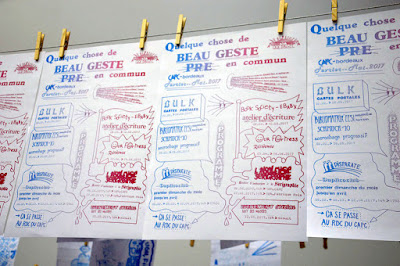 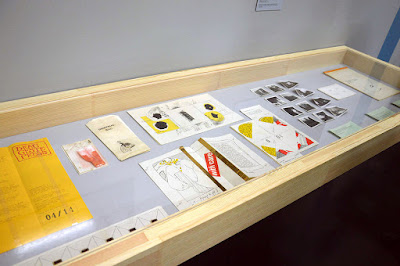 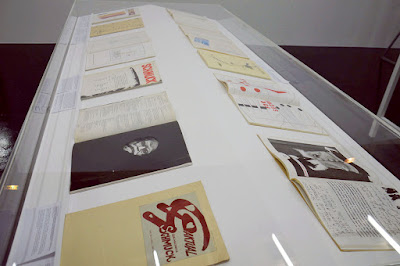 Following the 1968 Tlatelolco massacre - in which a police force armed with secret snipers suppressed a student protest and killed between 300 and 400 civilians - artists Felipe Ehrenberg and Martha Hellion left Mexico for exile in England. Along with their two children, they moved into a rented home in Devonshire. In this south England manor they formed The Beau Geste Press, with artist and art historian David Mayor, in 1971. The collective was dedicated to publishing the work of visual poets, conceptual artists and neo-dadaists, many of whom were associated with Fluxus. Their motto was "Our Press is not a business, it’s a way of life."

The Beau Geste Press ran for five years, publishing artists' books, catalogues, flyers, posters, postcards, photographs and poems, alongside an in-house magazine called Schmuck (see last week's posts or the hashtag below). An exhibition at the CAPC Contemporary Art Museum Bordeaux collects these works together for the first major survey of the collective, which curator Alice Motard calls "one of the most productive and influential publishing ventures of its generation."

The exhibition closes two weeks from today, on May 28th. For more information, visit the gallery website: www.capc-bordeaux.fr.