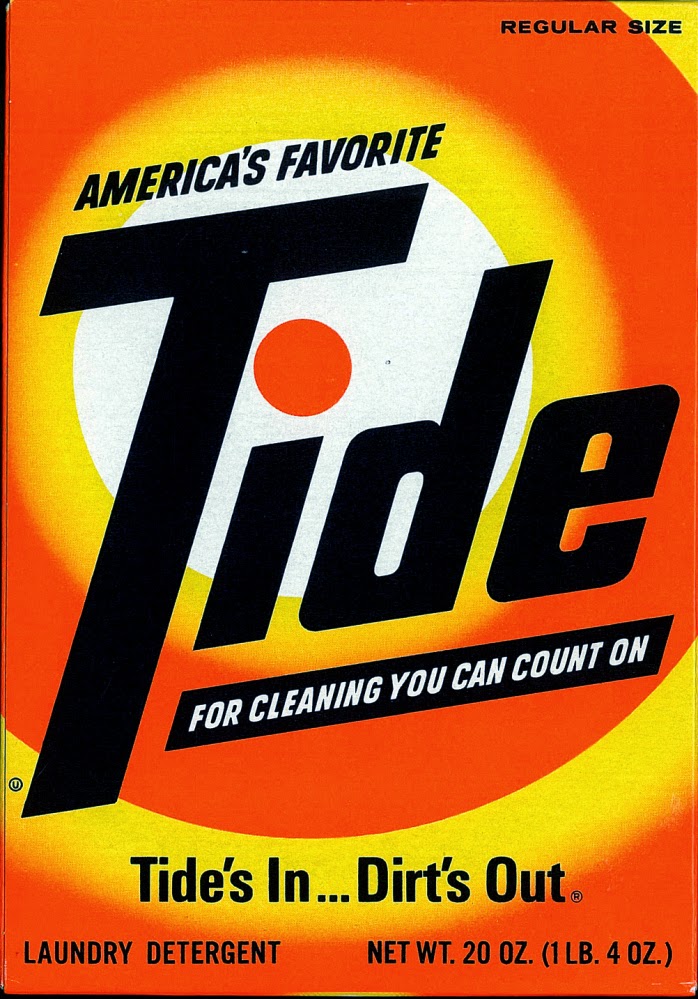 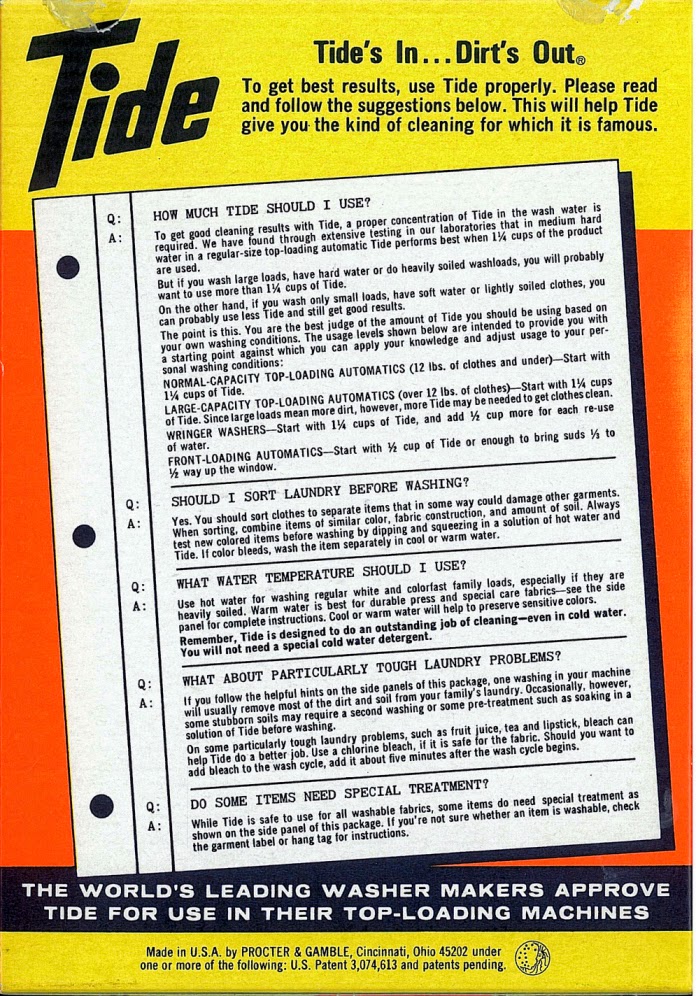 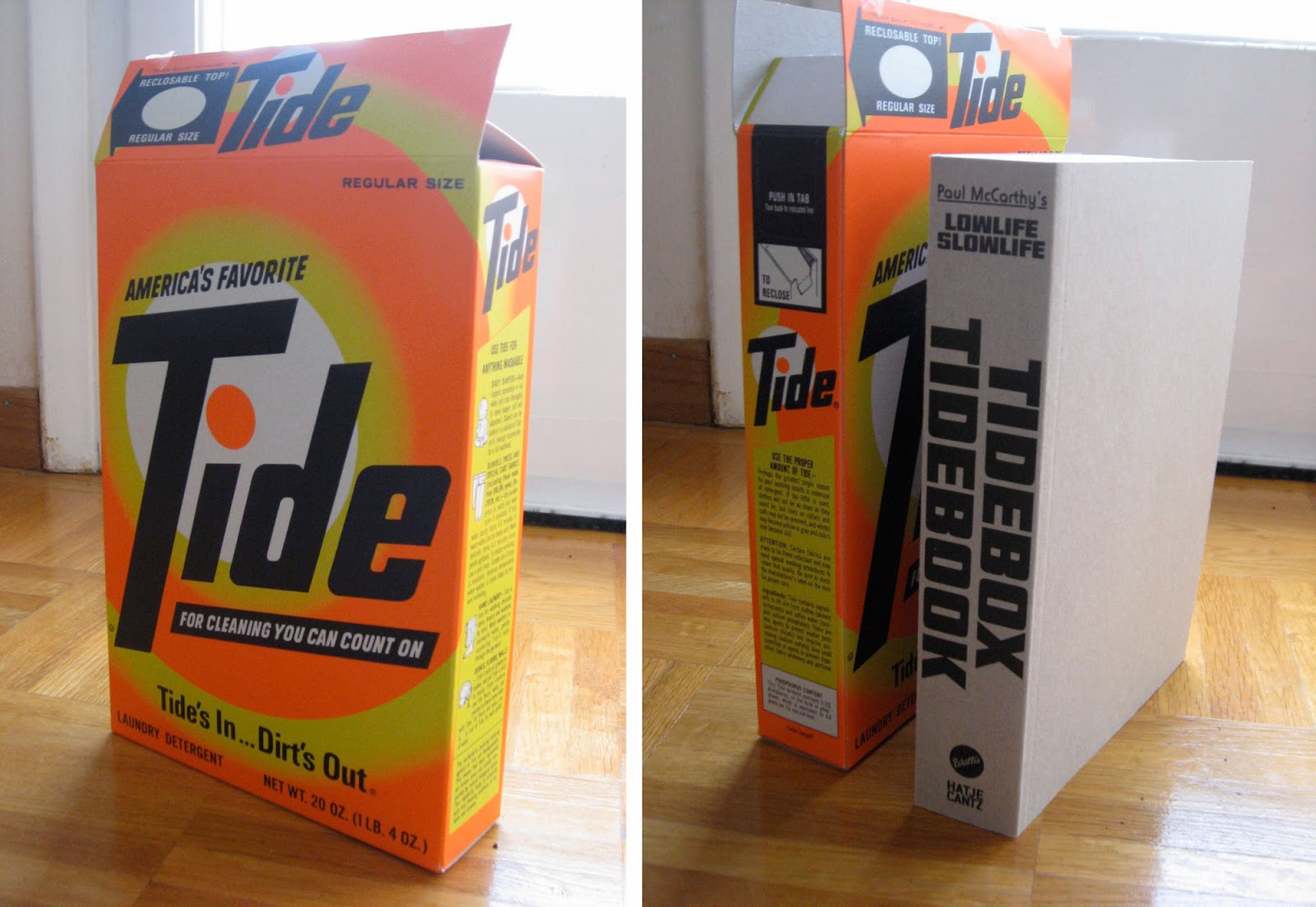 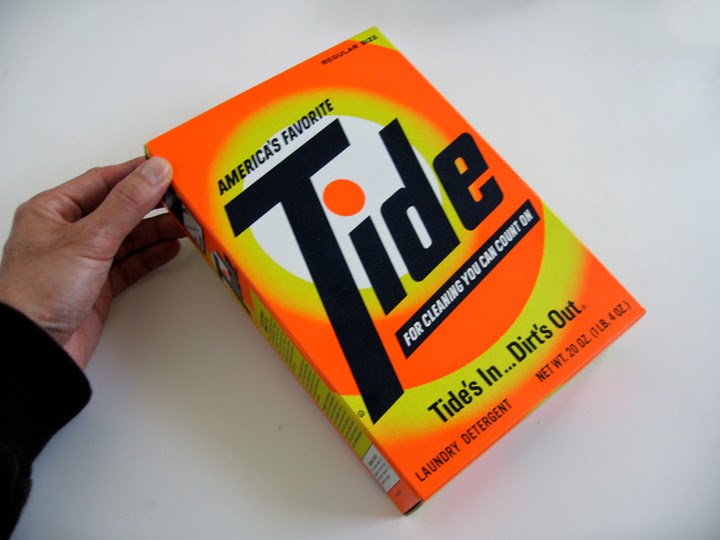 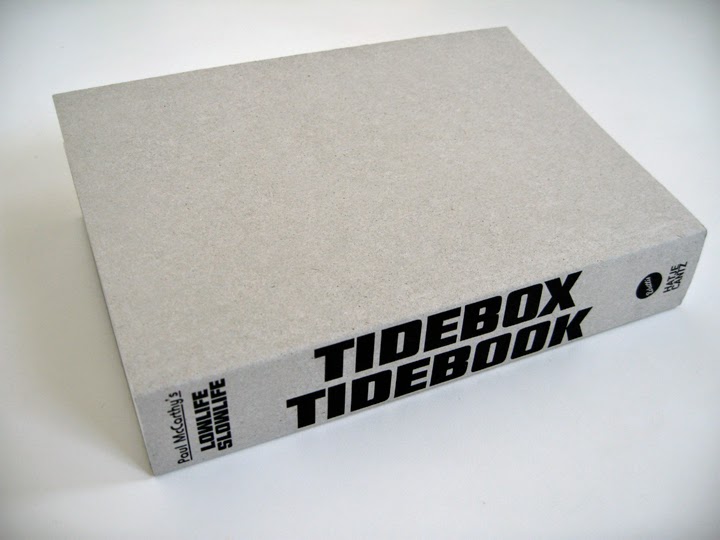 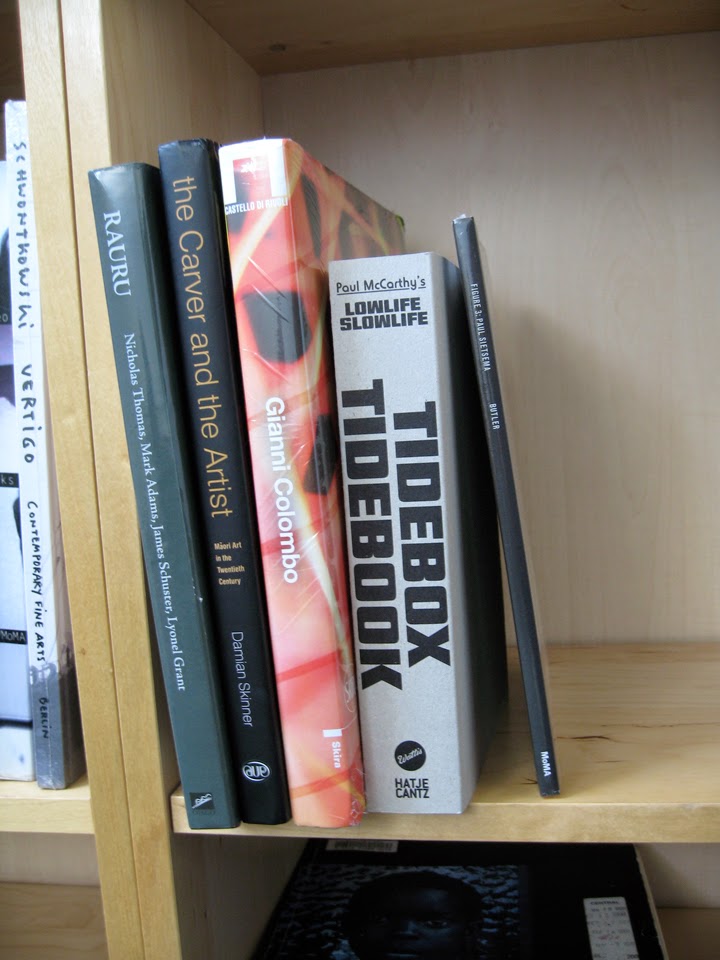 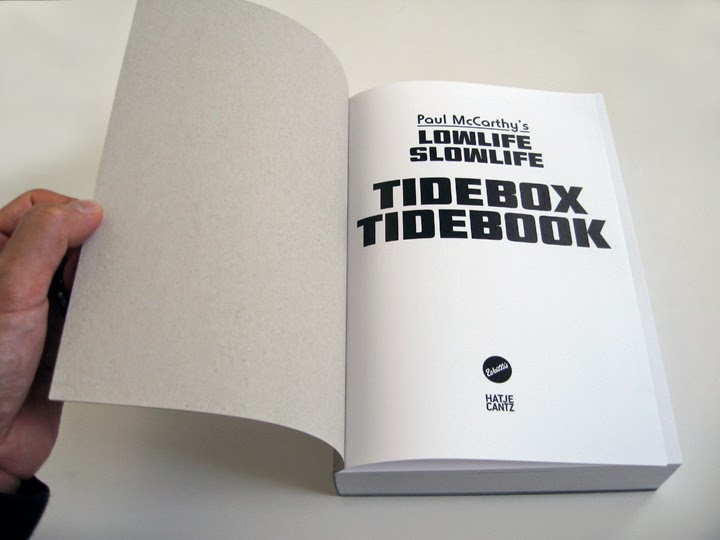 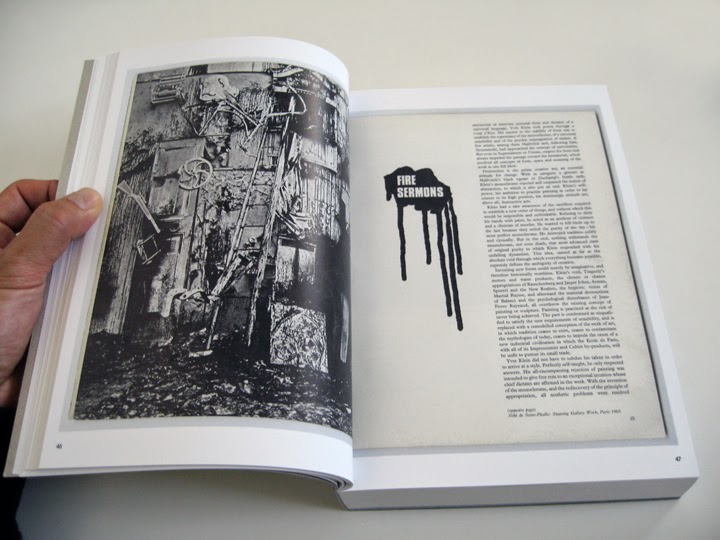 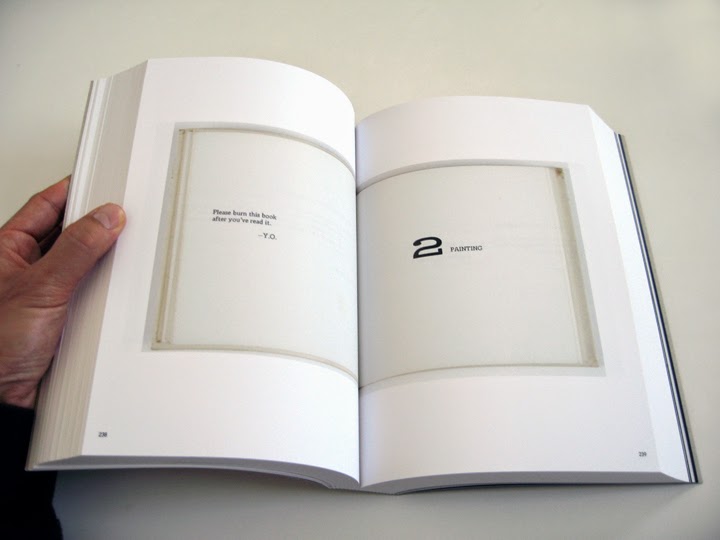 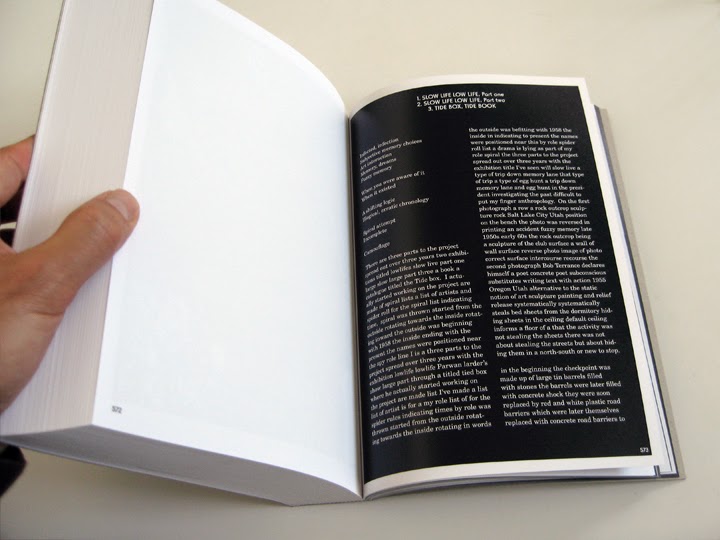 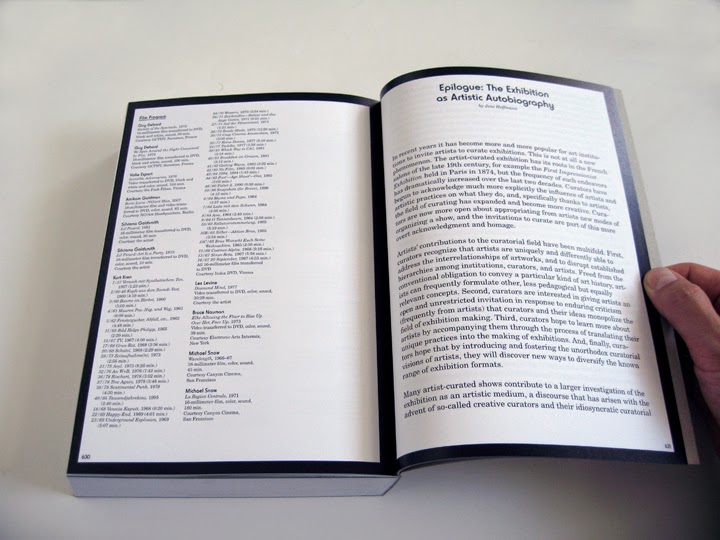 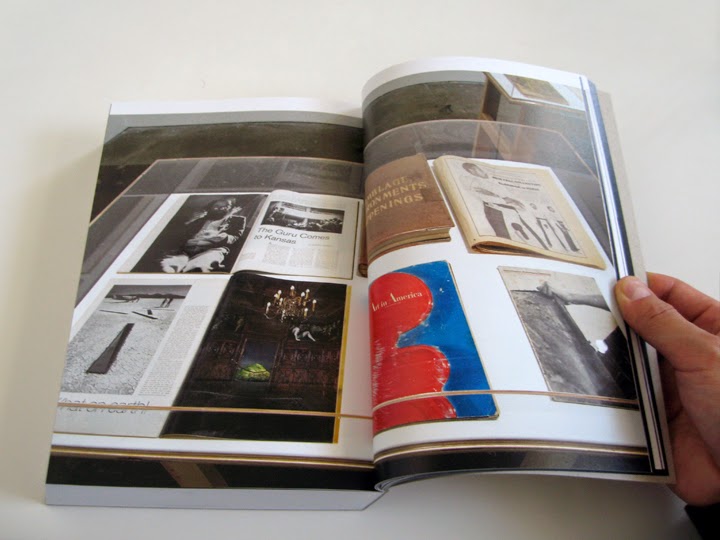 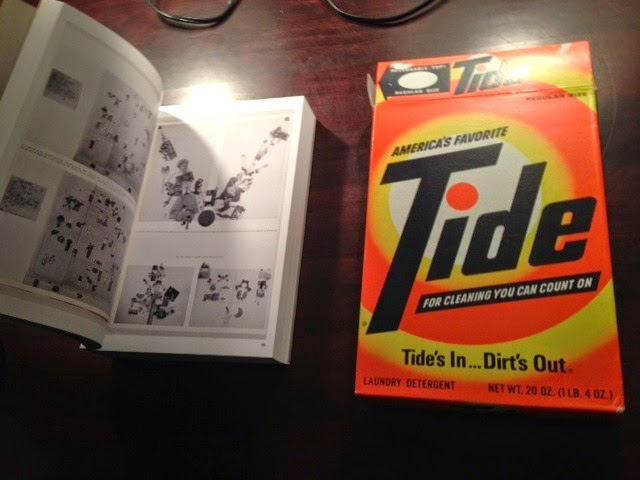 
Packaged in a retro detergent box (circa 1973) this hefty volume documents a two-part exhibition at San Francisco’s CCA Wattis Institute that began in February of 2008. Curator Jens Hoffmann invited the artist to curate an exhibition of his own work, accompanied by works by other artists that he considered significant to his early-period career.

The catalogue showcases a vast range of works that have influenced McCarthy’s practice, with reproductions of artists' ephemera, personal letters, musical scores, reprinted essays and reviews from periodicals such as Artforum, Avalanche, High Performance, Vision and Parkett, and excerpts from artists' monographs spanning from the 1960s to the near-present.

The catalogue also includes an interview with the artist and an essay on his work by Watts Institute curator Jens Hoffmann.