In the Spirit of Fluxus 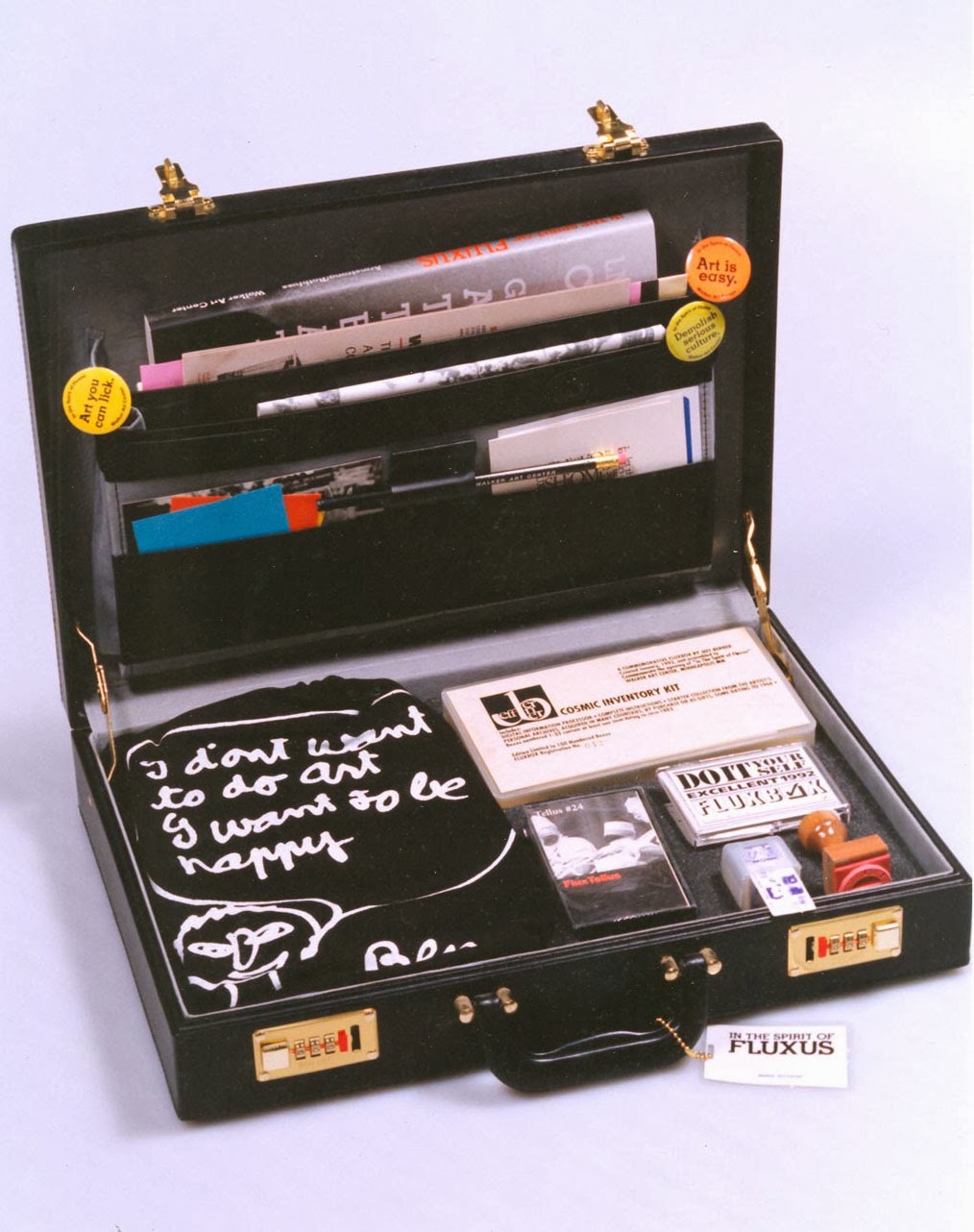 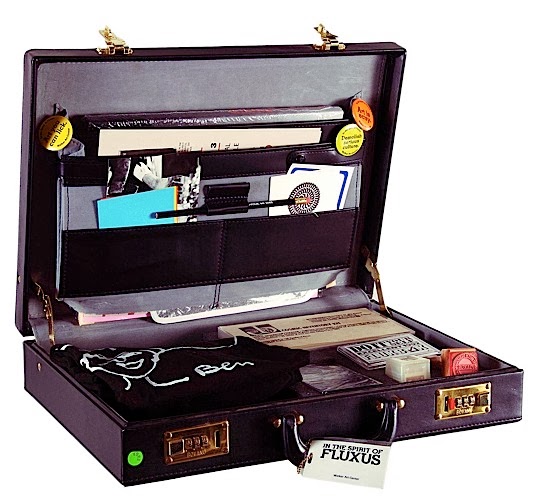 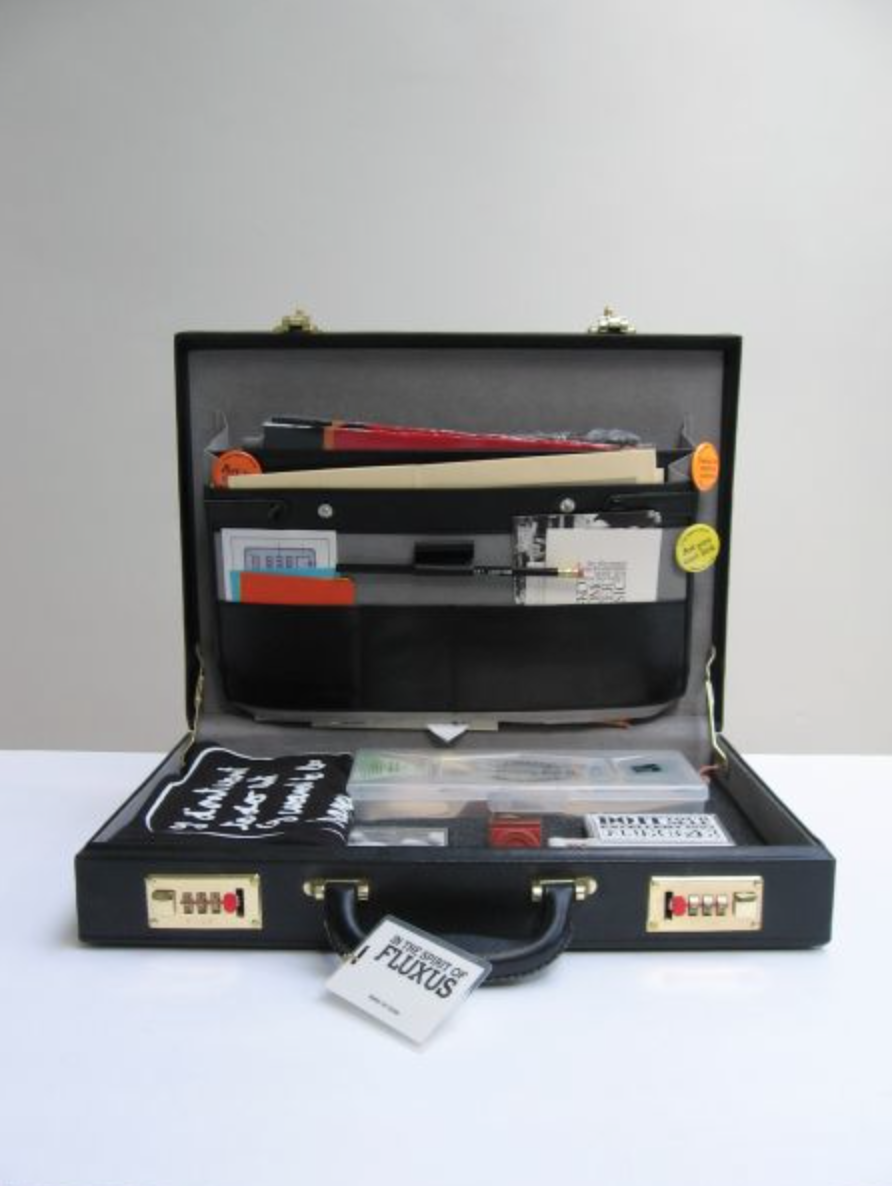 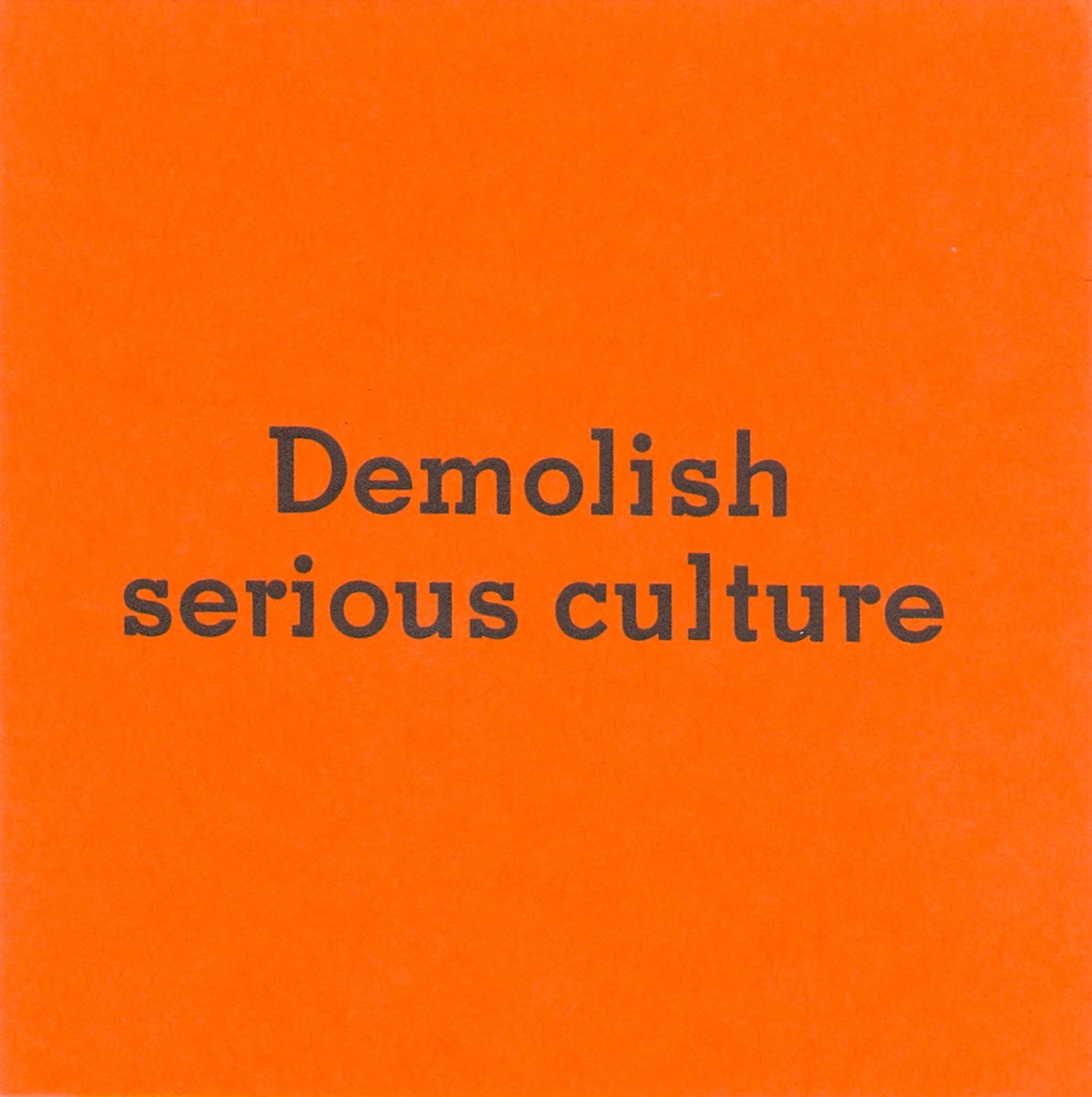 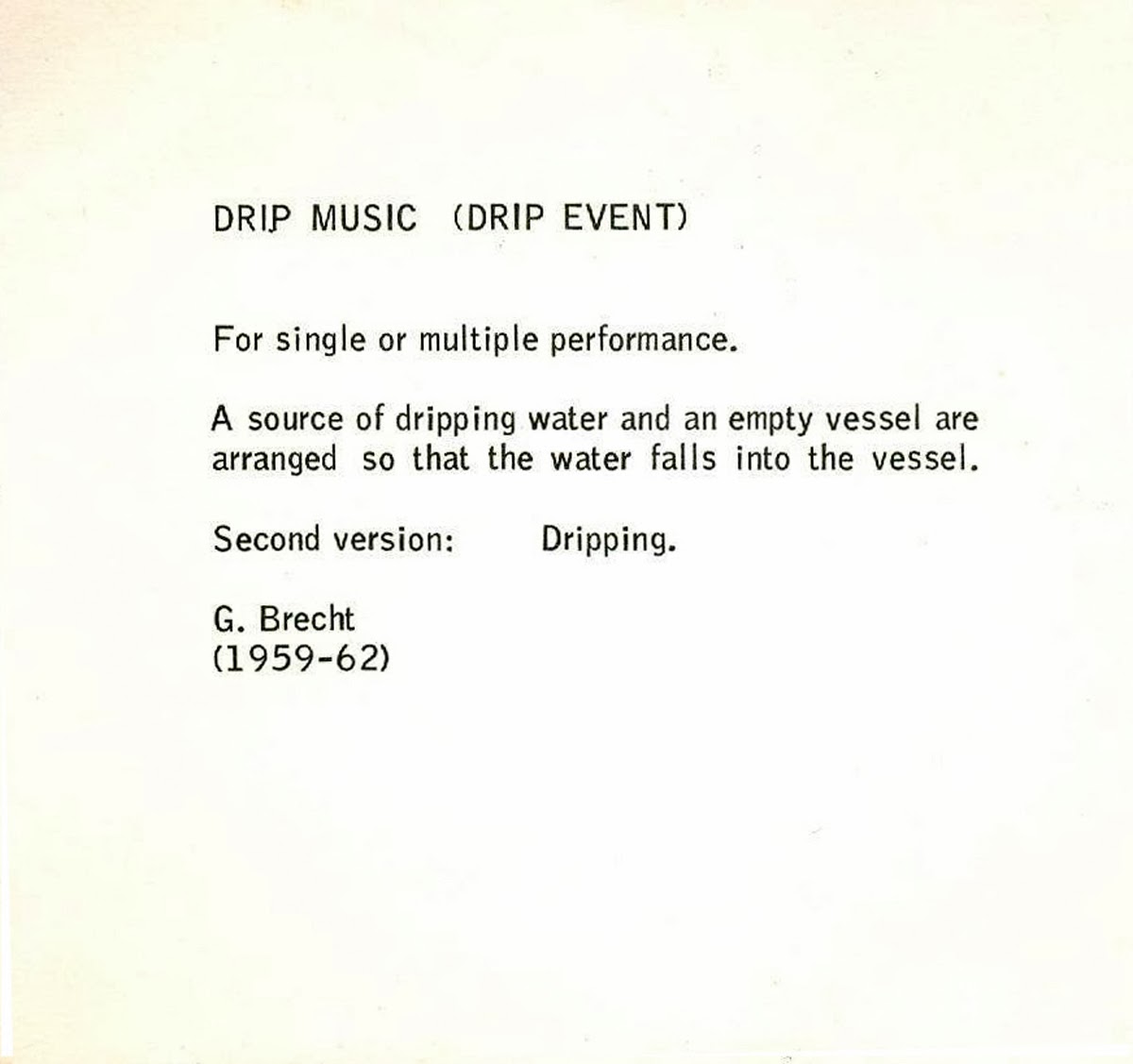 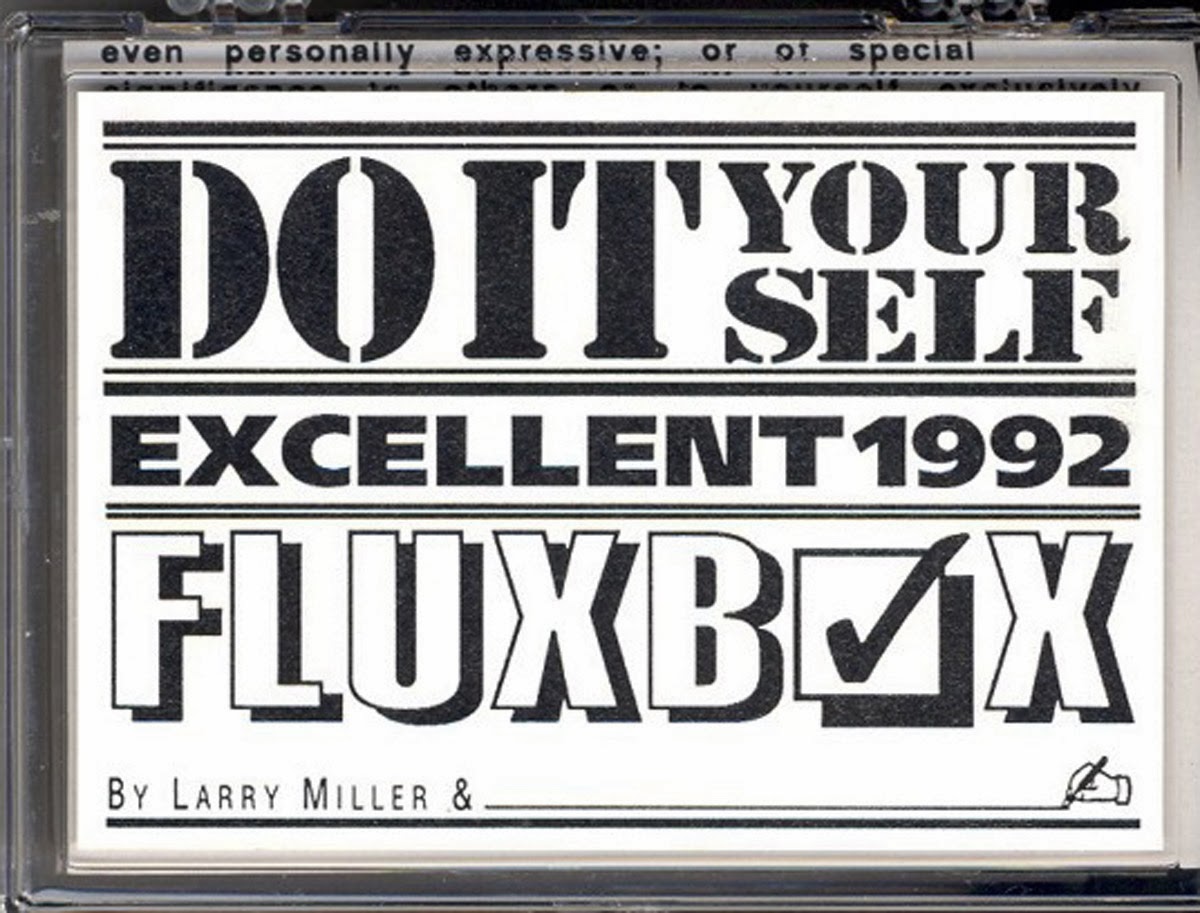 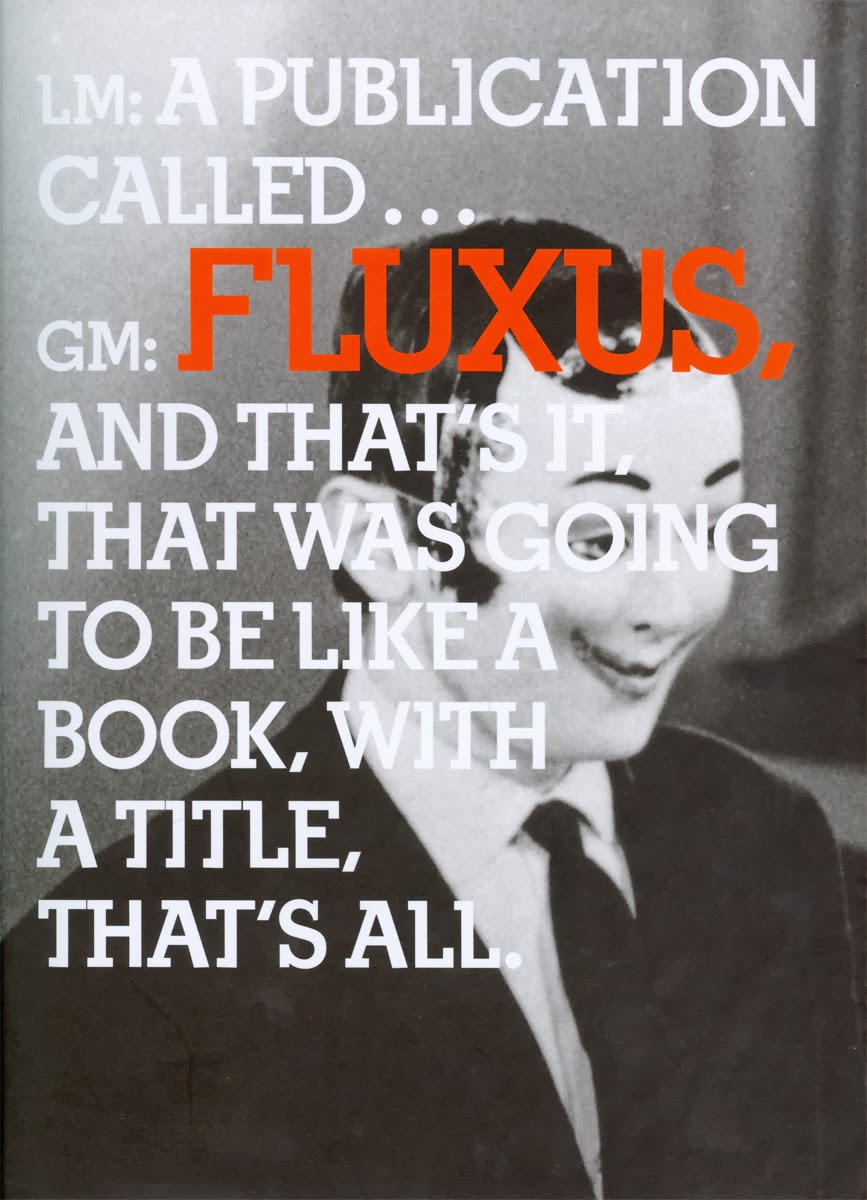 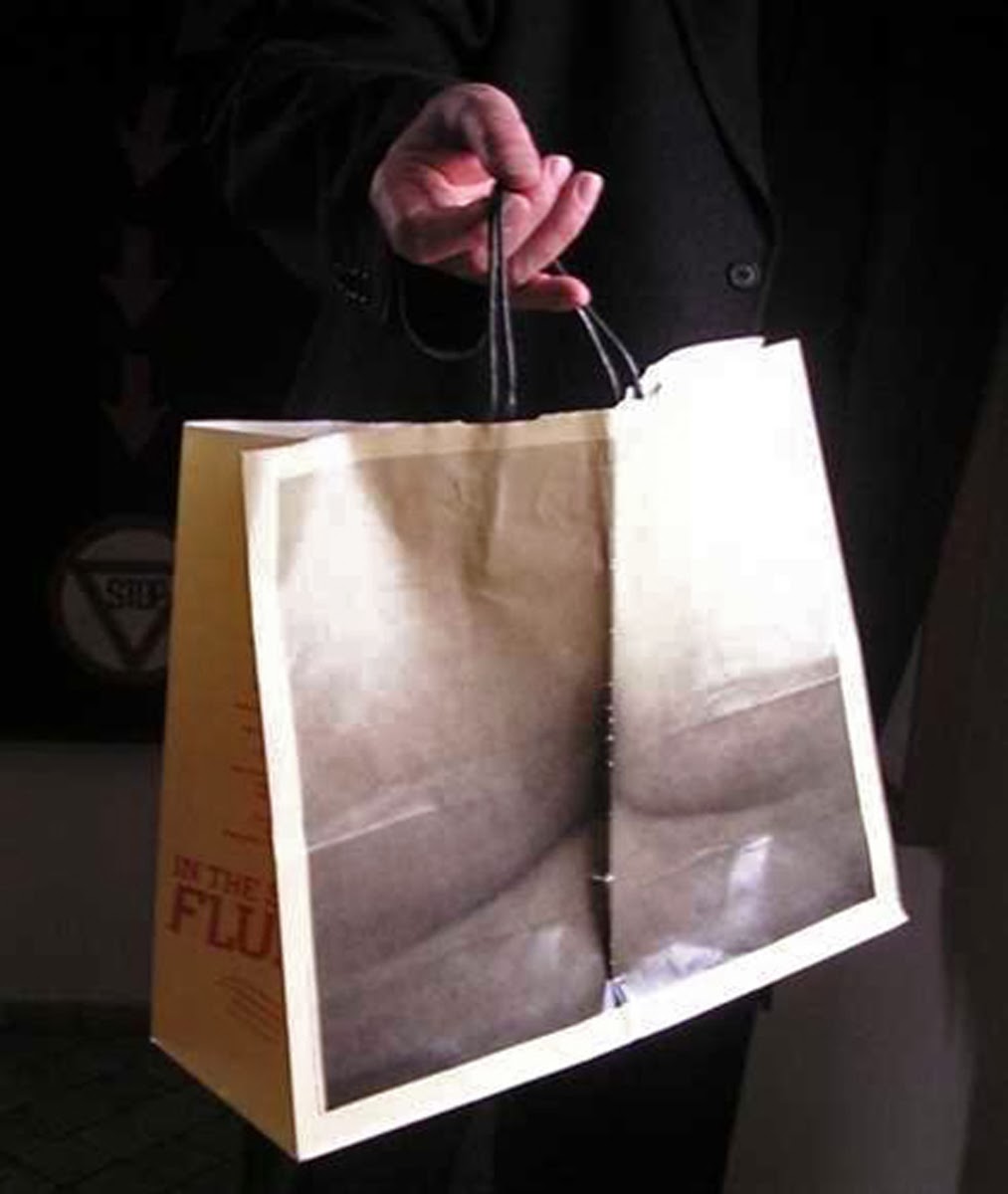 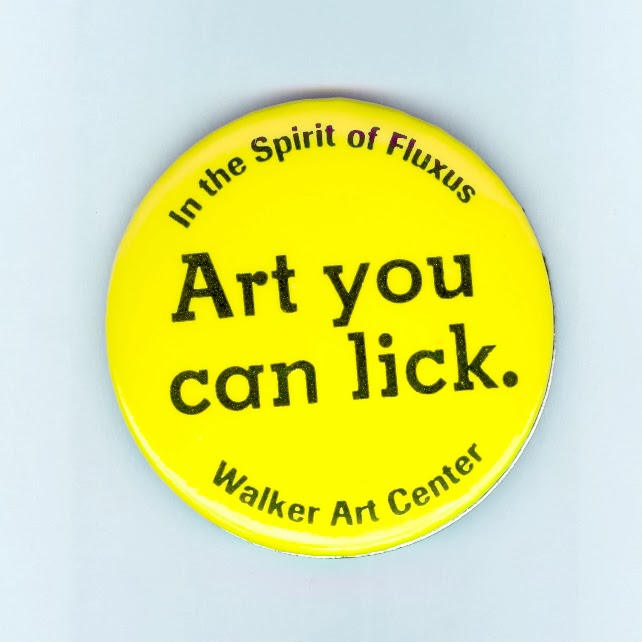 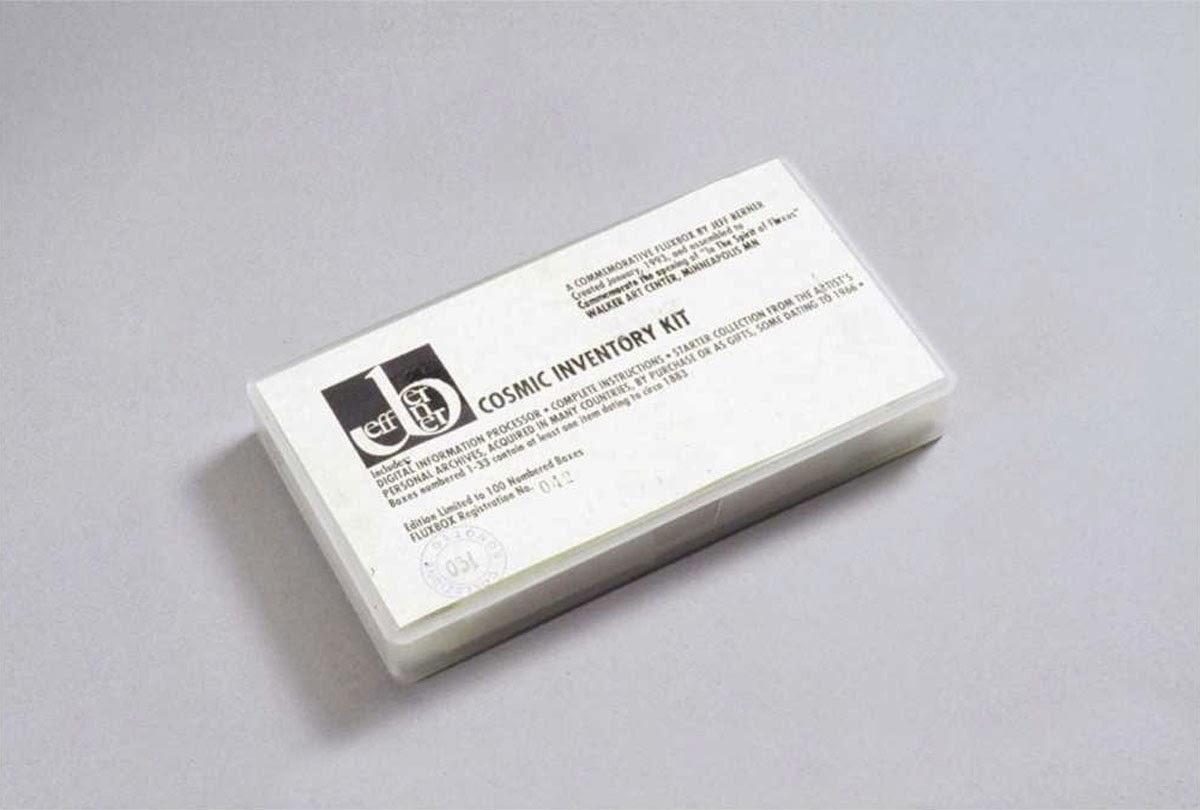 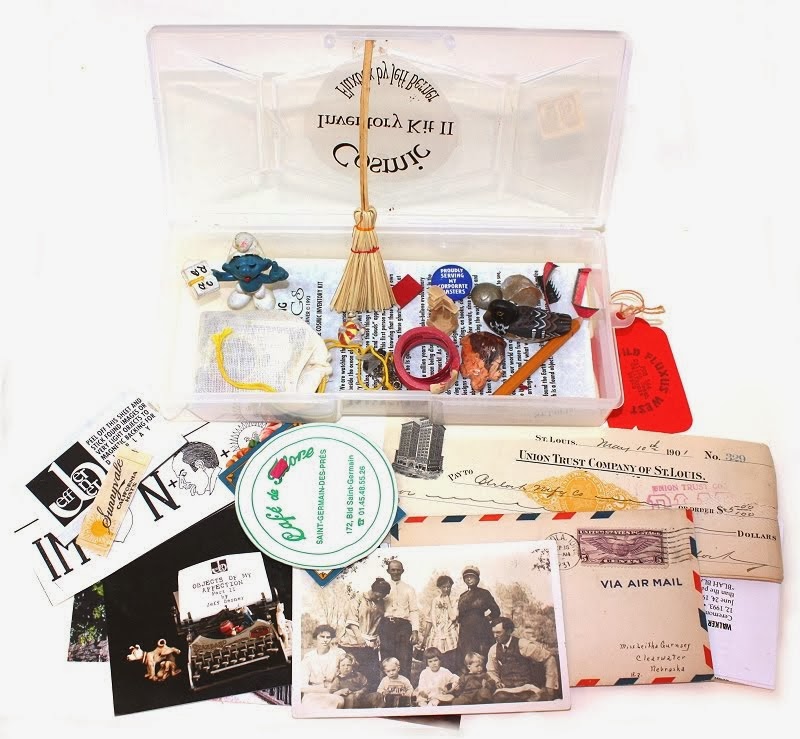 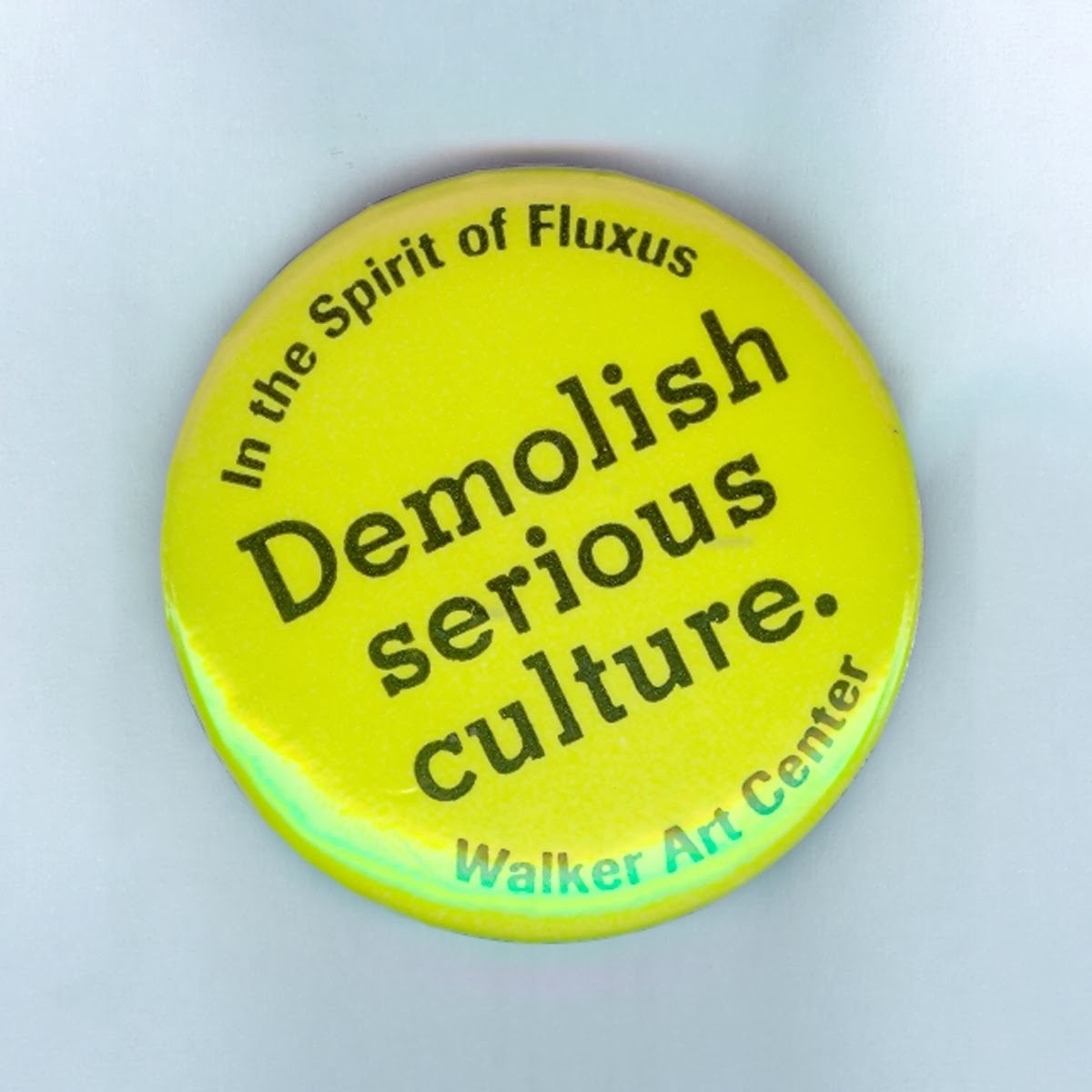 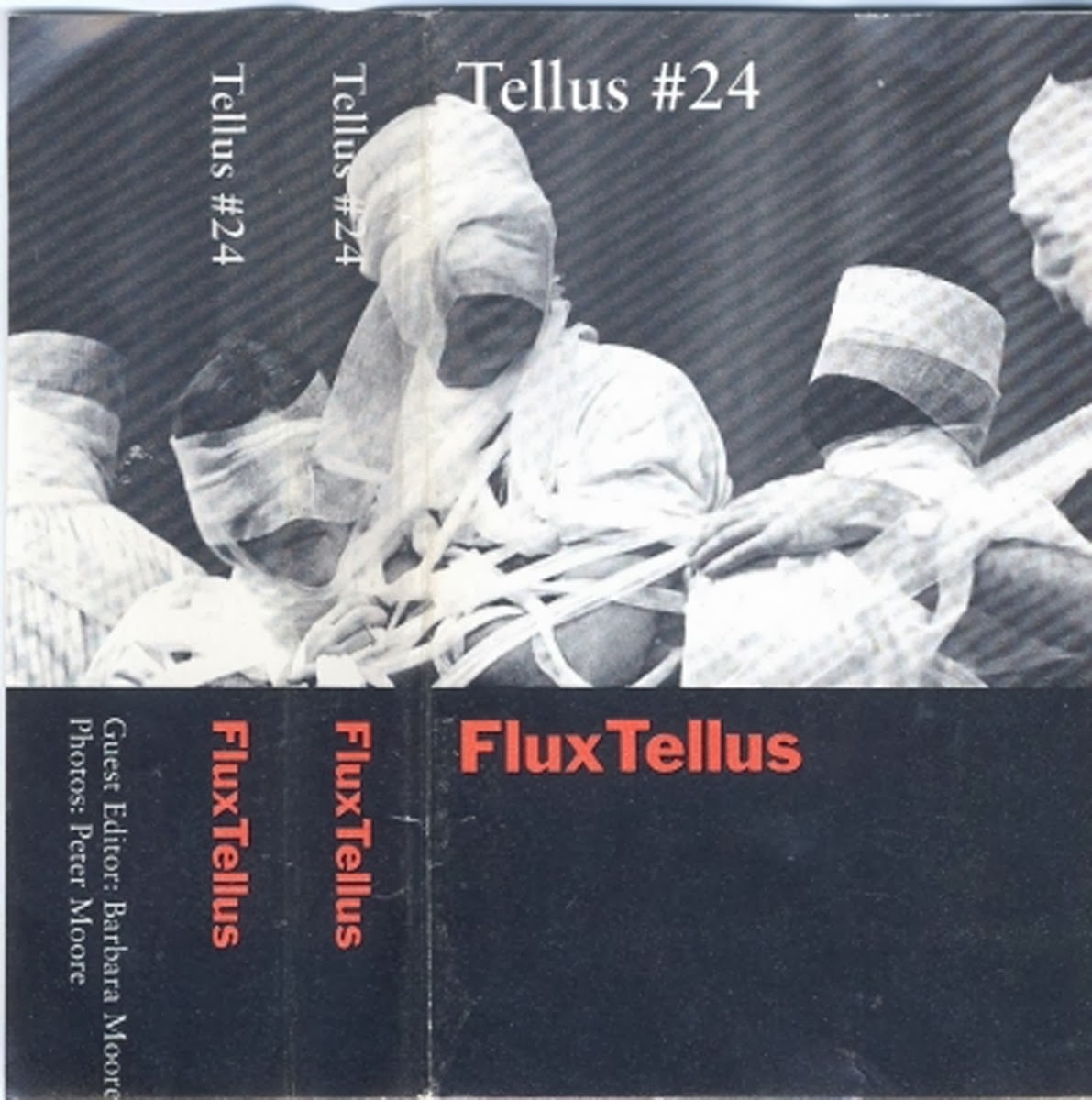 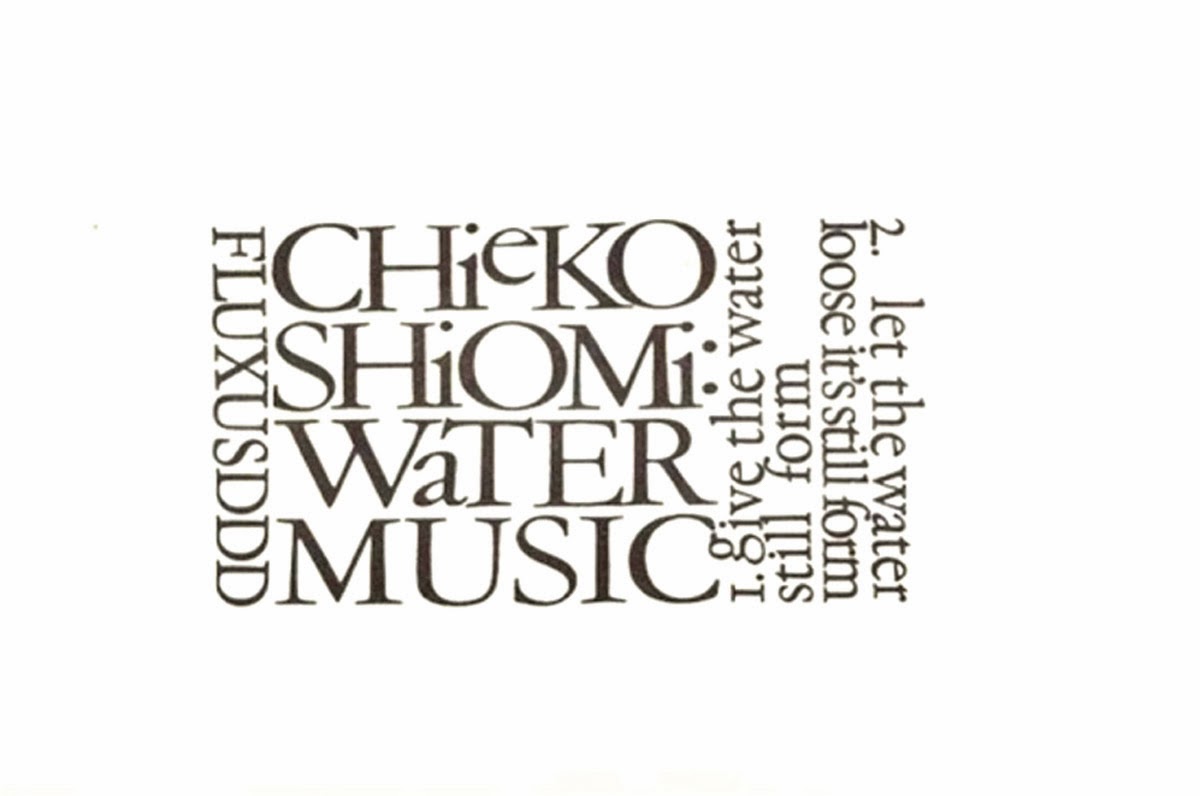 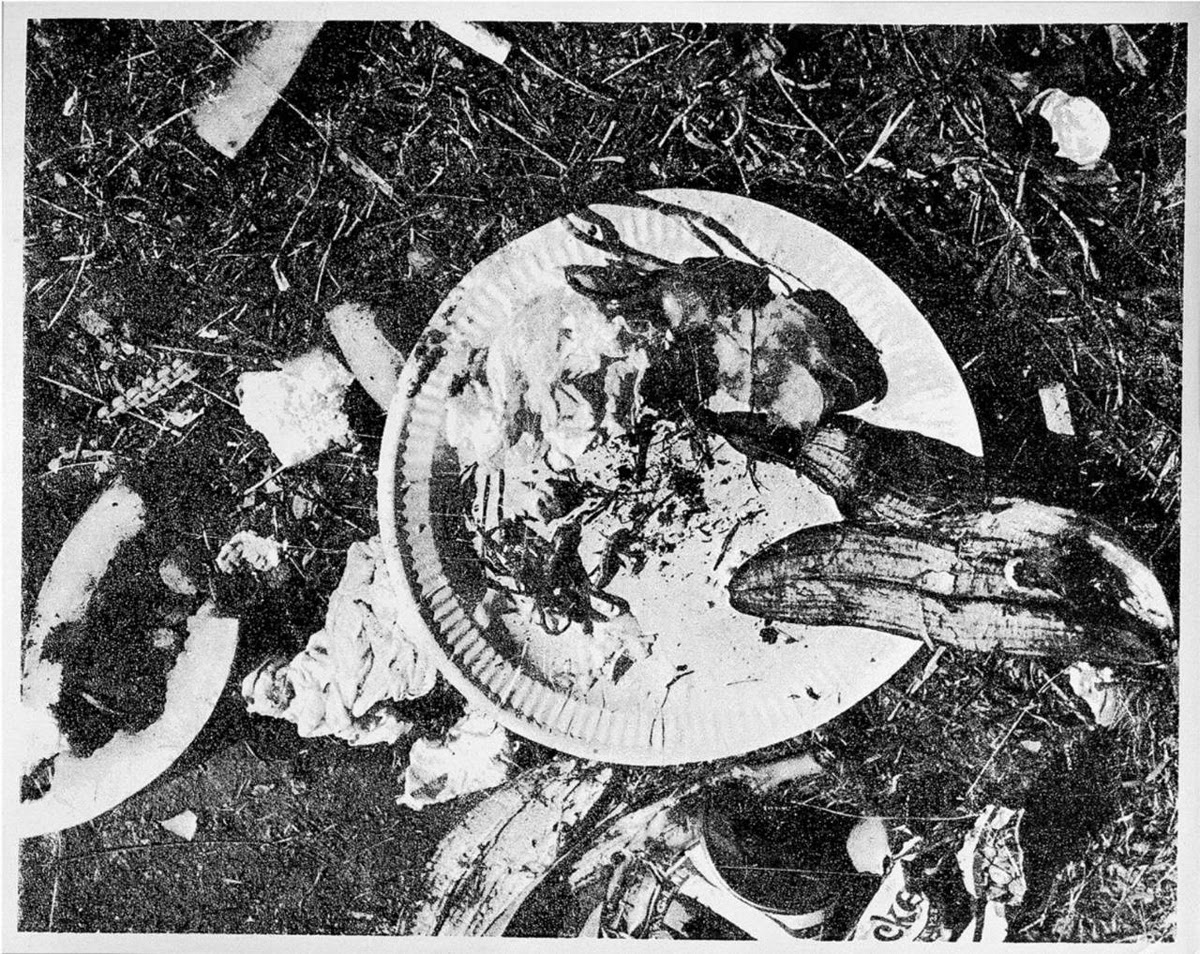 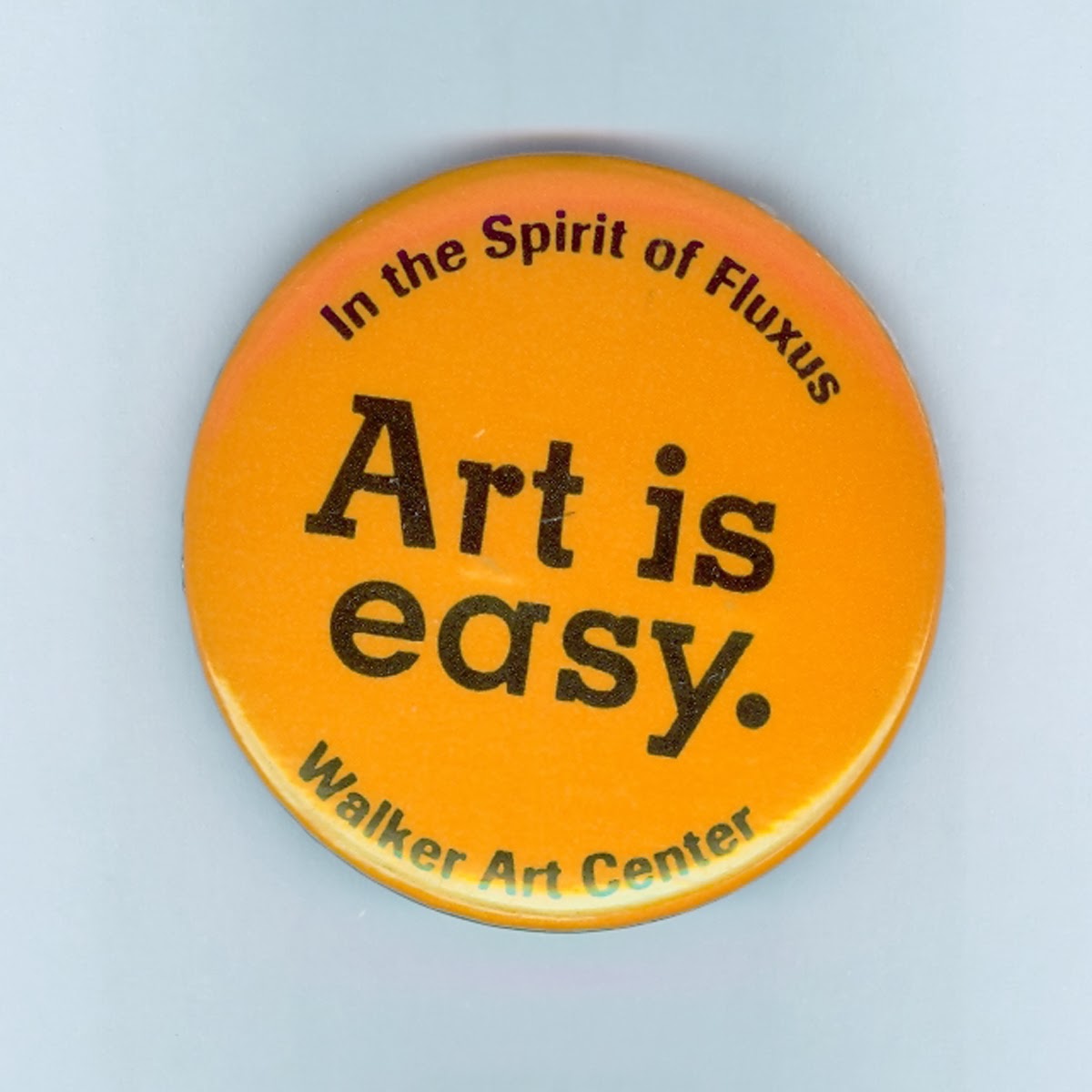 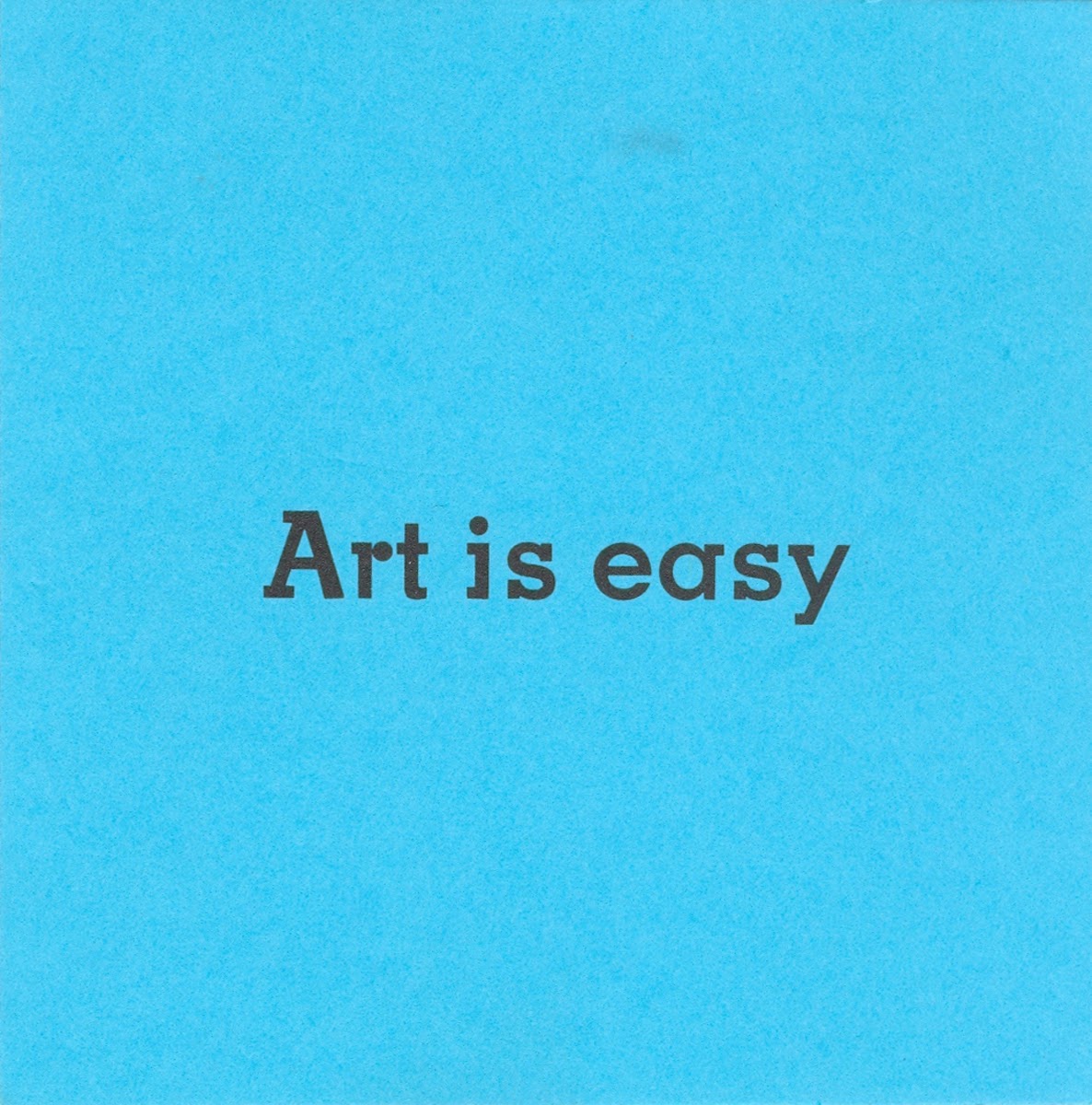 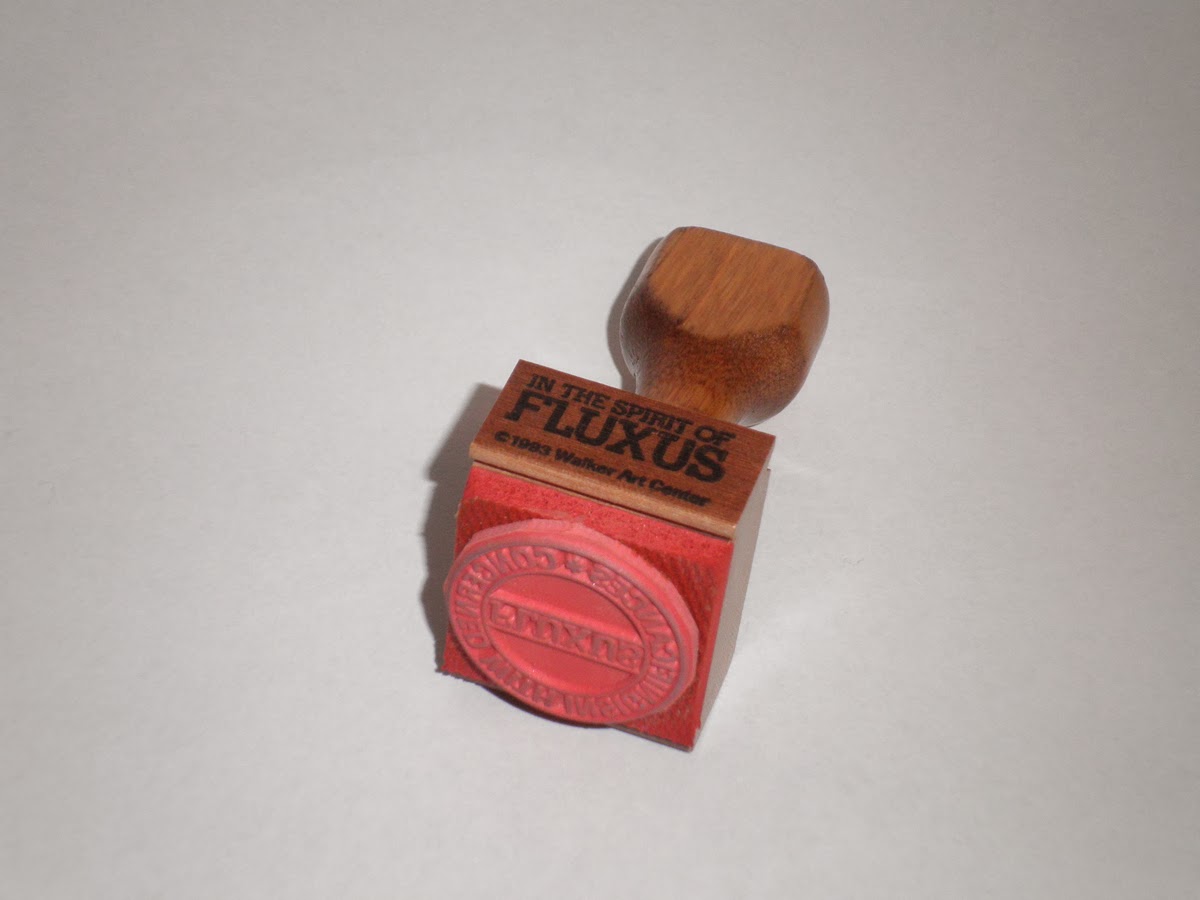 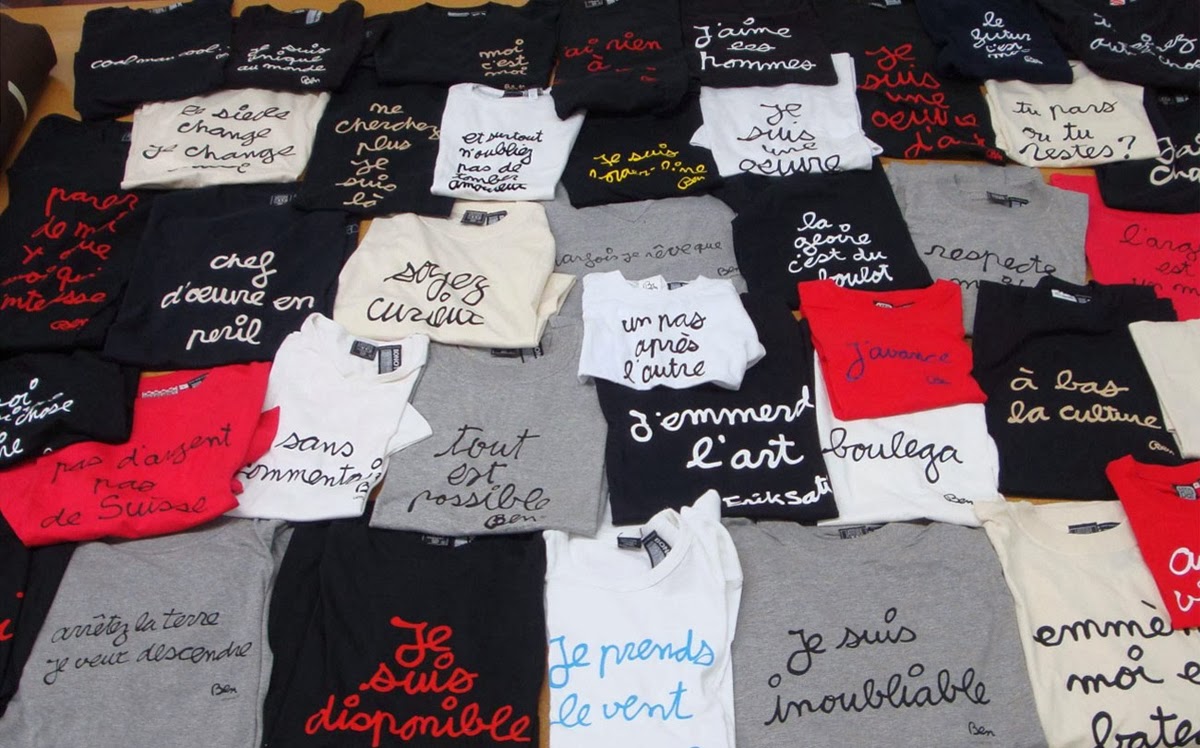 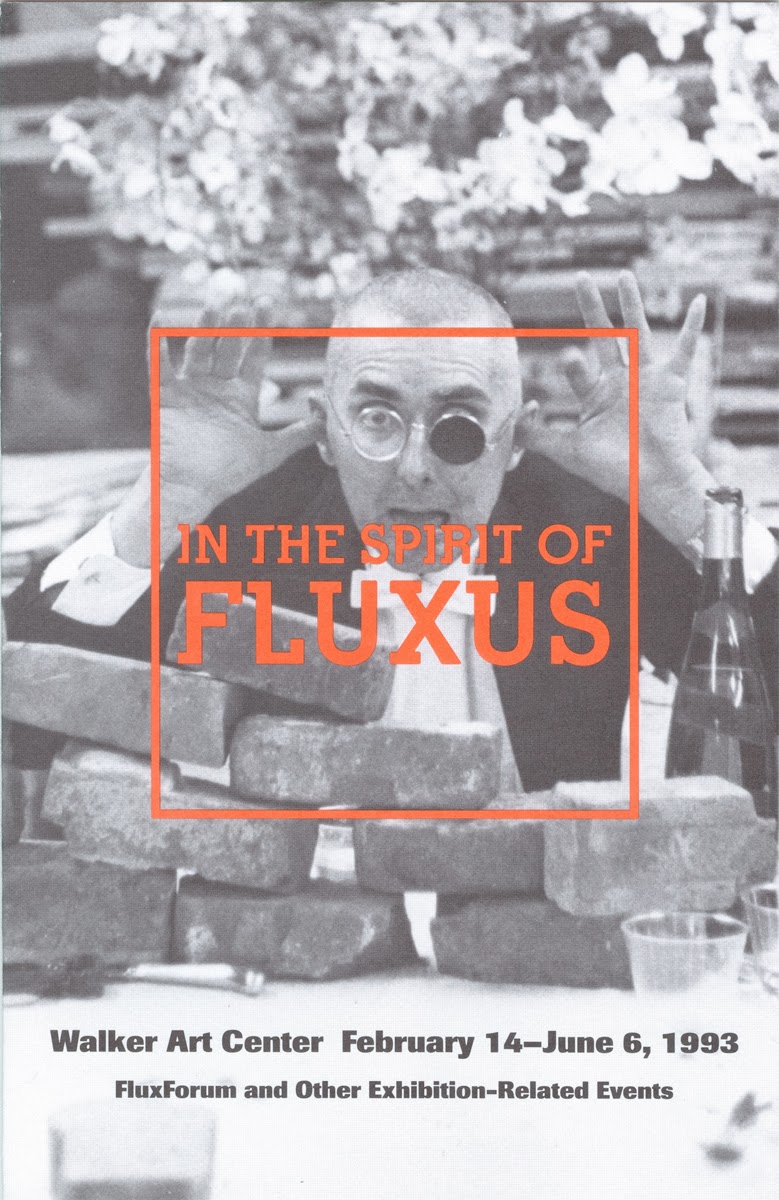 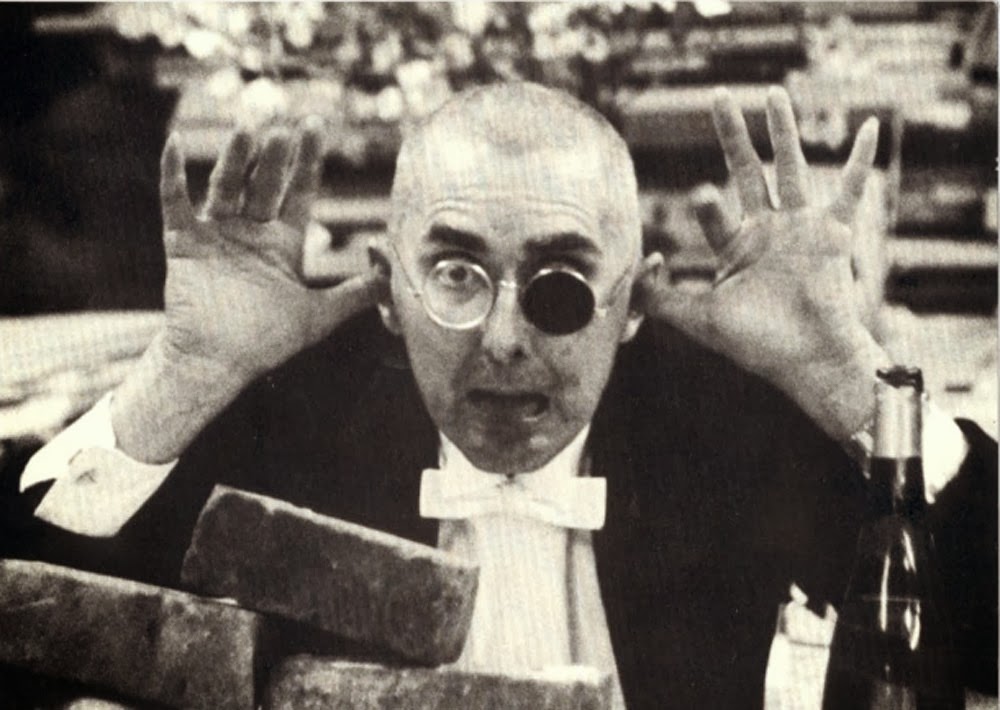 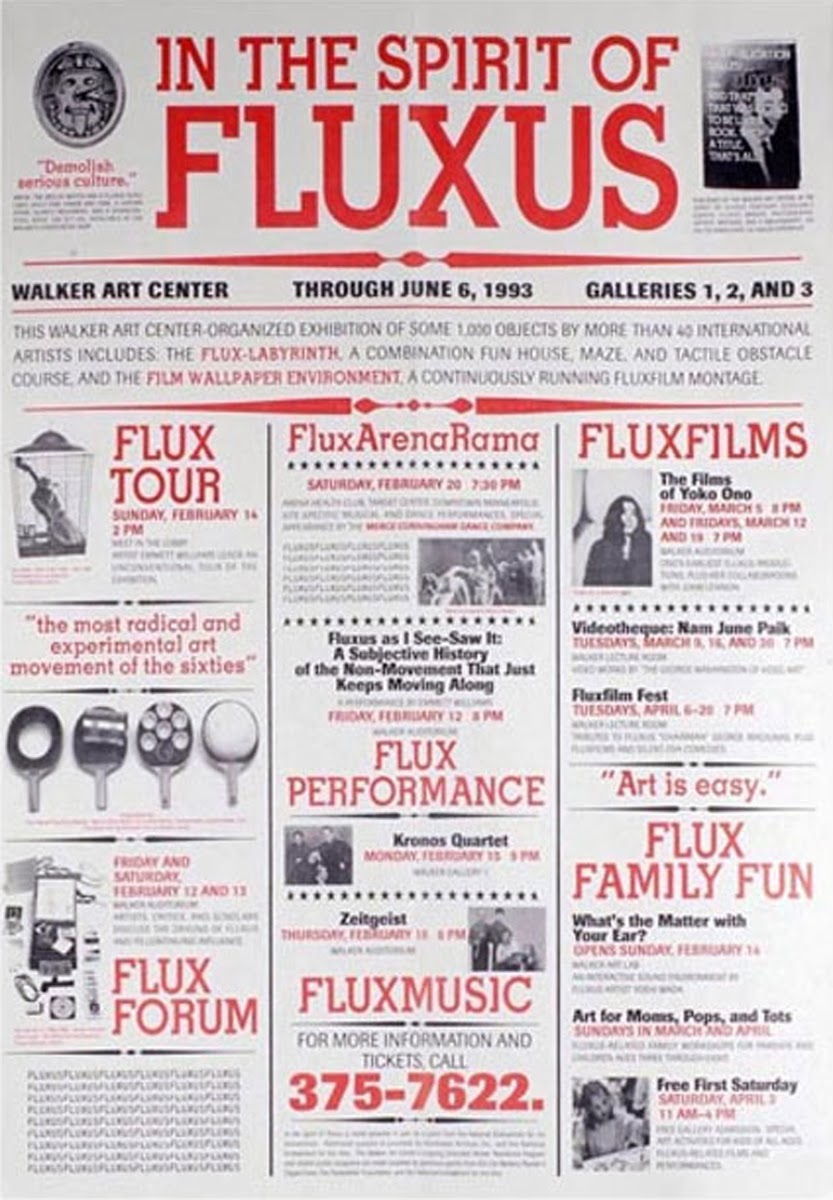 To accompany the exhibition of the same name, this briefcase, borrowing its style from the 1965 Fluxkit, housed the exhibition catalogue (with essays by S. Anderson, E. Armstrong, A. Huyssen, B. Jenkins, D. Kahn, Owen F. Smith and K. Stiles) and various multiples and ephemera.