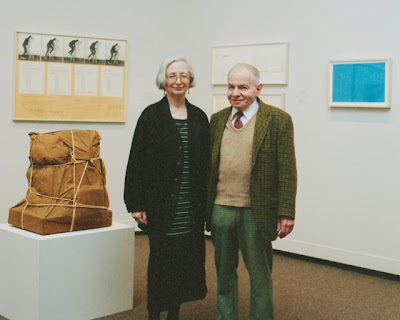 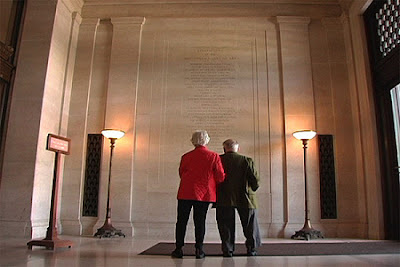 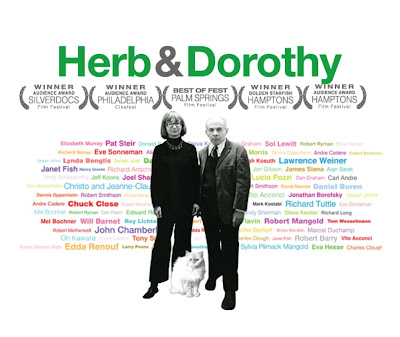 Art collector Herbert Vogel died yesterday in a New York City nursing home, surrounded by friends and family. He was 89. Vogel was a US postal clerk who, over the course of fifty years, acquired some five thousand works of contemporary art with his wife Dorothy. The couple used her librarian's salary to live on, and Herb's to spend on art. Their criteria for an artwork was “It had to be inexpensive; it had to be small enough to be carried on the subway or in a taxi; and it had to fit inside their one-bedroom apartment.”

The National Gallery of Art in Washington, D.C. holds more than nine hundred works from their collection. They are the subject of the 2008 documentary Herb and Dorothy and a planned sequel titled Herb & Dorothy 50X50, slated for release later this year.